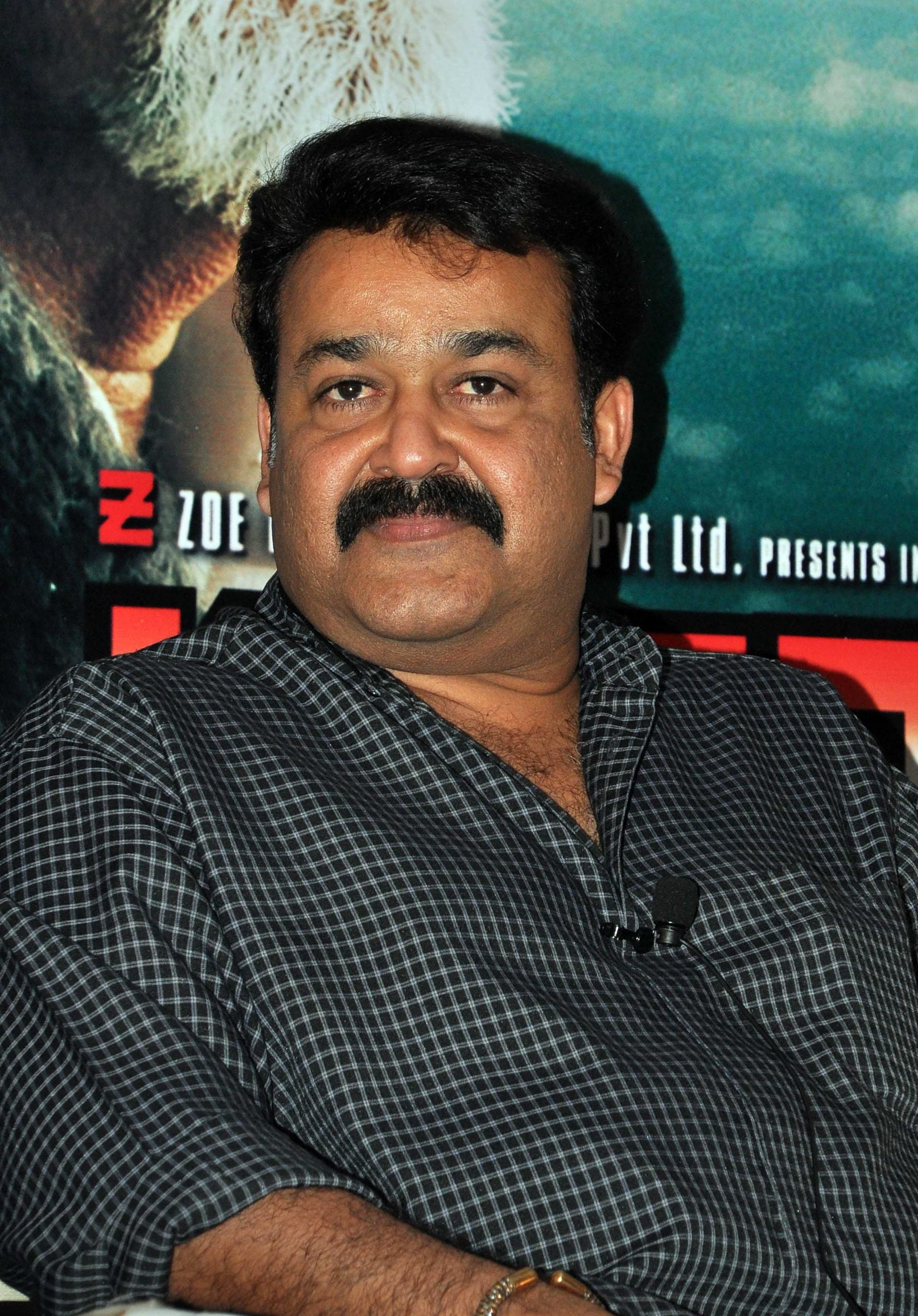 Mohanlal took to his Twitter handle to announce that he has begun production on Barroz. He also shared a couple of pictures from the sets.

“And the camera starts rolling! First day of shoot… Action!” he captioned the pictures.

Set in Portugal, Barroz: Nidhi Kaakkum Bhootham was officially announced in 2019. While announcing the project, Mohanlal called it the beginning of a new journey and said that the film will be shot in 3D.

The superstar also revealed how he decided to make his directorial debut with Barroz: Nidhi Kaakkum Bhootham. Apparently, the idea emerged when he and filmmaker TK Rajeev Kumar had decided to make a 3D show and had met Jijo Punnoose, the director of the first Indian fantasy 3D film, My Dear Kuttichathan.

Jijo narrated the story of Barroz. When the question arose as to who will direct the project, Mohanlal jumped at the opportunity and Jijo encouraged him.

Barroz: Nidhi Kaakkum Bhootham has been developed as a franchise and will have more than one part. The major portion of the film will be shot in Goa.

Meanwhile, Mohanlal is looking forward to the release of upcoming Malayalam film Aaraattu. Also starring Shraddha Srinath, Neha Saxena, Siddique and Nedimudu Venu in important roles, the film has been directed by B. Unnikrishnan. It has music by Rahul Raj. The film will enter theatres in August 2021. 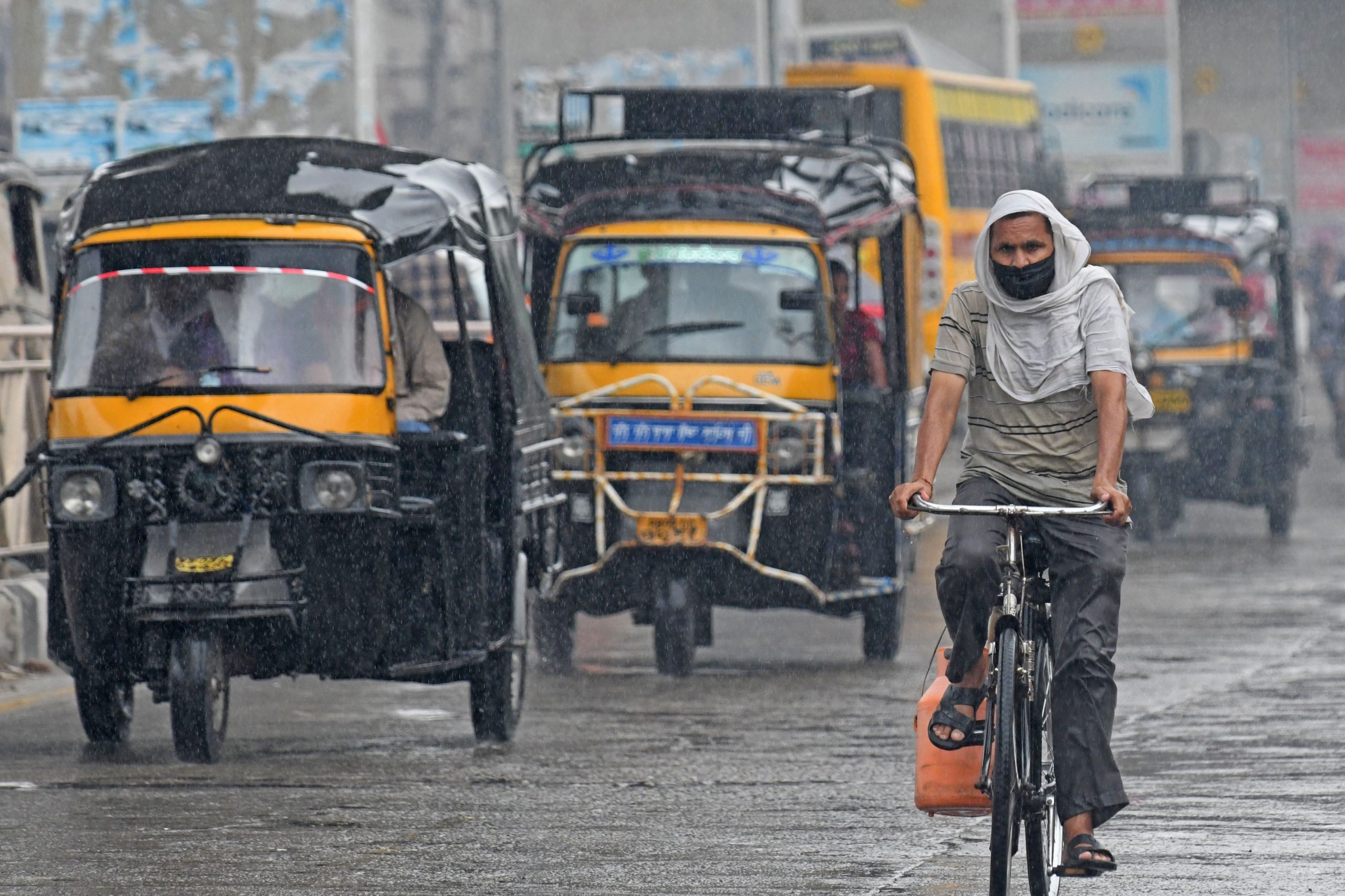 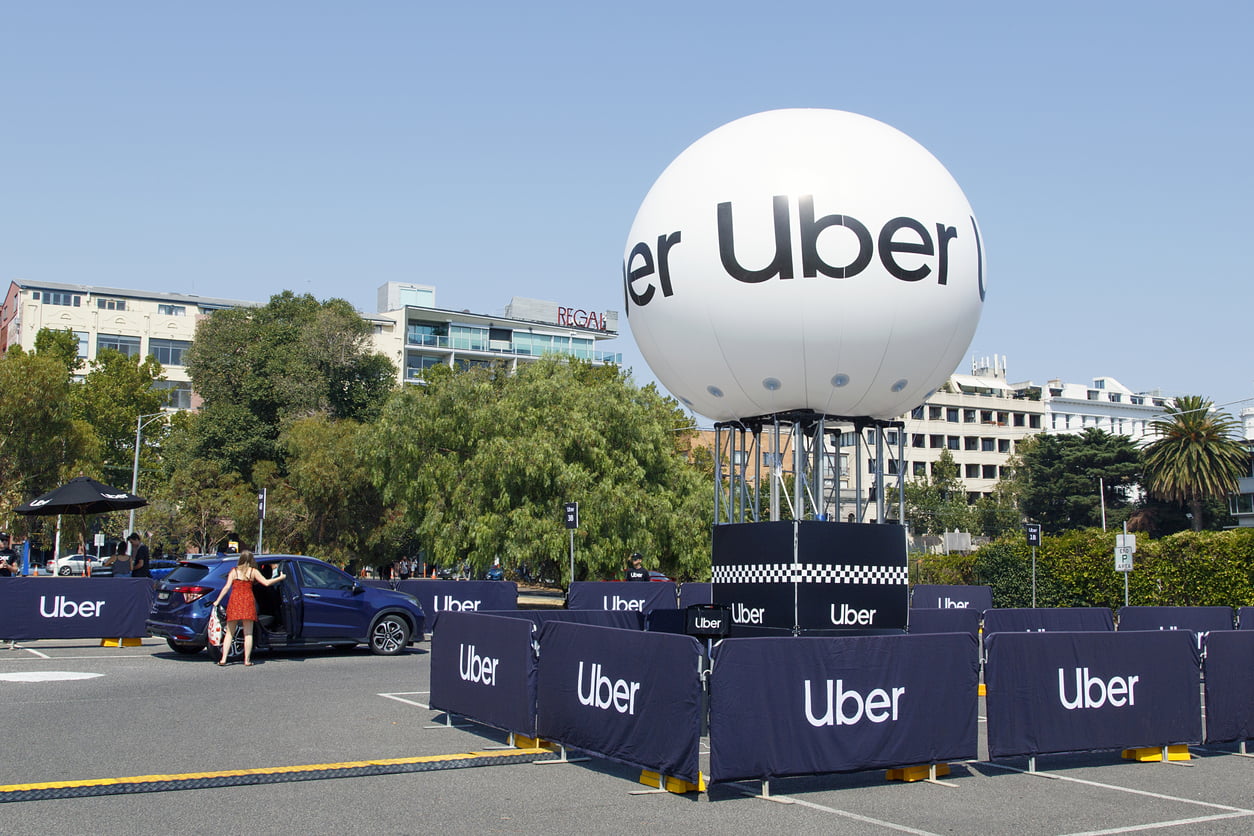 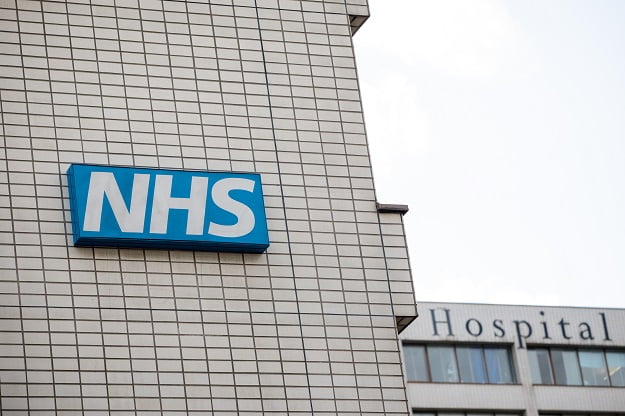 Trailer of Salman Khan’s Radhe: Your Most Wanted Bhai passed by CBFC