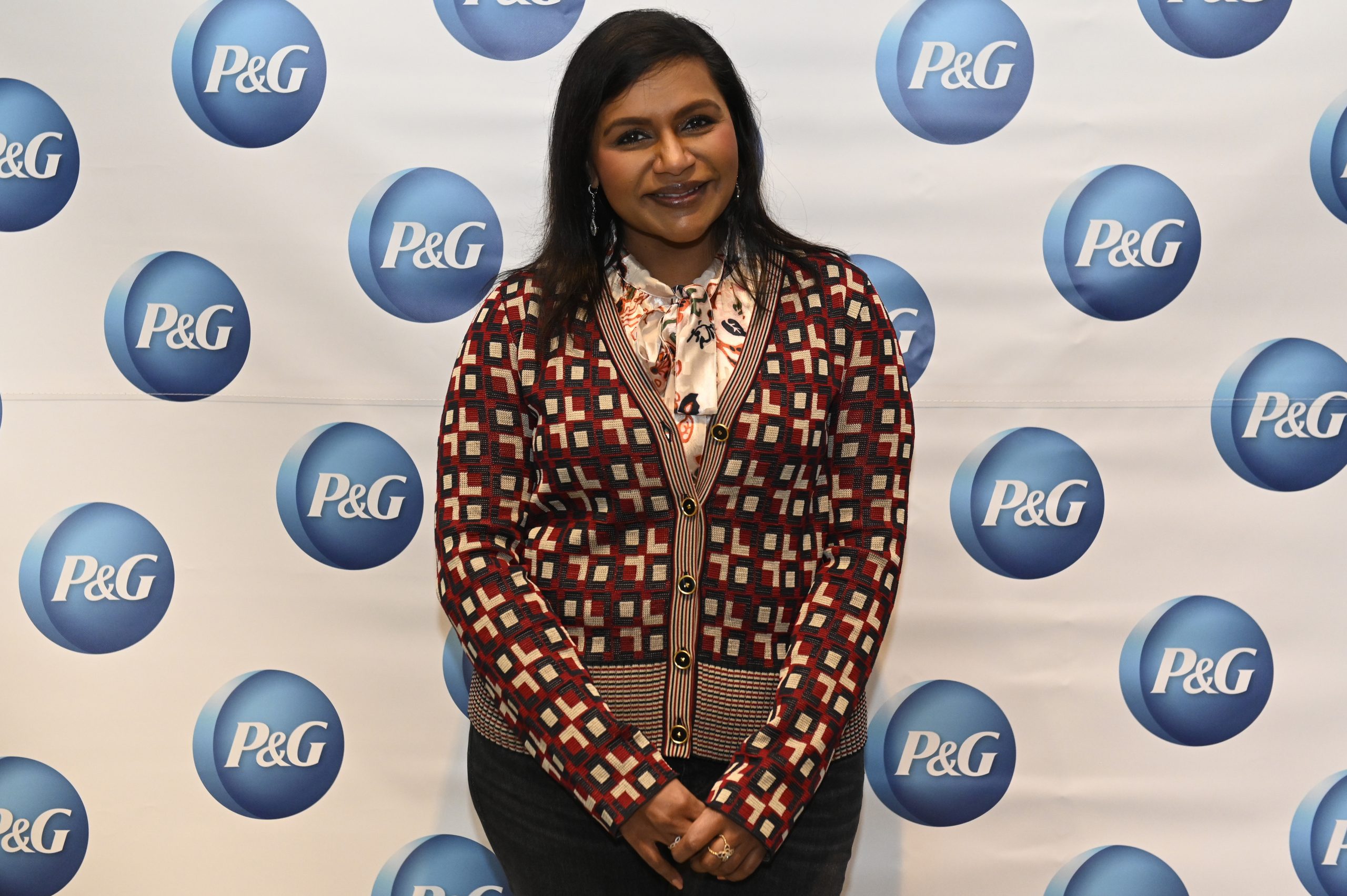 Mindy Kaling, who is presently basking in the runaway success of her Netflix show Never Have I Ever 2 (2021), has responded to criticisms she received over voicing a South Asian version of Velma in the upcoming HBO Max animated Scooby-Doo spinoff.

Back in February, HBO Max announced it had greenlighted an adult animated series that explored the iconic character’s origins. The streamer confirmed Kaling would not only executive produce the project, but she would also voice the lead role.

The announcement was met with great reactions, but when the makers later revealed that the character of Velma was going to be reimagined as South Asian, some people showed their displeasure over it. The character has appeared across a number of Scooby-Doo animated series and films since the original series debuted in 1969.

“When it was announced that I was going to do the voice of Velma, people were very supportive and happy on Twitter,” Kaling said during her Thursday appearance on Late Night with Seth Meyers. “So, I felt great because these are really intense fans—cartoon, comic book fans. And especially (for) a legacy show like this.”

She continued, “People were not happy. There was a lot of, ‘So, not Velma?’ Those kind of tweets. ‘Not the classic Velma that I’m always thinking about?’”

Kaling added that she was surprised the character “elicited such strong reactions in either direction.” She responded by questioning why someone could not envision Velma “a great character” that’s “so smart” as Indian. “I just could not understand how people could not imagine a really smart, nerdy girl with terrible eyesight, and who loved to solve mysteries, could be Indian,” Kaling said. “Like, there are Indian nerds. It shouldn’t be a surprise to people.”