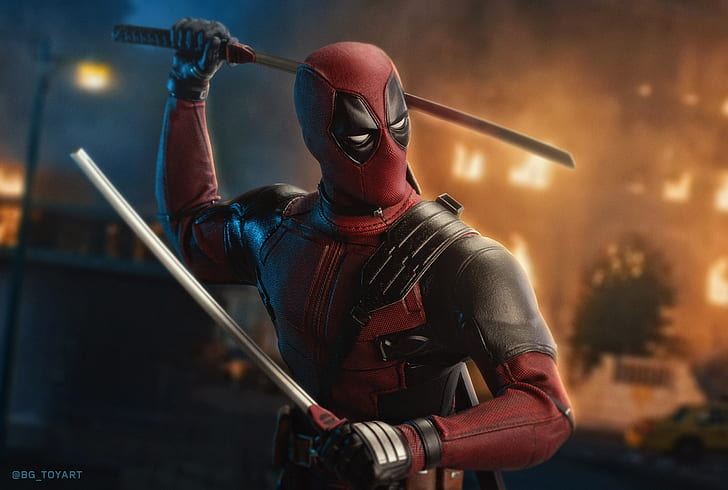 Ryan Reynolds recently took the internet by storm with a surprise announcement. He did not only announce the official release date of the much-anticipated Deadpool 3 but also revealed that Hugh Jackman could team up for the continued adventures of the Merc With a Mouth in the upcoming installment.

Reynolds just dropped a video tease on social media that ends with the once-and-future Logan actor agreeing to return as the famed X-Man in Deadpool 3. After facing some delays, the film is scheduled to arrive in cinemas September 6, 2024.

The latest we hear is that while Deadpool 3 is still two years away from its theatrical release, Marvel Studios has already greenlit Deadpool 4 and that Ryan Reynolds is officially on board for a fourth film also. Yes, you read that absolutely right!

In addition to that, we have yet another exciting update. Deadpool 4 will come after Avengers: Secret Wars, and it will mark the beginning of whatever next saga Marvel Studios president Kevin Feige is planning.

While fans are surely going to be really excited to know that Deadpool 4 is on the cards, there is still very little known about the upcoming Deadpool 3. Apart from Hugh Jackman’s Wolverine appearing in the film, rumours are also rife in the tinsel town of Hollywood that Tom Holland’s Spider-Man will be starring in the film too. More details are expected to arrive soon.

After two successful solo offerings, Deadpool and Deadpool 2 were released by 20th Century Fox, Disney’s merger with the former company meant the MCU could use more characters.

Meanwhile, September 6, 2024, release date puts Deadpool 3 first up in Phase 6 of MCU, followed closely by Fantastic Four in November of the same year.