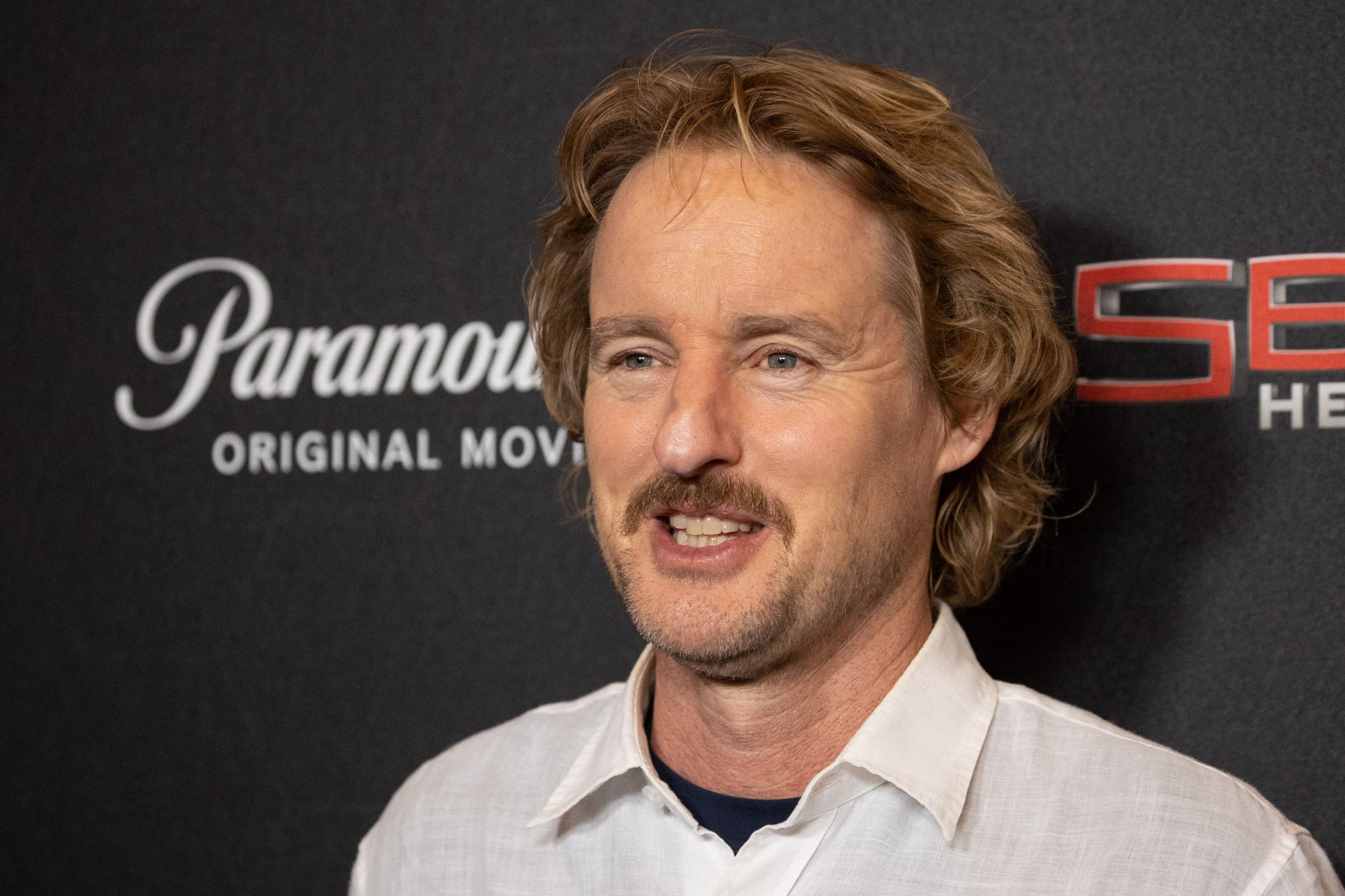 According to Fox News, Wilson shared that the studio is “kind of uptight” when it came to the actor sharing details about the “Loki” series. “Yeah, we’re doing that. Yeah, Tom [Hiddleston] is great,” Wilson said of being back on set for season two. “Doing ‘Loki,’ and we’re filming that now in London.”

Wilson refrained from responding to several questions during the interview with the outlet because he had already been “scolded” by Marvel.

“Well, I do think that… you know, we’ll see what happens with this one,” he said. “I immediately get kind of self-conscious because they’re so kind of uptight.”
Wilson was asked by “Secret Headquarters” co-director Ariel Schulman about the scolding.

The new Paramount+ film “Secret Headquarters,” which is presently streaming on Paramount+, stars the “Wedding Crashers” actor as The Guard. In the recently released movie, he co-stars with Michael Pena and Jesse Williams.

In the summer of 2023, “Loki’s” second season is scheduled to premiere. Hiddleston, the series’ actor, admitted in a 2019 appearance on “The Tonight Show starring Jimmy Fallon” that he never sought out the part of Loki and instead was vying for that of his brother, Thor.

“Basically, at the time, they were looking for less well-established actors, so that the audience didn’t have an association,” the Broadway star told the late-night TV host.
“They just wanted people to see these new characters, these new actors, and the remit was, if you’re over 6 foot and you’ve got blonde hair, you can come have a pop at it,” he said. “So… I never auditioned for Loki. I only auditioned for Thor, which is nuts.”