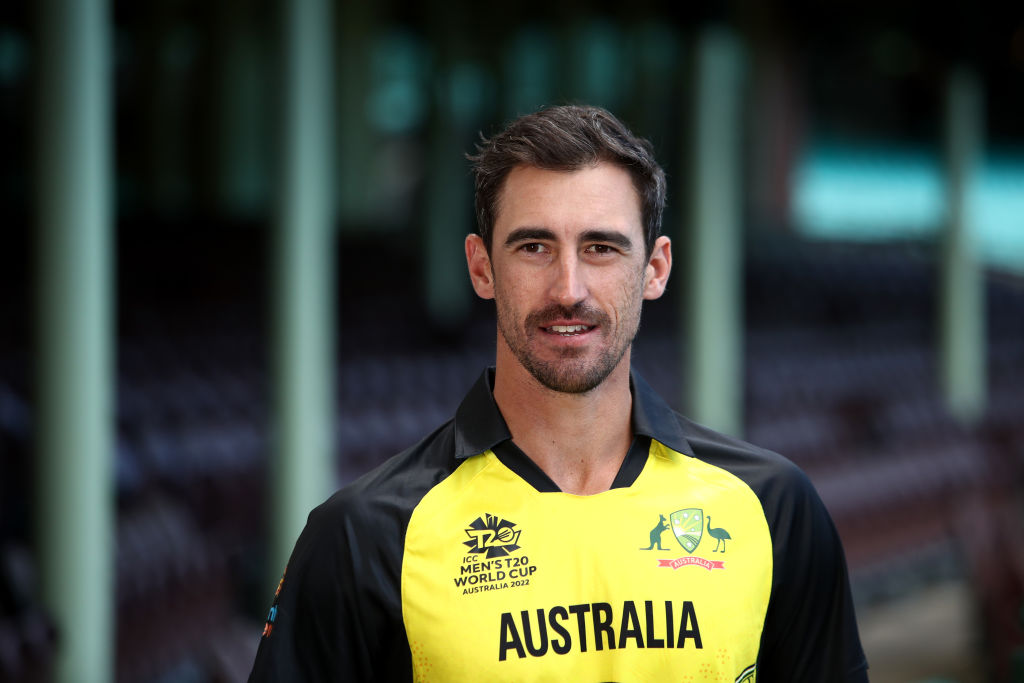 Australia will miss the services of Mitchell Marsh, Mitchell Starc and Marcus Stoinis in the three-match T20 International tour of India after the trio was ruled for the series on Wednesday due to injuries.

While Starc has been suffering from a knee injury, Marsh and Stoinis have been ruled out due to ankle and side issues respectively.

According to cricket.com.au, the injuries are minor but Cricket Australia took the decision not to risk the players keeping in mind the T20 World Cup to be played at home, starting next month.

The recent development will further deplete the Australian squad as David Warner has already been rested for the tour.

The Australian selectors have included Nathan Ellis, Daniel Sams and Sean Abbott as replacements for Starc, Marsh and Stoinis.

While Marsh and Stoinis suffered the injuries during the ODI series against Zimbabwe and New Zealand, Starc’s was a late exclusion following a scan on his knee on Wednesday.

After the whirlwind India tour, Australia are set to play T20 series against the West Indies and England in the build-up to the T20 World Cup.