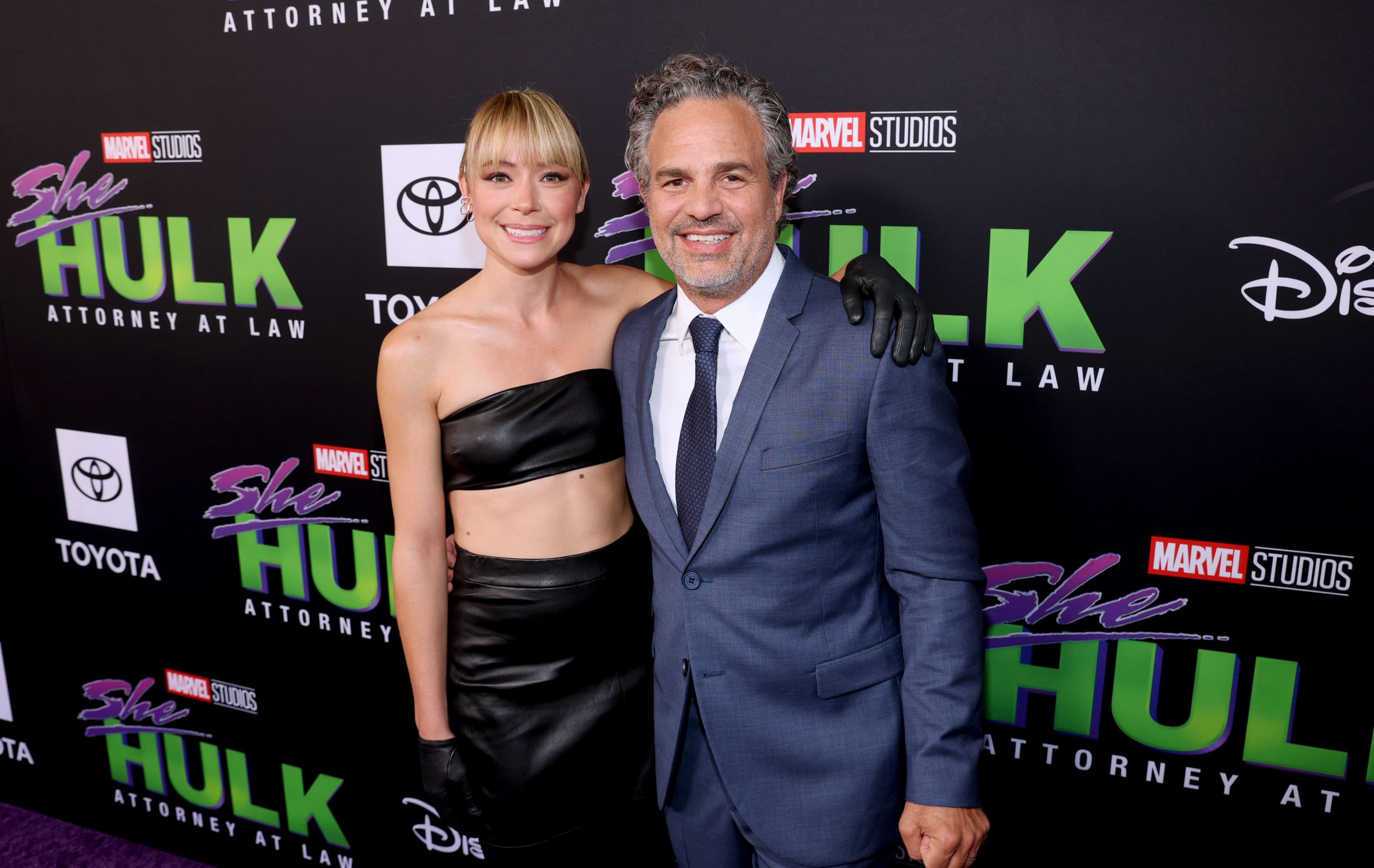 Mark Ruffalo, one of the biggest MCU stars who plays Mr. Bruce Banner in the insanely popular film franchise, claims that a new Avengers film is not possible if She-Hulk does not play a part in it.

For the uninitiated, Tatiana Maslany plays the female version of The Hulk in the much-awaited Disney+ series She-Hulk: Attorney at Law, which is set to premiere on the platform on August 18, weeks after the grand success of Marvel Studios’ Ms. Marvel.

She-Hulk: Attorney at Law recently had a grand premiere on Hollywood Boulevard. Maslany was joined by Ruffalo and the duo had a fun chat and talked about their respective Hulk characters. Mark also talked about the future of She-Hulk and where we can see it going. He hinted that there actually might not be an Avengers without her.

Maslany jokingly asked Ruffalo to “give me one year” of being the main Hulk.

Ruffalo said, “All right, you can have a year. No, she is in now, there is not going to be another Avengers without her.”

His statement seemed to surprise Maslany, who responded “what?” before Ruffalo clarified “that’s what I am hearing.”

When the two were asked who is a superior Hulk, Maslany said, “It’s kind of a toss-up a little bit — maybe him a little bit more. And maybe her a little more, sometimes it’s more her, mostly.”

Well, Maslany joining the cast of the upcoming Avengers film as She-Hulk is definitely great news for the fans of the character. But we will have to wait to watch and decide how good the show is.

She-Hulk: Attorney at Law is set to start streaming on Disney+ from August 18, 2022, with a total of nine episodes in the first season.