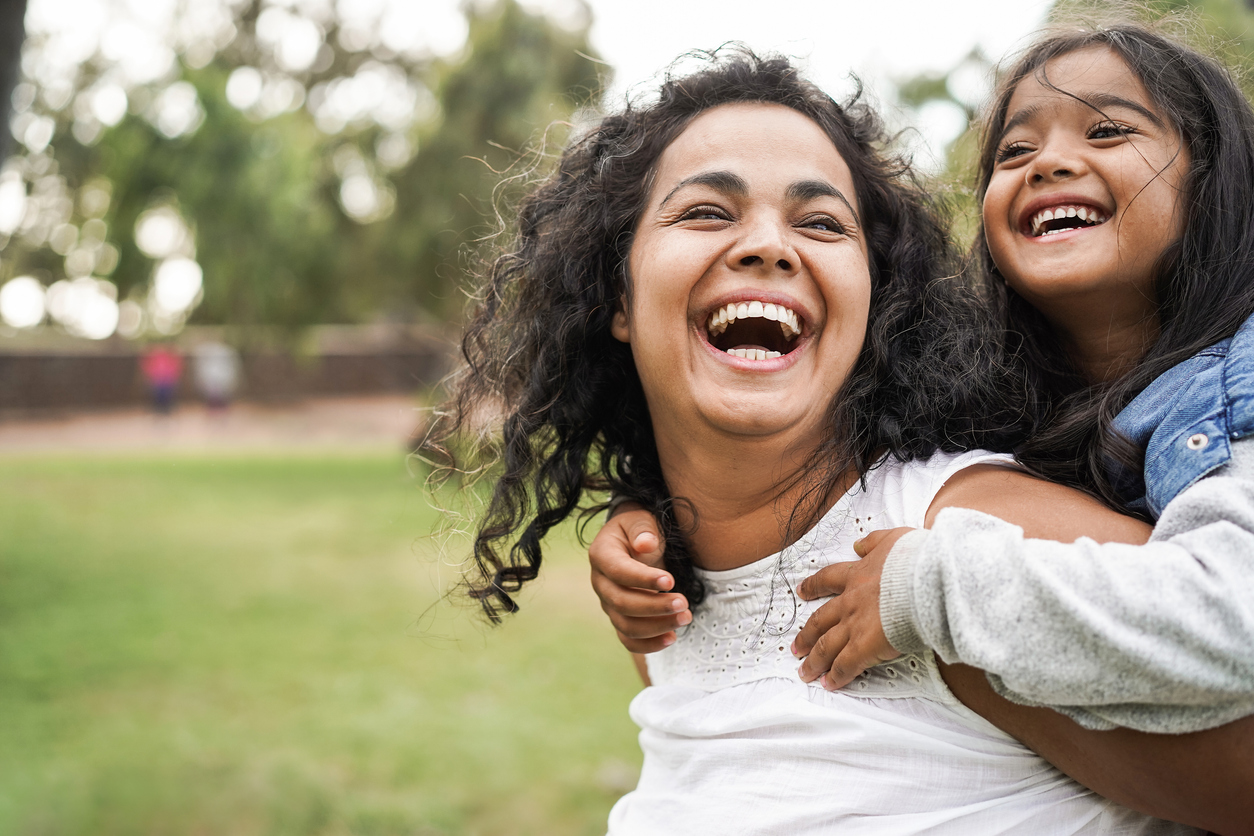 Scientists have discovered details about link between impact of negative emotions on the brain of the elderly and pathological ageing, which may help prevent or delay neurodegeneration, according to a study.

Neuroscientists at the University of Geneva (UNIGE), Switzerland, observed the activation of the brains of young and older adults when confronted with the psychological suffering of others.

Negative emotions, anxiety and depression are thought to promote the onset of neurodegenerative diseases and dementia. But what is their impact on the brain and can their deleterious effects be limited? According to the study, the neuronal connections of the older adults show significant emotional inertia: negative emotions modify them excessively and over a long period of time, particularly in the posterior cingulate cortex and the amygdala, two brain regions strongly involved in the management of emotions and autobiographical memory.

These results indicate that a better management of these emotions could help limit neurodegeneration. The findings appear in the journal Nature Aging.

For the past 20 years, neuroscientists have been looking at how the brain reacts to emotions. “We are beginning to understand what happens at the moment of perception of an emotional stimulus,” explains Dr Olga Klimecki, last author of this study.

“However, what happens afterwards remains a mystery. How does the brain switch from one emotion to another? How does it return to its initial state? Does emotional variability change with age? What are the consequences for the brain of mismanagement of emotions?”, said Klimecki.

Previous studies in psychology have shown that an ability to change emotions quickly is beneficial for mental health.

Conversely, people who are unable to regulate their emotions and remain in the same emotional state for a long time are at higher risks of depression.

“Our aim was to determine what cerebral trace remains after the viewing of emotional scenes, in order to evaluate the brain’s reaction, and, above all, its recovery mechanisms.

“We focused on the older adults, in order to identify possible differences between normal and pathological ageing,” says Patrik Vuilleumier, who co-directed this study.

According to the study, the scientists showed volunteers short television clips showing people in a state of emotional suffering – during a natural disaster or distress situation for example – as well as videos with neutral emotional content, in order to observe their brain activity using functional MRI.

First, the team compared a group of 27 people over 65 years of age with a group of 29 people aged around 25 years. The same experiment was then repeated with 127 older adults, the study said.

“Older people generally show a different pattern of brain activity and connectivity from younger people,” said Sebastian Baez Lugo, a researcher in Patrik Vuilleumier’s laboratory and the first author of this work.

“This is particularly noticeable in the level of activation of the default mode network, a brain network that is highly activated in resting state. Its activity is frequently disrupted by depression or anxiety, suggesting that it is involved in the regulation of emotions.

“In the older adults, part of this network, the posterior cingulate cortex, which processes autobiographical memory, shows an increase in its connections with the amygdala, which processes important emotional stimuli.

“These connections are stronger in subjects with high anxiety scores, with rumination, or with negative thoughts,” said Lugo.

However, older people tend to regulate their emotions better than younger people, and focus more easily on positive details, even during a negative event, the study said.

But changes in connectivity between the posterior cingulate cortex and the amygdala could indicate a deviation from the normal ageing phenomenon, accentuated in people who show more anxiety, rumination and negative emotions, the study said.

The posterior cingulate cortex is one of the regions most affected by dementia, suggesting that the presence of these symptoms could increase the risk of neurodegenerative disease, the study said.

“Is it poor emotional regulation and anxiety that increases the risk of dementia or the other way around? We still don’t know,” said Lugo.

“Our hypothesis is that more anxious people would have no or less capacity for emotional distancing.

“The mechanism of emotional inertia in the context of ageing would then be explained by the fact that the brain of these people remains ‘frozen’ in a negative state by relating the suffering of others to their own emotional memories,” said Lugo.

Britain set to begin disentangling itself from EU laws

Prime minister Theresa May triggers Britain’s exit from the EU

Globalisation fears are most acute in France, least in Britain

Pope decries “epidemic of animosity” against immigrants, other faiths