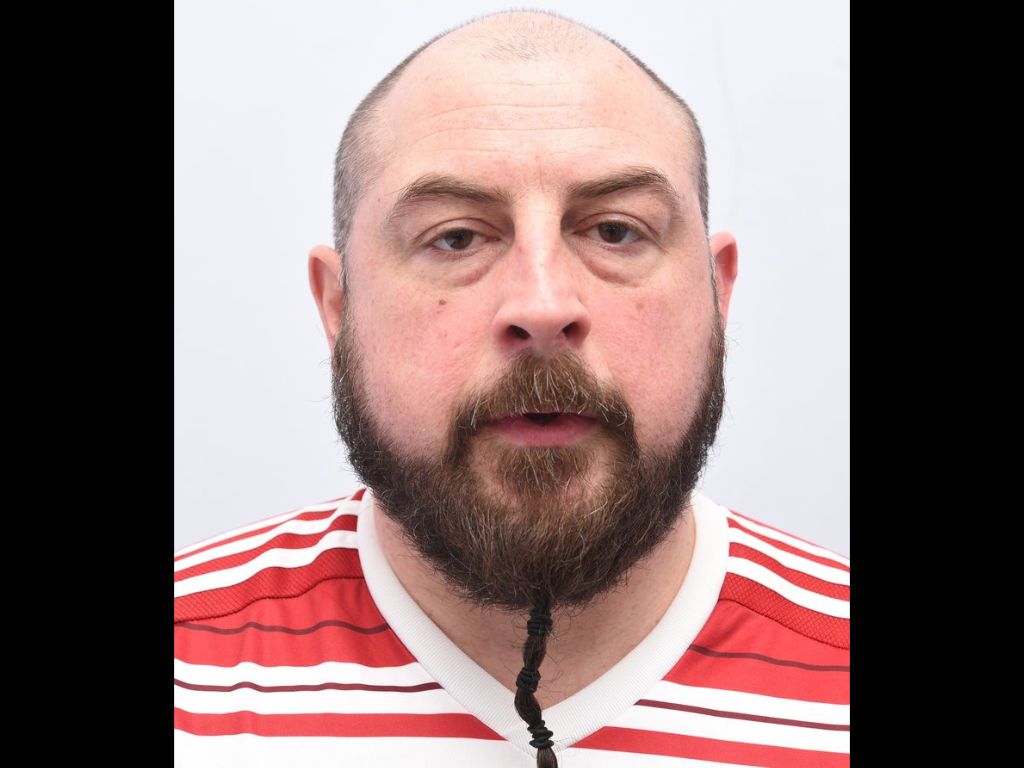 A 45-year-old man from Wigan was on Wednesday (21) sentenced at Bolton Crown Court for making several anti-Semitic posts on social media.

Sutton was on the cops’ radar after intelligence found the 45-year-old man posting anti-Semitic and other racist content on social media platforms over an eight-month period last year.

He was caught after an investigation carried out by Counter Terrorism Policing North West (CTPNW). On February 2, officers raided his home at Broadway, Hindley, and he was arrested soon after.

The man was sentenced to two years in prison, reduced to 16 months because of an earlier guilty plea after the CTPNW’s probe, Greater Manchester Police reported.

Amanda Bomsztyk, Northern Regional director of the Community Security Trust (CST), said, “CST welcomes this outcome which follows our alerting CTPNW to Sutton’s incitement just over a year ago.

“It is important that such extreme Jew-hatred and racism leads to arrest and imprisonment.”

Detective Superintendent Andy Meeks from the CTPNW investigation department, said they would always encourage people to report acts of racial hatred — be it in person or online — and it can be done via the police or at www.gov.uk/ACT.