AN EXPERIMENTAL vaccine against malaria known as Mosquirix – or RTS,S – weakens over time and is only four per cent effective over a seven-year span, researchers said last Wednesday (29).

The findings, published in the New England Journal of Medicine, are based on a phase II clinical trial with over 400 young children in Kenya.

There is currently no vaccine against malaria on the world market and Mosquirix – developed by the British pharmaceutical giant Glaxo Smith-Kline – is the experimental vaccine in the most advanced stage of development.

It has also been tested in a vast clinical trial that spanned seven African nations, and last year the European Medicines Agency gave it a “positive scientific opinion” regarding its use outside the European Union.

But the current study, involving 447 children from five to 17 months of age, suggested otherwise. Some infants were given three doses of the malaria vaccine, while others received a vaccine against rabies for comparison.

In the first year, the protection against malaria among Mosquirix-vaccinated children was 35.9 per cent.

But after four years this protection fell to 2.5 per cent. Researchers said that on average, over the course of seven years, the vaccine would be considered just 4.4 per cent effective against malaria.

This rate “was substantially lower than that seen over short term follow up,” said the study. 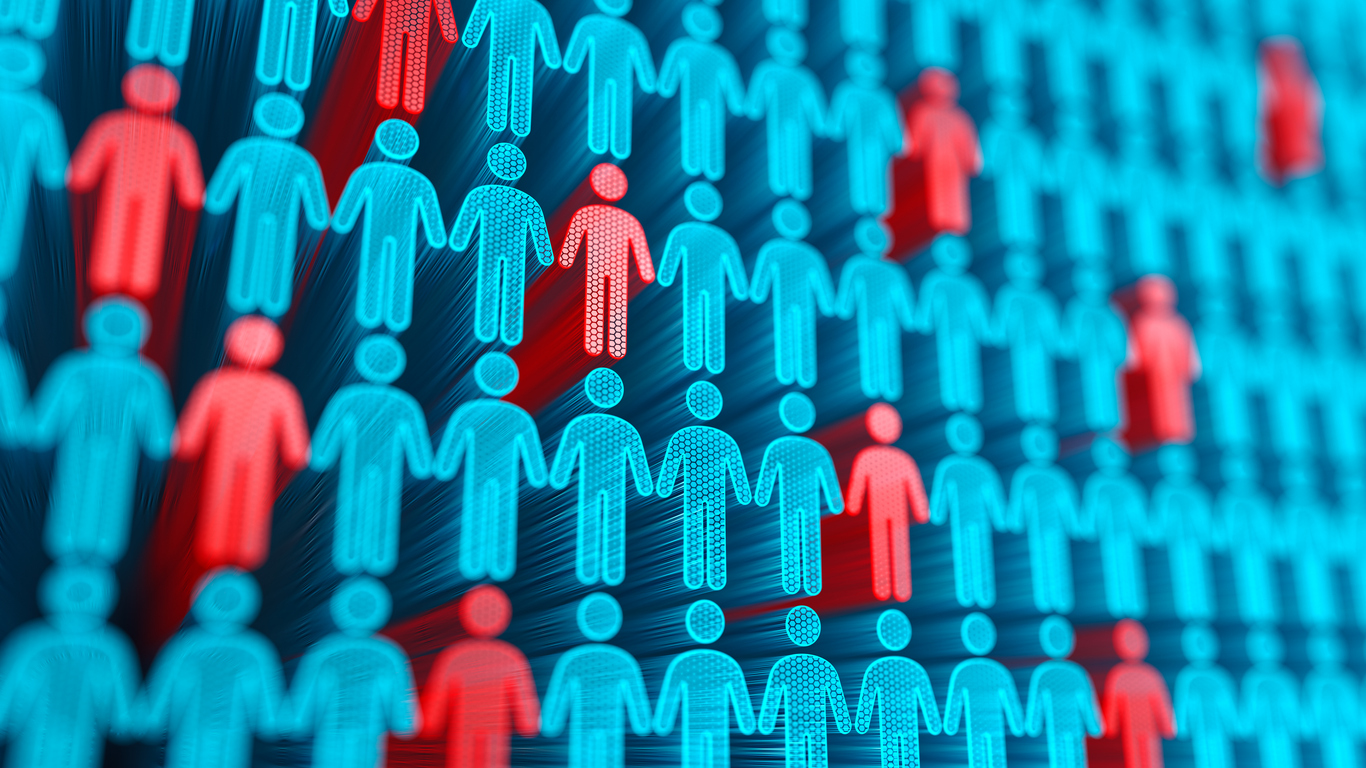 Researchers to work with India to promote Ayurveda globally

Babies in Britain, Canada and Italy cry most in first weeks