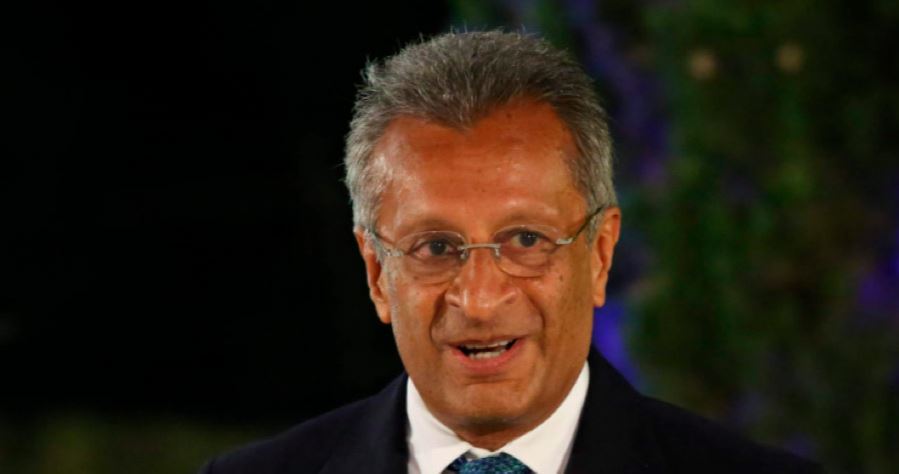 Former Conservative MP Charlotte Leslie alleged an erstwhile minister had insisted that a millionaire donor seeking an honour be made the chairman of an influential group she led.

According to court documents, Lord Agnew, who was the Cabinet Office minister at the time, told Leslie that appointment of Mohamed Amersi as the chair of the Conservative Middle East Council (CMEC) would result in more donations to the party from the businessman.

CMEC, where Leslie is the managing director, seeks to develop good relations between Tory politicians and the Middle East.

Amersi has initiated legal proceedings against Leslie – accusing her of defaming him.

The legal papers reported by the BBC revealed that Leslie declined to appoint the businessman to the role in 2020 saying it would be inappropriate to do so in return for money.

Amersi, a Kenya-born British businessman has donated more than £500,000 to the Conservative party over the past four years. His Russian-born partner Nadezhda Rodicheva gave another £260,000 to the party between 2017 and 2018.

Leslie, who was MP for Bristol North West till 2017, wrote to CMEC honorary president Sir Nicholas Soames, stating that Amersi who was seeking knighthood or peerage, was trying to “impose himself” as chairman of CMEC.

“I have been told the party’s board rejected two previous attempts because it concluded that Mr Amersi’s primary objective is to secure a knighthood or peerage,” she wrote.

“Indeed, Mr Amersi has repeatedly been clear about this motive to me during his long and persistent campaign to impose himself as chairman of CMEC.”

She again wrote to Sir Soames a few later stating she made it clear to her party colleagues that “it would not be appropriate for him to become chairman of CMEC in return for money”.

Redacted court papers also reveal her claims that Lord Agnew had been “irate” that she had considered “his friend” Amersi not suitable to become CMEC chairman.

“He insisted that CMEC should appoint him as chairman because he will give more money than anyone else and that he is a ‘doer’,” she said.

However, the peer denied he ever personally met Amersi but acknowledged his help in providing key materials for making face masks during the pandemic.

“So Ms Leslie was right when I described Mr Amersi as a ‘doer’. In my limited dealings with him, he definitely had been. However, beyond that, she is wrong in her assertion that he was a good friend. She is also wrong in suggesting I was irate about anything so far from my area of responsibility”, he told BBC News.

Leslie said she was “vigorously defending” her claim.

Amersi’s lawyers said it was “categorically false” that he had acted to secure an honour.