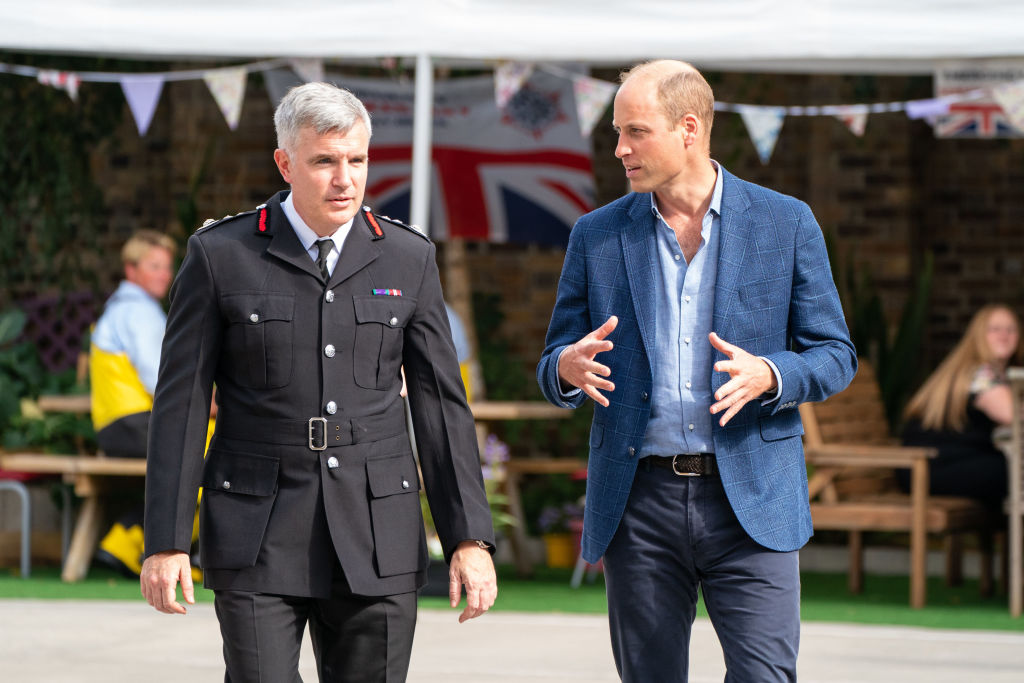 Promising a “zero tolerance” approach towards staff members who have been found to have “behaved appallingly”, Roe said there is no place for discrimination, harassment, and bullying in the brigade and it will be completely clear to all workers what sort of behaviour is not acceptable and what will the consequences be, Leading Britain’s Conversation reported.

“I am deeply sorry for the harm that has been caused. I will be fully accountable for improving our culture and I fully accept all of the 23 recommendations,” he was quoted as saying.

An 88-page report led by former chief crown prosecutor Nazir Afzal OBE lashed out at “dangerous levels of prejudice” among firemen and women.

Instances of bad behaviour included filling team members’ helmets with urine, subjecting a black firefighter to racist bullying before a mock noose was placed above his locker, and taunting a Muslim fireman with bacon sandwiches.

One woman firefighter told the review that the threshold for bullying is so high “you would have to gouge someone’s eyes out to get sacked”. “Everything else is seen as banter,” she added.

She said that she advises her female friends not to allow male firefighters into their homes to check smoke alarms because, according to her, they search women’s drawers looking for underwear and sex toys.

The report of the Independent Cultural Review led by Afzal, which was commissioned in 2021 by the commissioner with the support of London mayor Sadiq Khan, saw the hearing of experiences of more than 2,000 current and former staff and members of the public.

The review was established by Roe in the wake of the death of firefighter Jaden Francois-Esprit, who committed suicide in August 2020. His family suspected that he had been racially bullied, the report said.

The fire brigade was also branded as “institutionally misogynist” because of the high volume of complaints made by women, which included constant sexual taunting and abuse.

“My review found evidence that supports a finding that LFB is institutionally misogynist and racist,” Afzal said in his conclusion.

“We found dangerous levels of ingrained prejudice against women and the barriers faced by people of colour spoke for themselves.

“Not only were they more likely to be subject to disciplinary action, less likely to be promoted and largely unrepresented at senior levels, but they were also frequently the target of racist abuse.

“We also saw examples of how this was driving some people of colour out of the brigade and there was evidence that talented people, committed to public service, were being lost as a result.”

Afzal also said that misogyny, racism, homophobia, or any other prejudice has no place in the country’s emergency services.

“Fire doesn’t discriminate and neither should any firefighter,” he added.

Afzal also drew a comparison between the findings and similar problems experienced by the Metropolitan Police.

The report contains more than 20 recommendations, including the introduction of body worn video by firefighters, a historic review of complaints about racism, misogyny and bullying over the past five years and secure facilities for all women in stations.