Letitia Wright on returning to set of Black Panther 2 without late co-star Chadwick Boseman: ‘It’s hard to imagine being on set without my brother’ 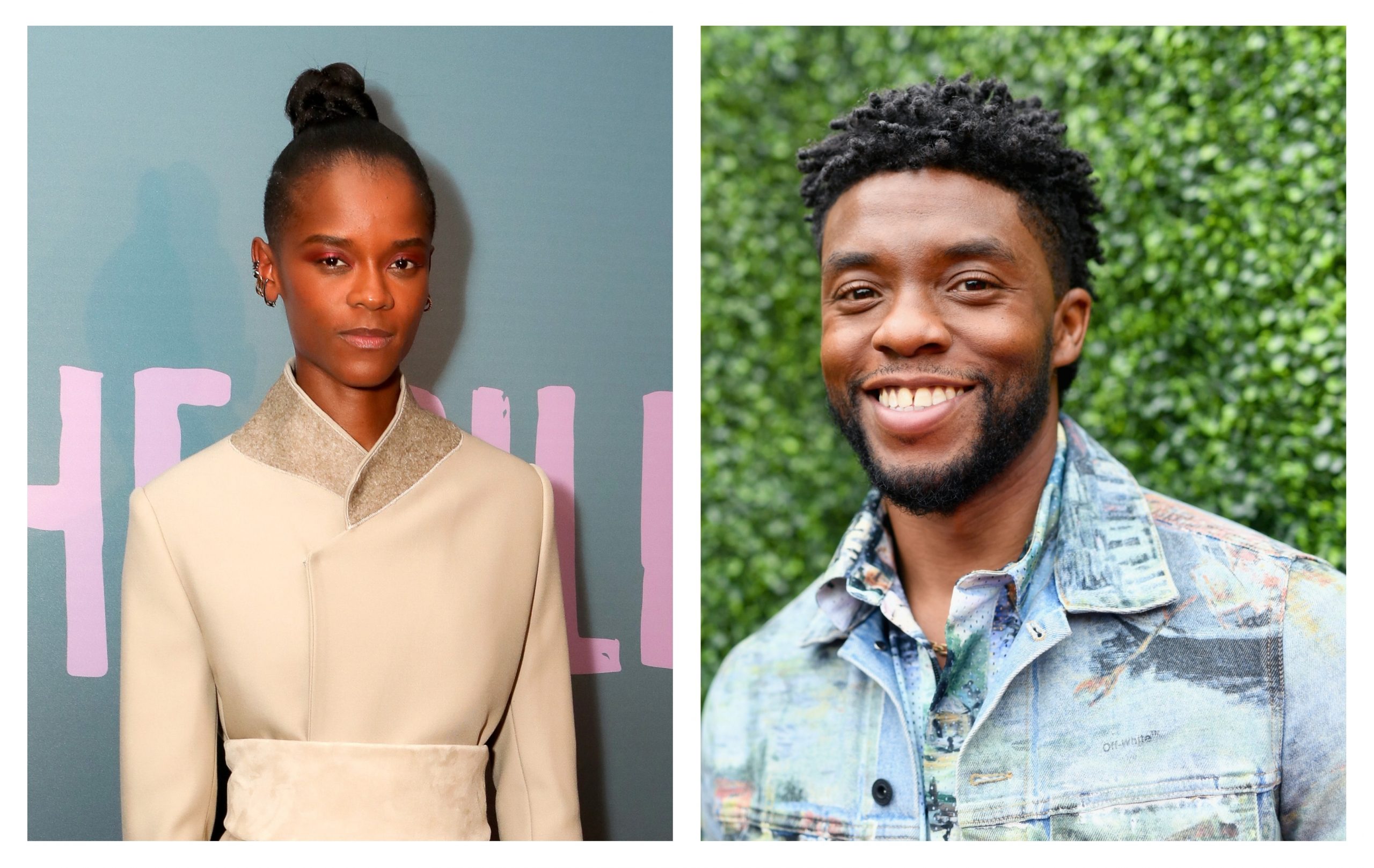 Actress Letitia Wright, who essays the character of fan-favourite Shuri in Black Panther, opened up about what it was like working on the second installment of the film after the unfortunate death of actor Chadwick Boseman who played T’Challa.

Talking on The Playlist Podcast Network, Wright said that it was hard for her to be back on set knowing that her on-screen brother would not be there with her.

“It was hard for me to imagine being on set without my brother. It was something I was battling for months,” she said.

The actress also opened up about how the late actor persuaded filmmaker Ryan Coogler to continue the franchise. “The confidence that Ryan felt that he heard Chadwick just give him that gentle push forward, to continue. And the way that Ryan would express that it was bigger than all of us, and Chad would have wanted us to continue. That really encouraged me. I have so much confidence. I love Ryan,” she said. “I can’t wait for you guys to see the film and how we honoured Chad in a beautiful way.”

Chadwick Boseman lost his battle with colon cancer in 2020.

Wright previously divulged how Boseman’s absence affected the cast and crew during filming. “The first week was surreal. It was really surreal. We tried to get our head into the game, into the script, but you’re just also processing what just happened in the past eight, nine months, you know, and you’re trying to do therapy at the same time as [you] do [the] film. And the topic that you are discussing each day is real. They’re not fake. The first week wasn’t easy, but we had each other and each day got better.”