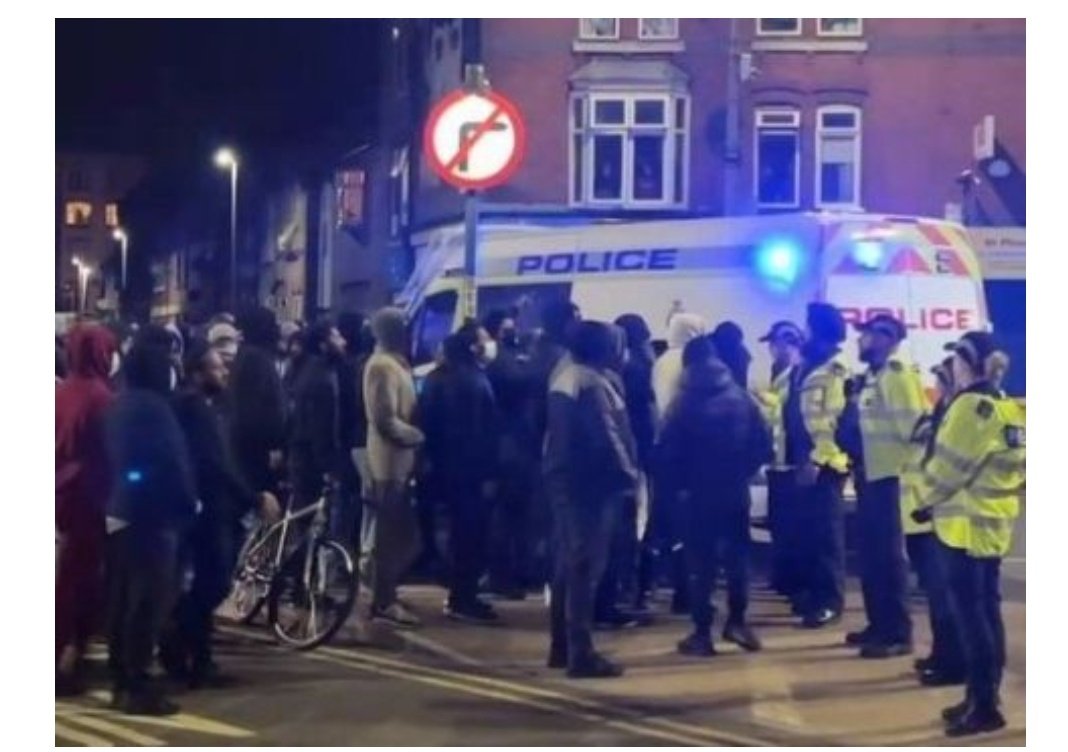 Police said that they have arrested 12 men aged between 25 and 42 this month in connection with the communal clashes in east of Leicester during August and September.

Leicestershire Police are now investigating CCTV visuals and the force expect that more arrests will be made into these incidents. The men were arrested for alleged public order offences, violent disorder, possession of offensive weapons and breaching bail terms.

Following the unrest, more than 60 people were arrested in connection with the violence which was fueled by the celebrations of India’s victory over Pakistan in a cricket match played in Dubai in August. Local police and community leaders believe the unrest was fuelled by fake news on social media.

Detective Chief Inspector Rob Arthur, who is leading the investigation team, said: “We’ve been working hard behind the scene reviewing the CCTV footage and all the hours of body-worn video from officers who were working and making IDs of those who may be involved.

“This work has led us to be able to make these arrests and bring these people into custody in order to get their accounts. It’s work that has taken time, due to the nature of it, and it’s work we’ll be continuing to carry out.”

More than 60 officers from Leicestershire Police are investigating more than 150 incidents in connection with the unrest, reports said.

The most recent arrest was made on Thursday (22) of a 25-year-old man from Leicester on suspicion of possession of an offensive weapon in relation to the disorder on September 17. He has been released with no further action to be taken.

The first arrest in December was recorded on December 8 of a 30-year-old man on suspicion of violent disorder in relation to an incident in Harewood Street, Leicester, on May 22. He was later released pending further investigation.

According to reports, Zakir Umarji, 26, of Gwendolen Road, Jadved Patel, 42, of Leicester Street and Hassan Chunara, 28, of Morley Road, were charged and they will appear Leicester Magistrates’ Court in January. Most of the arrested men were released on bail pending further inquiries.

Deputy Chief Constable David Sandall added: “Identifying the number of people that are involved is a significant investment but these arrests and charges are a step closer to bringing those responsible for the disorder to justice.”

An inquiry into the violence commissioned by City Mayor Sir Peter Soulsby has hot the wall after the original lead, Dr Chris Allen, stepped down following criticism.