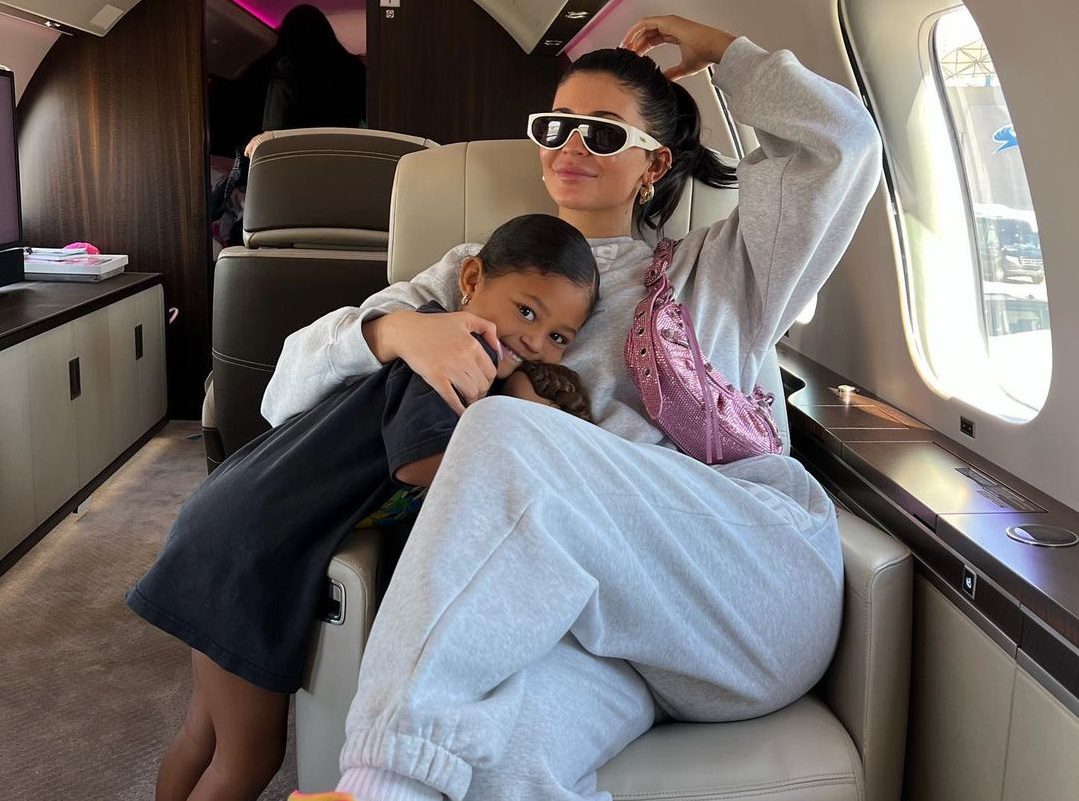 Kylie Jenner is under fire for taking a 30-minute journey on her $70m private jet. The 24-year-old reality TV star and business mogul recently travelled in her $70 million private jet for a 30-minute trip from Calabasas to Palm Springs, irking netizens around the world.

The billionaire jetted off on her Bombardier Global 7500 aircraft with mother Kris Jenner and her boyfriend Corey Gamble.

She was also joined by her partner, Travis Scott, and their two children, Stormi, 4, and a son whose name has not been disclosed.

Responding to Kylie’s photos, the internet was quick to jump on the bandwagon to brand the reality star tone-deaf.

“It’s rich people like her who are literally killing the earth we live in. So selfish,” another echoed

“This girl has too much money for her own good. Get on a normal flight and pay for first class? You’re NOT that famous,” another blasted.

A fourth added: “She probably drives her car to the bathroom instead of walking there too.”

The reality TV star and her famous sisters, Kim Kardashian, Khloe Kardashian, and Kourtney Kardashian have all been criticised in the past for their luxury air travel – particularly on short journeys with fellow celebrities.