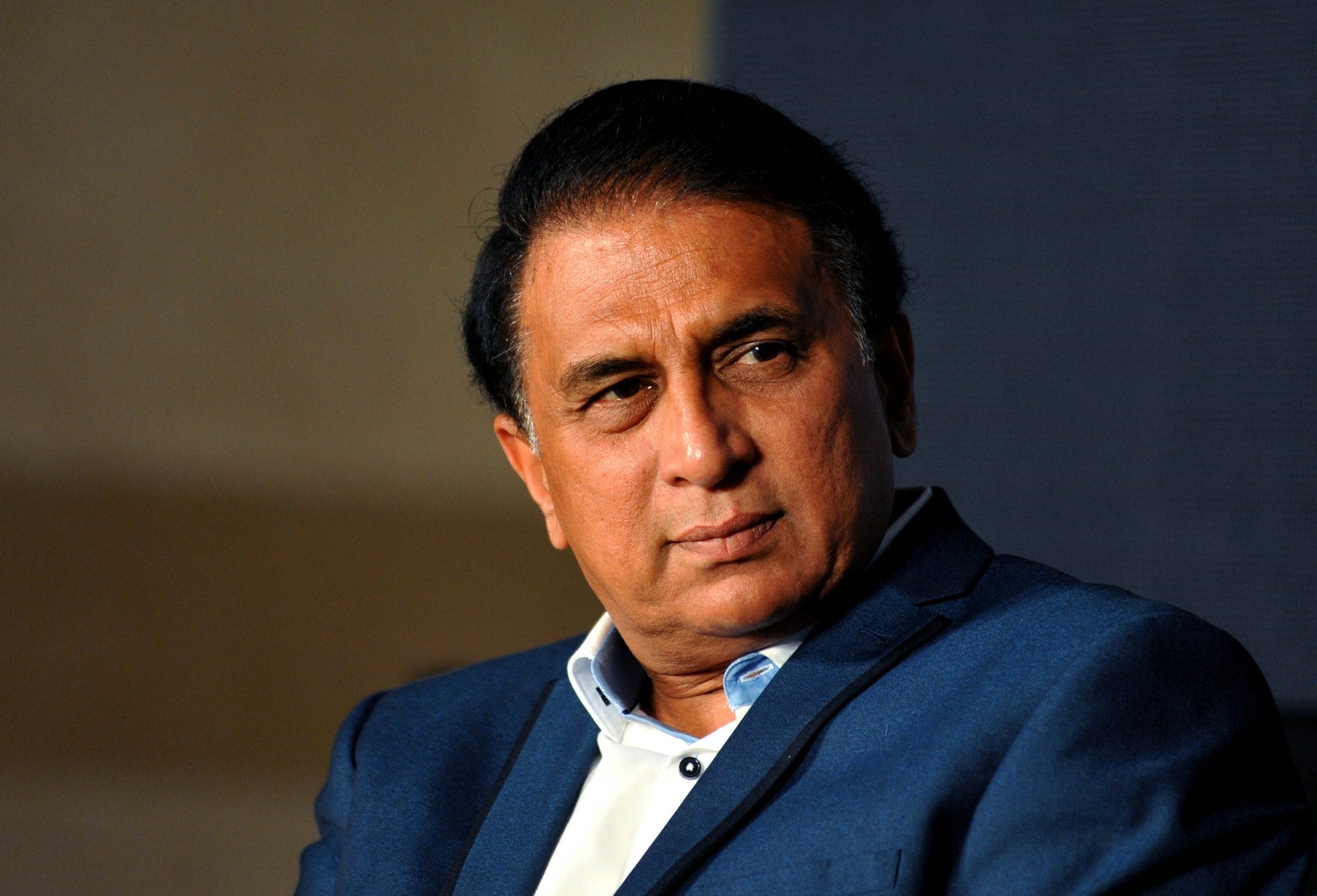 Legendary Indian batsman Sunil Gavaskar wants KL Rahul to open in place of an out-of-form Prithvi Shaw and the promising Shubman Gill to play in middle order during the second Test against Australia at the MCG from December 26.

India lost the opening Test by eight wickets, crumbling to their lowest ever Test score of 36 during the debacle

“India will look at making two changes. Firstly, maybe KL Rahul should replace Prithvi Shaw as an opener. At No. 5 or No. 6, Shubman Gill should come in. His form has been good. Things can change if we start well,” Gavaskar told YouTube channel Sports Tak’on possible changes in the line-up.

He did caution that if India can’t stay positive, a 0-4 drubbing might just be on cards.

“India have to believe that they can come back in the remainder of the Test series. If India don’t find the positivity, then 4-0 series loss can happen. But if they have positivity, why not? It can happen (comeback),” Gavaskar said, sounding hopeful.

“India should start the Melbourne Test well, it’s necessary for them to step onto the ground with a lot of positivity. Australia’s weak point is their batting,” he said.

Gavaskar feels that the anger among fans after the 36 all out in the first Test is natural.

“It’s natural that there is anger after such a performance. But in cricket, anything can happen. Look at how the scene was yesterday, and what has happened today.”

Gavaskar also rued the missed catches which also reduced the lead to a mere 53.

“Had we held on to our catches well and had good field placements, there might not have been any problem, Tim Paine and Marnus Labuschagne would have gotten out early.

“We could have got a lead of 120 runs. Australia got ahead in the Tests because of those dropped catches, they got the lead down to 50 runs,” Gavaskar added.