Kim Kardashian trolled again for claiming her beauty standards are ‘attainable’: Netizens say ‘Attainable my a***’ 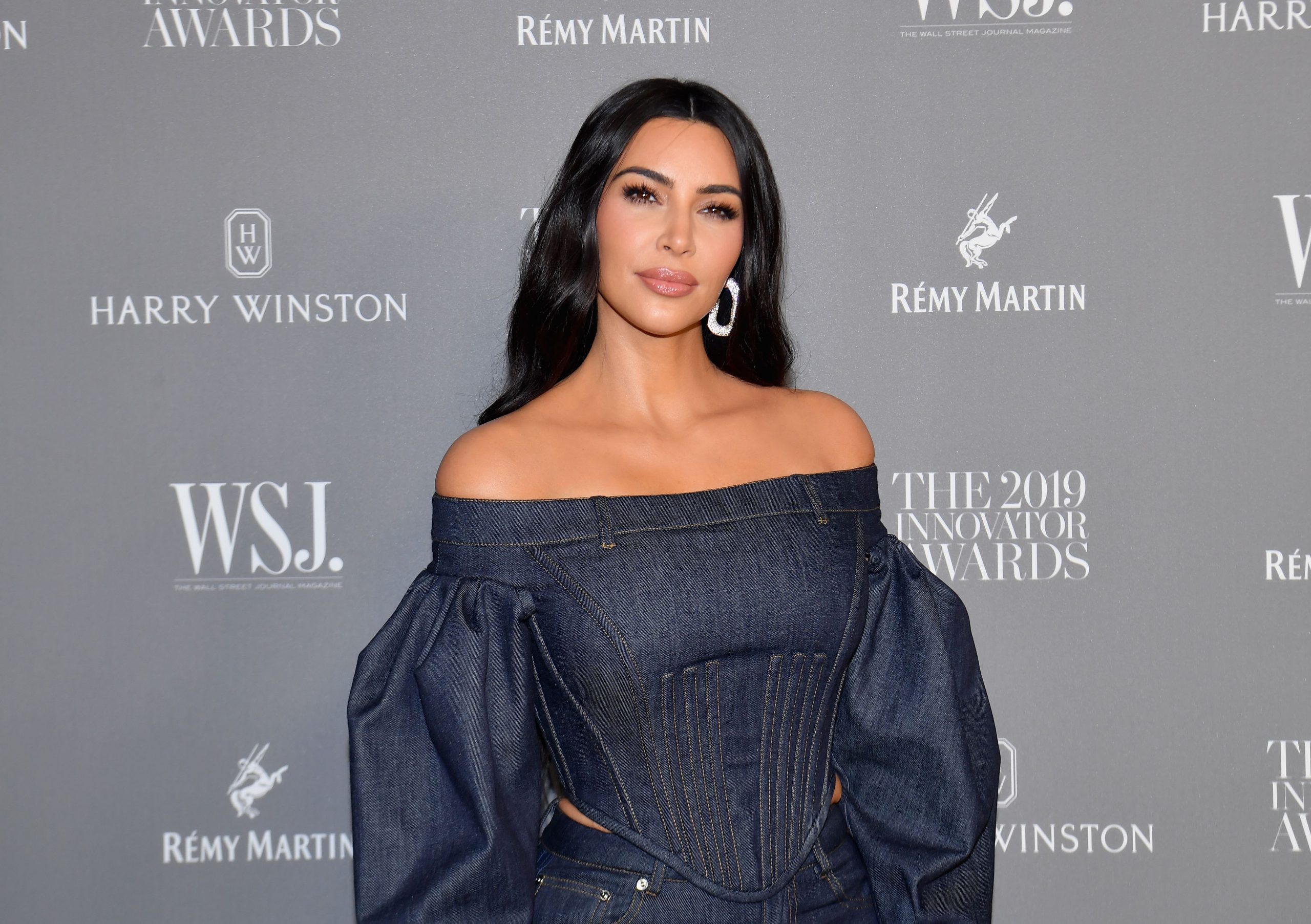 Kim Kardashian is under fire for claiming that her beauty standards are “attainable” by regular people. Kim’s statement didn’t go down well with Netizens who took to Twitter to troll the Beauty Mogul.

Kim was recently interviewed by a fashion magazine based out of the US. She was asked if she feels responsible for setting unrealistic beauty standards. In response, Kim said that her beauty standards are attainable by regular people. The interview drew a lot of flak as Netizens massively trolled her on Twitter. Some even called her “tone and deaf”. A Twitter user wrote, “So little miss lying @KimKardashian claims she doesn’t have any filler, lip injections, plastic surgery- just Botox why lie so blatantly? #KimKardashian #Allure”

Another Twitter user wrote, “The deceit here is breathtaking. The long-term harm these people have done to girls, women, popular social discourse is staggering, all the while reaping billions of dollars. That your magazine feels it needs to be complicit is just cynical and money-grabbing on top.”

Another user wrote, “If I’m doing it, it’s attainable” literally makes me seethe. she is kim Kardashian”.

“Attainable my arse. Only for those in her air bubble. And rich celebrity types similarly wrapped up in their own worlds. Laser treatments when her kids are in bed? Lol I barely have time for a shower a day as a mother & carer,” wrote a Twitter user.

Kim Kardashian and her sisters, who appear on the Reality TV Show ‘Keeping Up With The Kardashians’ have been, on several occasions accused by media and fans for setting unrealistic beauty standards. Kim has, on several occasions, denied going under the knife. She, however, has in the past, advocated for “non-invasive” beauty treatments.

She had earlier sparked a controversial beauty debate on Twitter after she was quoted by The New York Times saying “If you told me that I literally had to eat poop every single day and I would look younger, I might…I just might.”