Keanu Reeves says it’s ‘always been a dream to play Batman’; ready to take the mantle from Robert Pattinson ‘down the road’ 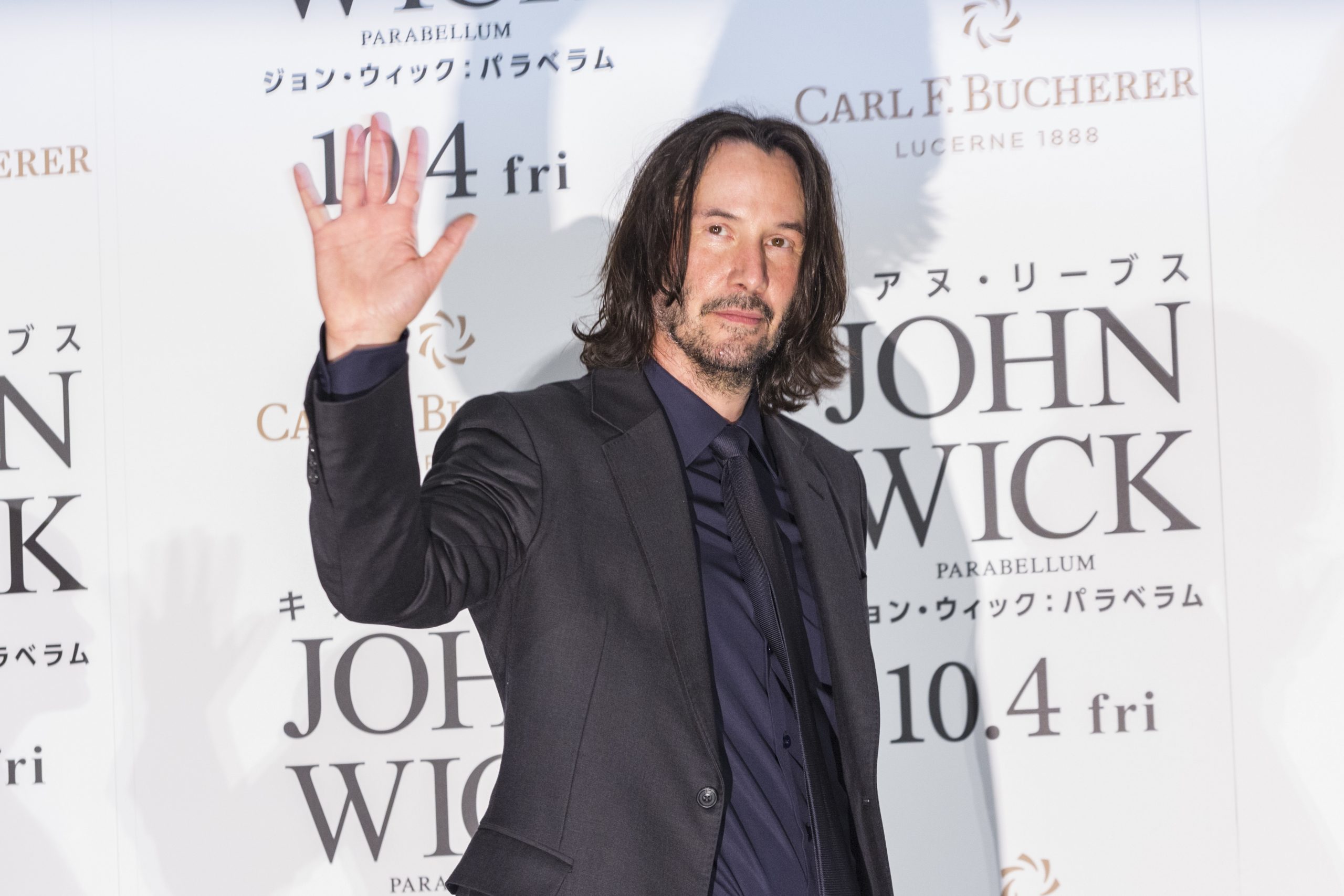 Hollywood superstar Keanu Reeves, who was last seen in The Matrix Resurrections (2021), is presently busy promoting his upcoming film DC League of Super-Pets, a computer-animated superhero comedy film produced by Warner Animation Group, based on the DC Comics superhero team Legion of Super-Pets. The actor voices Batman in the much-anticipated film, set for its theatrical bow on July 29.

At the L.A. premiere of DC League of Super-Pets on Wednesday, Reeves said how much he enjoyed stepping into the role even if just briefly.

“I love Batman as a character and I love him in the comic books, the films, so to get the opportunity to voice — to play — Batman was awesome,” he said.

Though fans will only hear Reeve’s voice as Batman in the animated film, the actor said stepping into the role in a live-action film has “always been a dream.”

“But there’s … Pattinson’s got Batman right now and he is doing awesome, so maybe down the road,” he said referring to Batman’s latest live-action film, The Batman, starring Robert Pattinson in the titular role.  “Maybe when they need an older Batman.”

Talking about his role in the animated movie, he said, “I have a small part in this film, a bit of a cameo. But even that — just to be a part of a project that [Dwayne] Johnson and Kevin Hart are a part of is awesome, and I got to play Batman.”

The official synopsis for the film reads, “Krypto the Super-Dog and Superman are inseparable best friends, sharing the same superpowers and fighting crime side by side in Metropolis. However, when the Man of Steel and the rest of the Justice League are kidnapped, Krypto must convince a ragtag group of animals to master their own newfound powers for a rescue mission.”

The Batman writer and director Matt Reeves revealed at Cinemacon in April that Pattinson and “the whole team” will be returning for The Batman 2.

While taking the stage at the event in Las Vegas, Reeves confirmed his plans to write and direct the sequel of the box office blockbuster, telling the audience, “This is thrilling for me.”