Kareena Kapoor Khan opens up on pay disparity in Bollywood 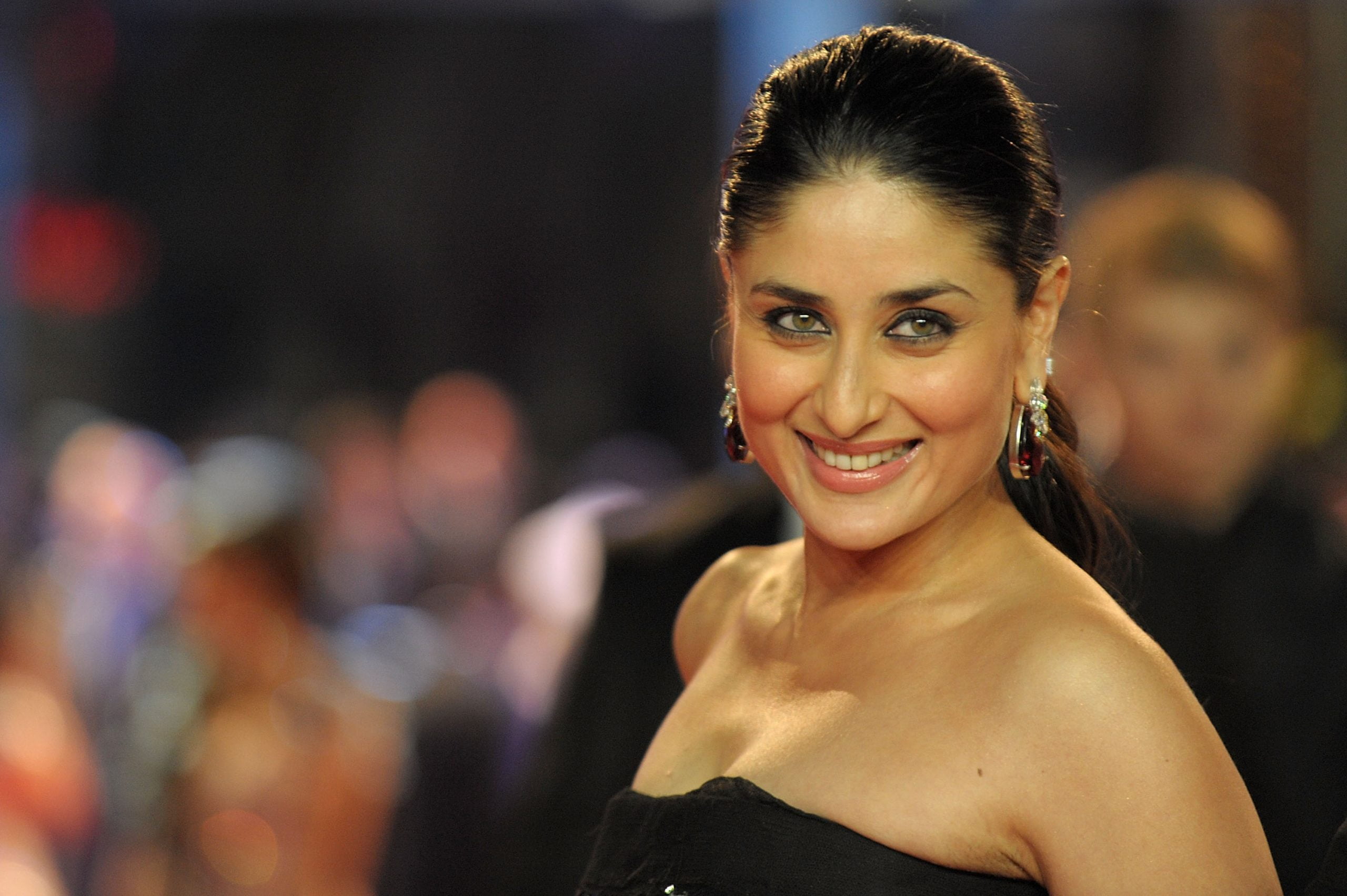 There is no denying the fact that Kareena Kapoor Khan is one of the most successful actresses Bollywood has ever produced. The actress, who made her acting debut with JP Dutta’s Refugee in 2000, has numerous blockbusters to her credit. In an industry that sees an influx of fresh faces almost every second day, she has had a remarkable longevity.

Recently, rumours were doing the rounds in the tinsel town of Bollywood that Khan had demanded a whopping amount of approximately £1,179,885 to play the lead role of Sita in a reimagining of the Indian epic Ramayana.

As soon as the news broke out, trolls took to Twitter to express their displeasure and called her all sorts of names. Now, in an interview with a leading international publication, Khan has opened up about the issue of pay disparity in Bollywood.

“Just a few years ago, no one would talk about a man or woman actually getting equal pay in a movie. Now there are a lot of us being very vocal about it,” she told the publication.

“I make it quite clear what I want and I think that respect should be given. It’s not about being demanding, it’s about being respectful towards women. And I think things are kind of changing,” she added.

Meanwhile, Kareena Kapoor Khan next will be seen in Laal Singh Chaddha, which reunites her with superstar Aamir Khan after a long gap of nine years. The duo last worked together on the 2012 film Talaash: The Answer Lies Within. Directed by Advait Chandan, Laal Singh Chaddha is the official adaptation of Hollywood’s Forrest Gump (1994) and is set to hit the marquee on Christmas 2021.