Kanye West breaks his silence on co-parenting fight with ex-wife Kim Kardashian: I do have a voice, but I had to fight for it’ 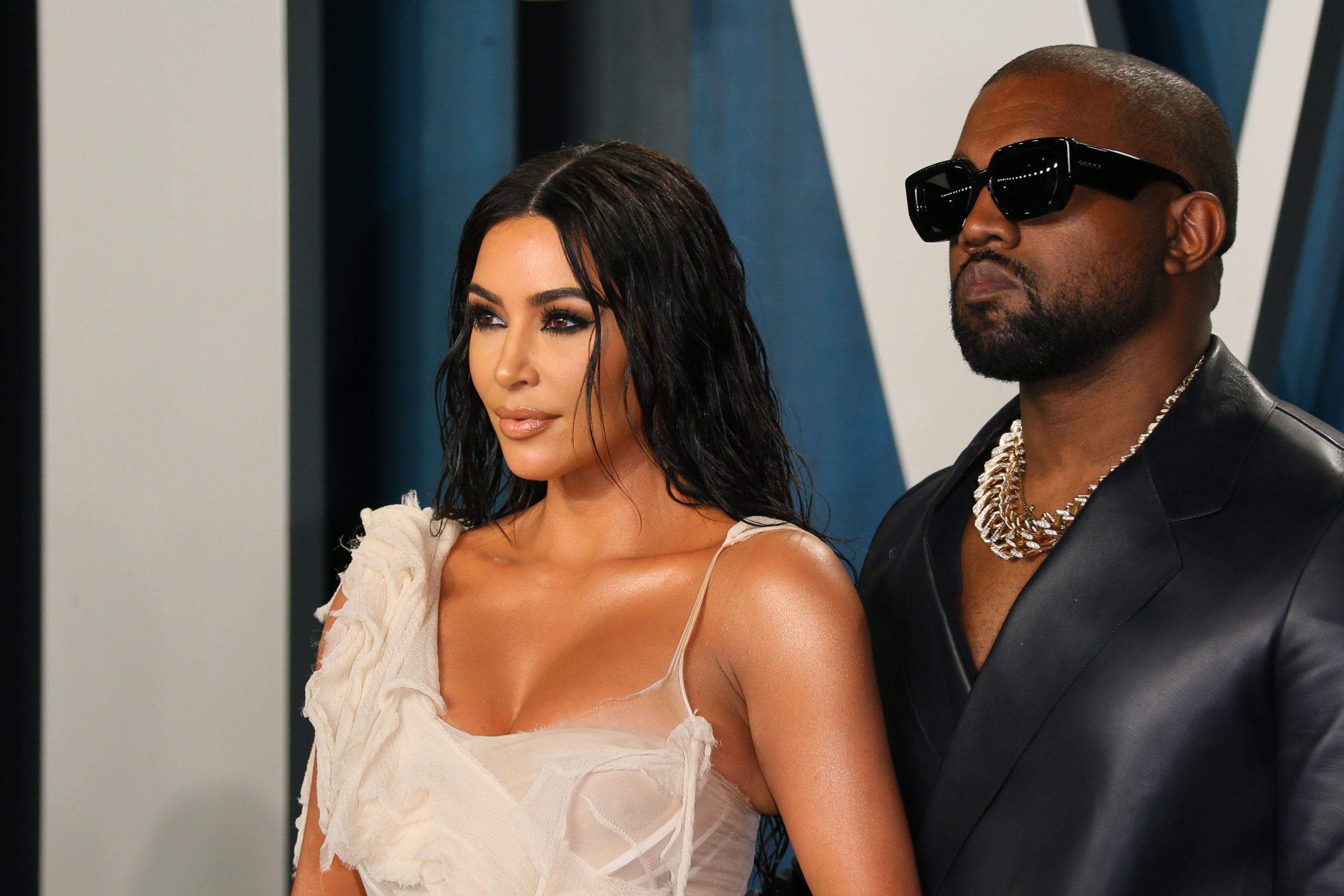 In his first interview since his split with Kim Kardashian, Kanye West opened up about co-parenting with the reality TV star.

The rapper told Linsey Davis about the struggles of co-parenting his four children with Kim. “This is the mother of my children, and I apologize for any stress that I have caused even in my frustration because God calls me to be stronger. But also, ain’t nobody else finna be causing no stress either. I need this person to be less stressed and of the best, sound mind and as calm as possible to be able to raise those children at the end of the day.”

One of the major causes of concern between Ye and Kim is where their kids will go to school. The rapper said that he wants them to go to his private Christian school, Donda Academy, which is named after his late mother. “I’m their dad. It has to be co-parenting. It’s not up to only the woman. Like, men have a choice also. Men’s voices matter. As a dad and as a Christian… I have a right to have a voice on what my kids are wearing, what they’re watching, and what they’re eating. I have a platform where I get to say what so many dads can’t say out loud.”