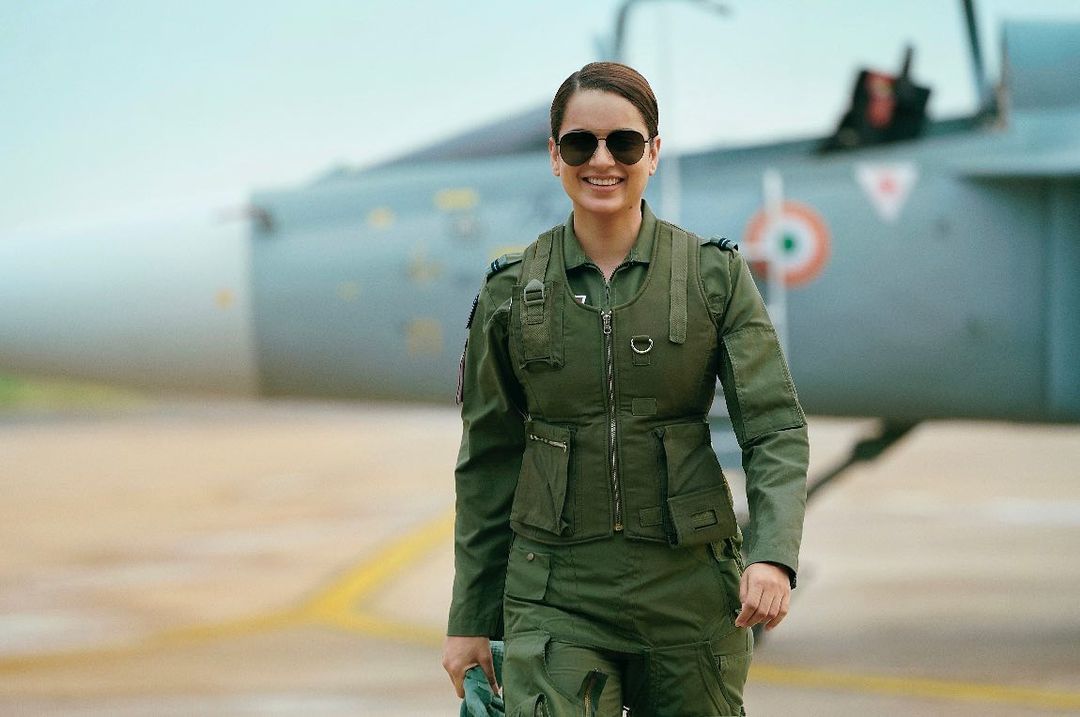 RSVP Movies’ much-awaited production venture Tejas, starring Kangana Ranaut in the lead role, has a release date. Honouring all the brave-hearts in the Indian armed forces, the makers of Tejas on Tuesday announced that the film will hit theatres next Dussehra on October 5, 2022.

The film stars Kangana Ranaut as Air Force pilot Tejas Gill. The story of the film is meant to inspire and make one feel proud of brave Indian soldiers who face a number of challenges to keep the country safe.

Sharing a photo of herself from the film, Ranaut wrote, “Bringing to you the inspiring story of a woman who chose to rule the skies. An ode to the Indian Air Force, Tejas is releasing in a cinema near you on Dussehra, 5th October 2022.

Written and directed by Sarvesh Mewara, Tejas is RSVP Movies’ second Indian Armed Forces film post Uri: The Surgical Strike (2019), to applaud the forces and inspire the country at large.