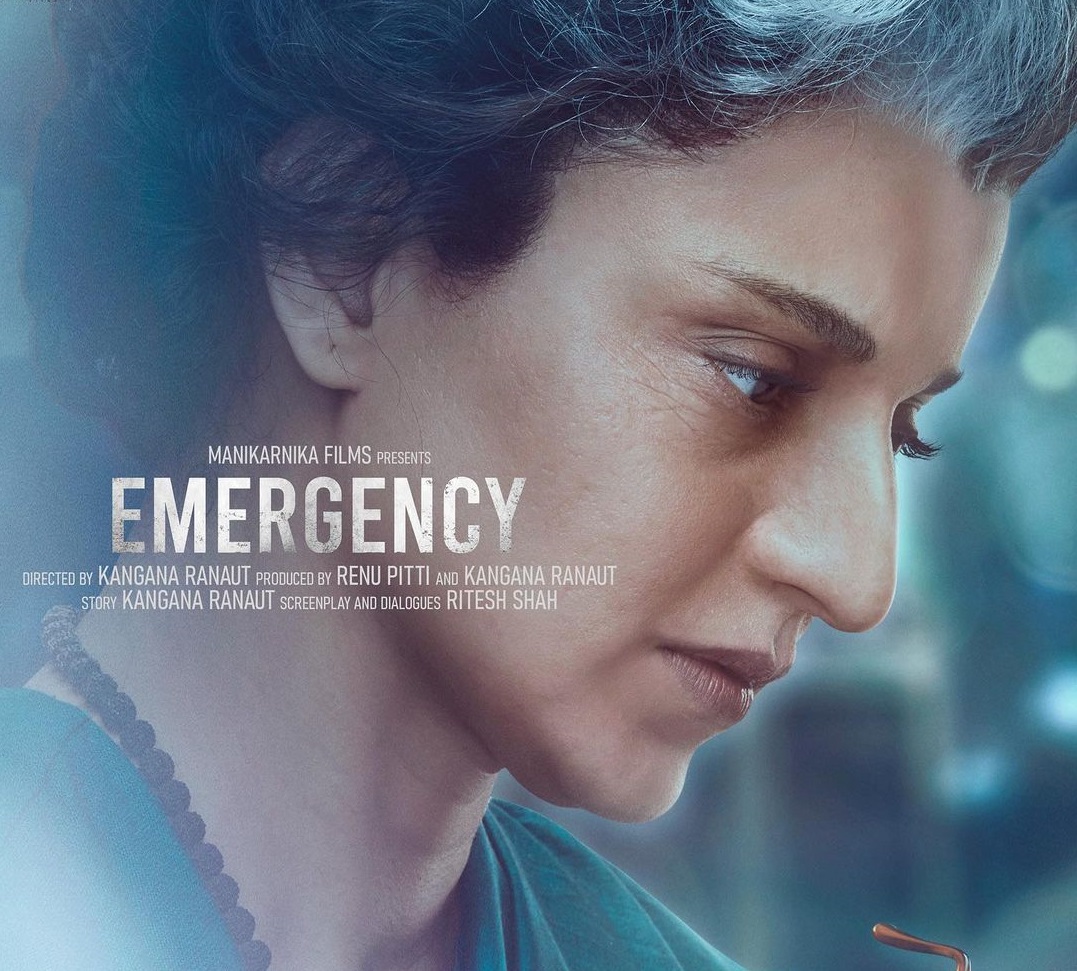 Actor Kangana Ranaut on Thursday commenced shooting for her next film Emergency, in which she plays the role of former Prime Minister Indira Gandhi.

The actor also shared the teaser of the film and her first look as Gandhi on Instagram.

She has written and directed Emergency, billed as the story of a watershed moment in the political history of India.

Ranaut, who directed the 2019 movie Manikarnika: The Queen of Jhansi, said she was fascinated by the power dynamics that came into play at the time.

“Emergency reflects one of the most important periods in Indian political history which changed the way we view power and that’s why I decided to tell this story,” the actor said in a statement.

The Emergency was imposed by Gandhi for a 21-month period from 1975 to 1977 when the people’s fundamental rights were put under strict curbs.

Gandhi lifted the Emergency in 1977 and called for Lok Sabha elections in which the Congress was handed a crushing defeat – it’s first-ever since the country’s independence in 1947 — by the combined opposition of the Janata Party.

Ranaut, who essayed the role of the late actor-politician J Jayalalithaa in 2021’s Thalaivi, said it is always challenging to play a renowned personality.

In Manikarnika, she starred as the freedom fighter Rani Lakshmi Bai of Jhansi. “Playing a public figure on the screen is always a challenge because one has to get the look, the characteristics, and the persona right. I spent a significant amount of time researching the subject and once I felt I had enough ammunition, I commenced on the film’s shoot,” she added.

Ritesh Shah of Pink fame has penned the screenplay and dialogues of the upcoming film.

A Manikarnika Films presentation, Emergency is produced by Renu Pitti and Ranaut.