Justin Beiber set to perform in India in October; ticket price and more deets inside 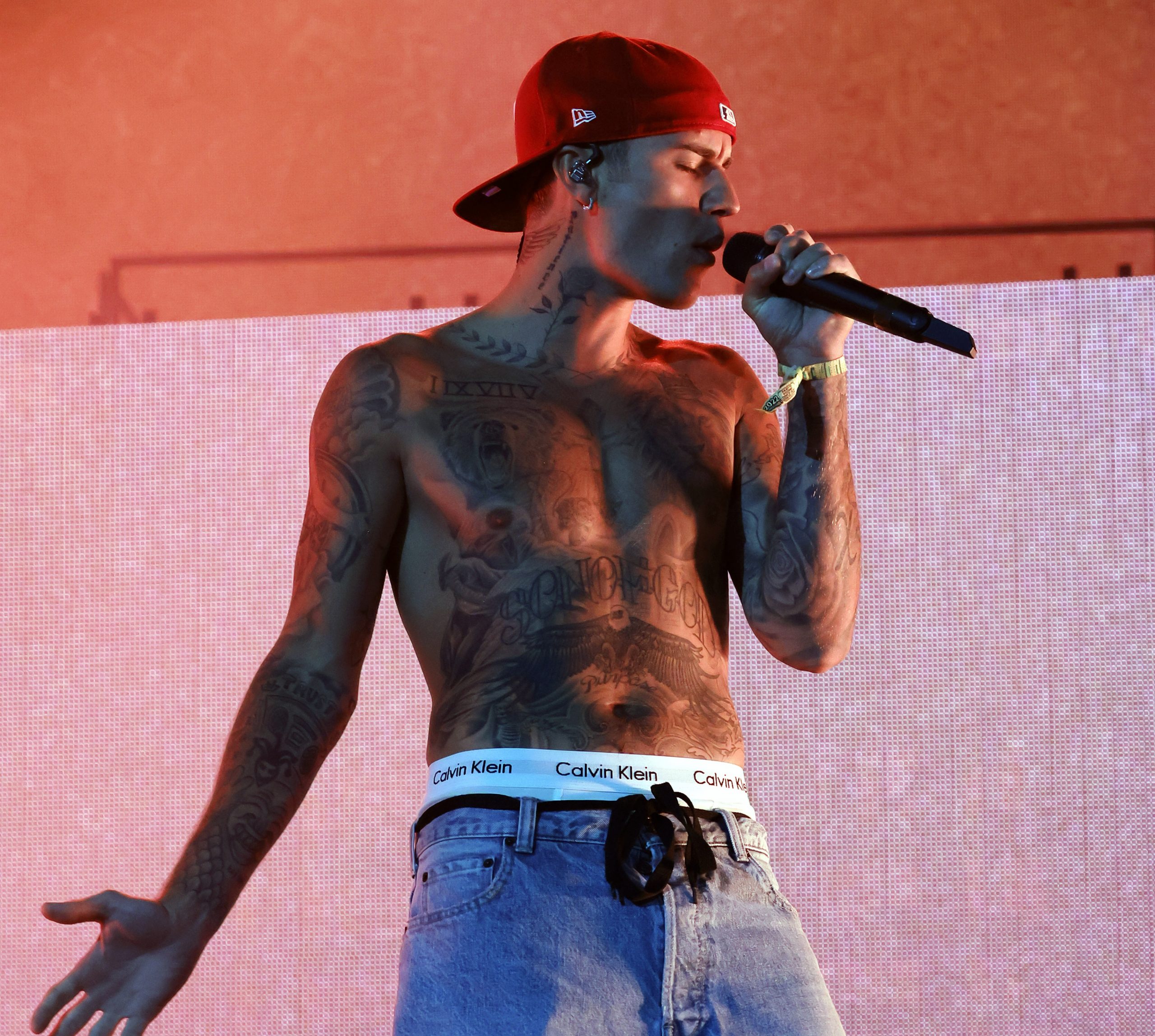 Rejoice all Justin Beiber fans! Justi is back on his ‘Justice’ world tour and will soon be performing in India.

Justin had earlier cancelled a lot of his shows in North America after being diagnosed with partial face paralysis, leaving millions of fans concerned. Now, as a part of the tour, Justin will be in India on October 18.

He will be performing at New Delhi’s Jawaharlal Nehru Stadium on the mentioned date. The tickets for the concert are now live and are priced from Rs 4,000 onwards.

On Monday, singer Usher told Page Six that the Canadian pop singer was “doing great”. He added, “As an artist, I think we are all going to experience some things that people may not necessarily understand.”

Usher noted that he saw Bieber on a recent vacation, and the duo “managed to hang out.” He added, “I think that whatever he may be experiencing right now, it’s actually really great to see that he has the support from his fans and his family,” the outlet reported.

Later that same week, Hailey Bieber said that her husband was “getting better every day” during a ‘Good Morning America’ appearance. “Obviously it was just a very scary and random situation to happen,” she explained.

As per Page Six, Hailey and Justin have since been spotted on multiple outings, from attending church together in June to making out during an Idaho trip earlier this month.