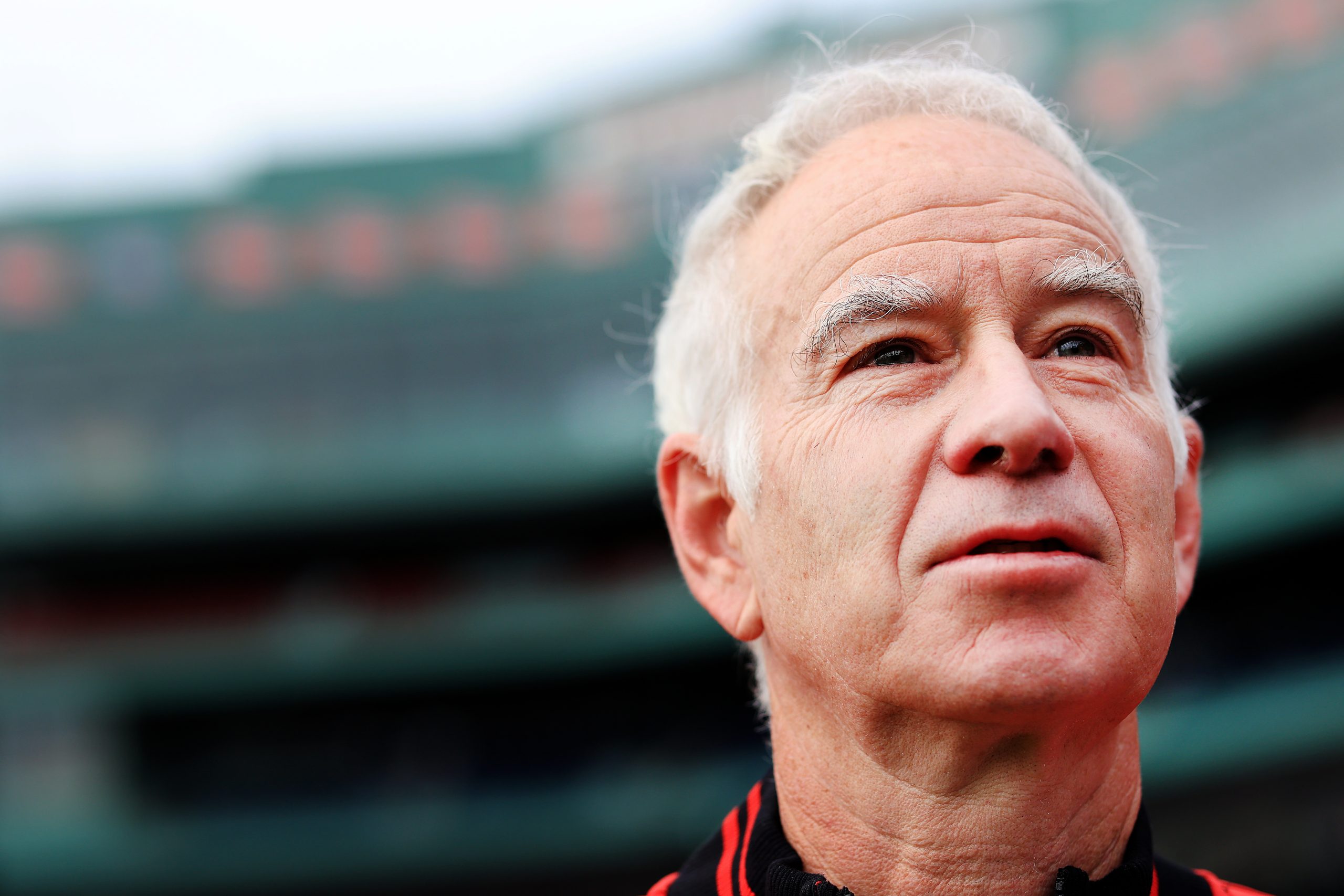 McEnroe, a documentary about tennis champion John McEnroe, has been slated for a theatrical release in the UK and Ireland and play dates in North America.

As per Variety, in the documentary, the tennis great reflects on his tumultuous career and personal life alongside film archives from some of the biggest matches in tennis history — including the US Open and Wimbledon — as well as home video footage from McEnroe himself. There are contributions from McEnroe’s children and his wife Patty Smyth and the film also features icons including Billie Jean King, Bjorn Borg and Keith Richards.

‘McEnroe’ had its world premiere in Tribeca earlier this year and the UK premiere at the Sheffield Doc/Fest in June. It is directed by Barney Douglas (“The Edge”) and produced by Victoria Barrell (“Bobby Robson”) for Sylver Entertainment and Paddy Kelly, and features original music by Felix White of The Maccabees.

The film is co-produced by Dogwoof who are handling the U.K. release in partnership with NBCUniversal. The film will release theatrically in the U.K. and Ireland from July 15. In North America, “McEnroe” will be available Sept. 2 on streaming and on-demand for Showtime subscribers, before making its on-air debut on Sept 4, as per Variety.

Douglas said, “Everyone has an opinion on John McEnroe. In making this film I was interested in creating something intimate and unexpected. I had to get in his head and find out how he thinks. To reach as many people as possible, this film needed to tap into the universal themes of connection, purpose, and love. What develops feels deeply confessional at times, as if John is interrogating himself.”

Barrell, co-founder, and producer at Sylver Entertainment, said, “Our ambition at Sylver Entertainment is to allow audiences the opportunity to get to know the human behind the hero and tell the stories of incredible people who break the mould. I knew by bringing Barney onboard and with him a fantastic team that we could really accomplish this. We have an outstanding film that captures the highs and lows of being the best. This is an insightful, honest, and intimate portrait of one of sports true greats.”

Sylver Entertainment was founded in 2020 by Barrell and Simon Lazenby. Sylver specializes in theatrical documentaries and the financial and creative structuring of long-form productions. Next up for Sylver is The Greatest Game, a story about England winning the 2019 Cricket World Cup.