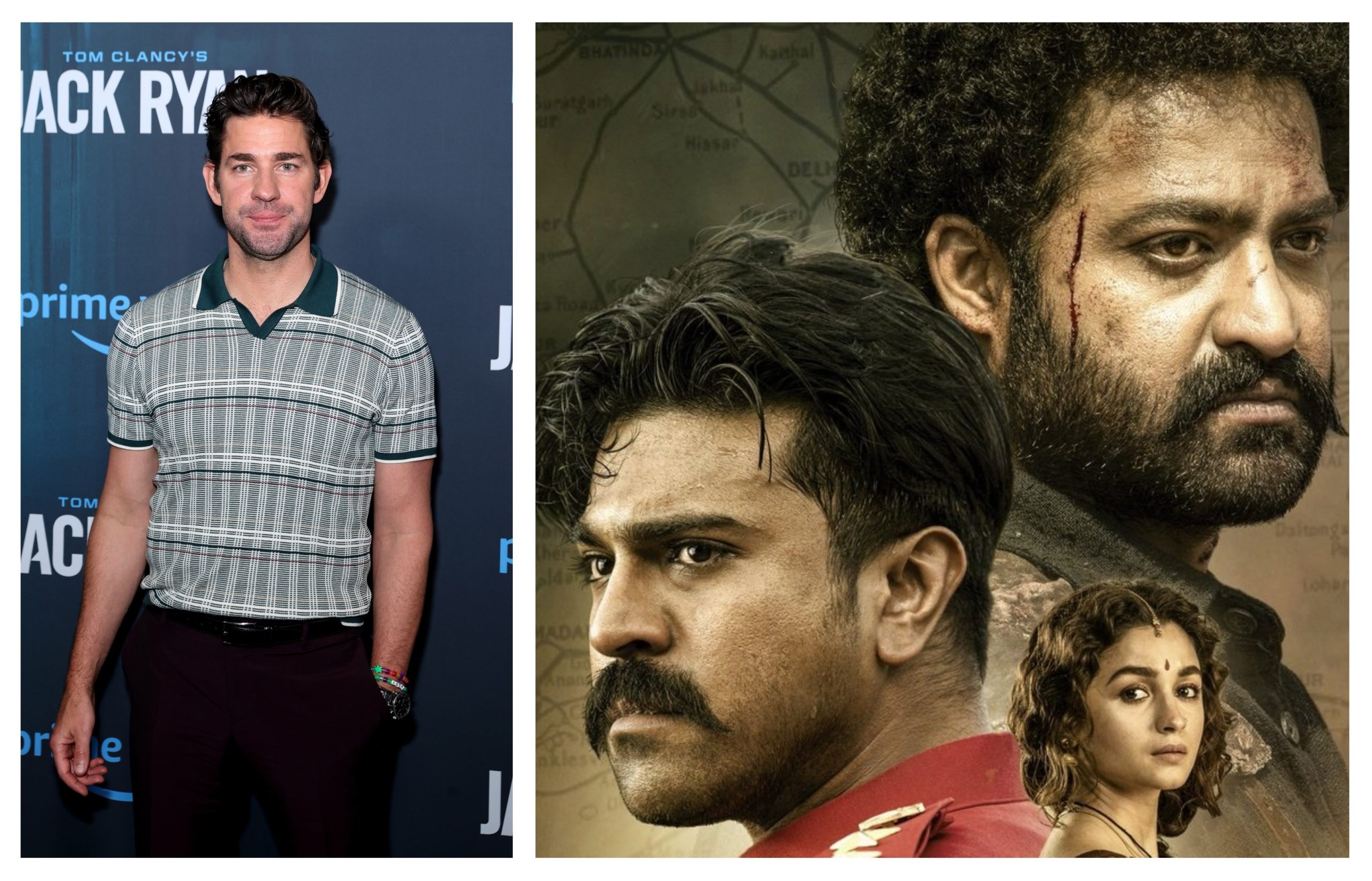 While promoting his show in India, Krasinski talked about RRR and his wish to do a Bollywood film in the future.

He said he is okay with doing a Bollywood film but he won’t dance in it. “God, I would love to do a Bollywood film but oh, no dancing. I would be horrible. I would be in the scene, but I would be the person that’s not dancing,” Krasinski said. “That is true. I mean, I will do it but with maybe some subtitles at the bottom that says ‘this guy’s horrible’. As long as the audience is aware.”

He expressed his desire to watch RRR. “Oh my God, I heard it is unbelievable. I have been wanting to see it, but I have not been able to see anything. I was just directing a movie, but I cannot wait to see it,” he added.

Meanwhile, the popular track “Naatu Naatu” from RRR has been shortlisted in the Best Original Song Category. The film, which released across the globe in Hindi, Tamil, Telugu, and Malayalam, has submitted itself for consideration in various Oscar categories.

Jack Ryan, which has been co-produced by Amazon Studios, Paramount Television Studios, and Skydance Television, is now streaming on Amazon Prime Video.

If reports are to be believed, the series has been renewed for the fourth season as well and a spin-off is also in the works.