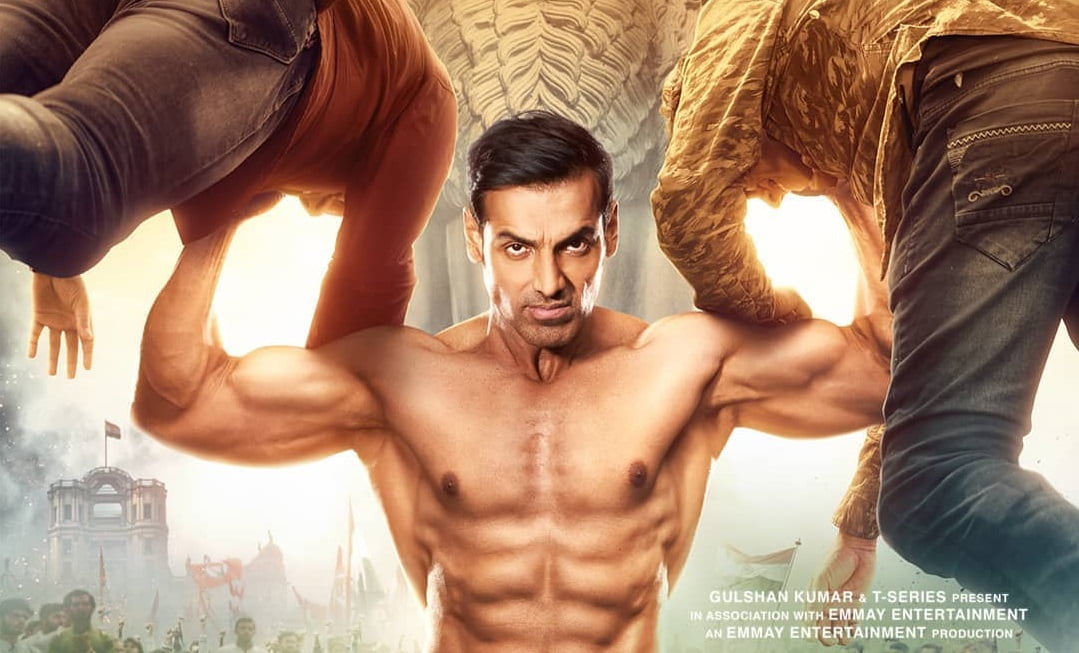 Emmay Entertainment and T-Series Films’ joint production venture Satyameva Jayate 2 will now release in theatres on November 25, a day earlier than its previously announced release date. The vigilante action film, written and directed by Milap Zaveri, stars John Abraham in the lead role. Actress Divya Khosla Kumar is set to make her acting comeback to films after more than a decade.

As the title aptly suggests, Satyameva Jayate 2 is a sequel to the 2018 hit Satyameva Jayate. The new film is set in Lucknow and will see Abraham fighting corruption in the North Indian city.

The actor announced the new release date of the film on Twitter. “Satyameva Jayate 2 coming to cinemas on Thursday 25th November. Bringing double the action and entertainment in cinemas again. Satyameva Jayate 2 trailer out on Monday, 25th October,” Abraham wrote alongside the film’s teaser.

From what we hear is that the producers of Satyameva Jayate 2 have been hosting a special 25-minute preview of the film for all the exhibitors across India. “At least 5 screenings have already taken place in Maharashtra, Gujarat, UP, Bihar, and Kolkata. More are underway over the weekend in places like Delhi and Rajasthan. The team of Satyameva Jayate 2 is showcasing 25-minute footage of their film in addition to the trailer and three songs to win the confidence of the exhibitors. Their strategy is to showcase the hard-hitting moments of their film and win the trust of exhibitors thereby being their first choice in showcasing on November 25,” an exhibitor told a publication.

Another trade person reveals, “This is them playing smart and showing a sense of confidence in their product. This is an old school technique of showing rushes to the exhibitors in advance. It is rather brave to show 25-minute footage of the film 40 days in advance as there always lies a risk of this move back-firing. The responses so far have been on the positive side and the exhibitors, who were at first favouring Antim due to the presence of a superstar like Salman Khan, are now rethinking their showcase planning by choosing SMJ 2 over Antim. The ones who have seen the rushes feel that SMJ 2 is the right film for the single screen audience with the right dose of punches, dialogue-baazi and music.”

For the uninitiated, Satyameva Jayate 2 is set to lock horns with Salman Khan and Aayush Sharma’s Antim: The Final Truth.