Joe Jonas and Sophie Turner announce the arrival of second child: ‘We’re so excited to be expanding the family’ 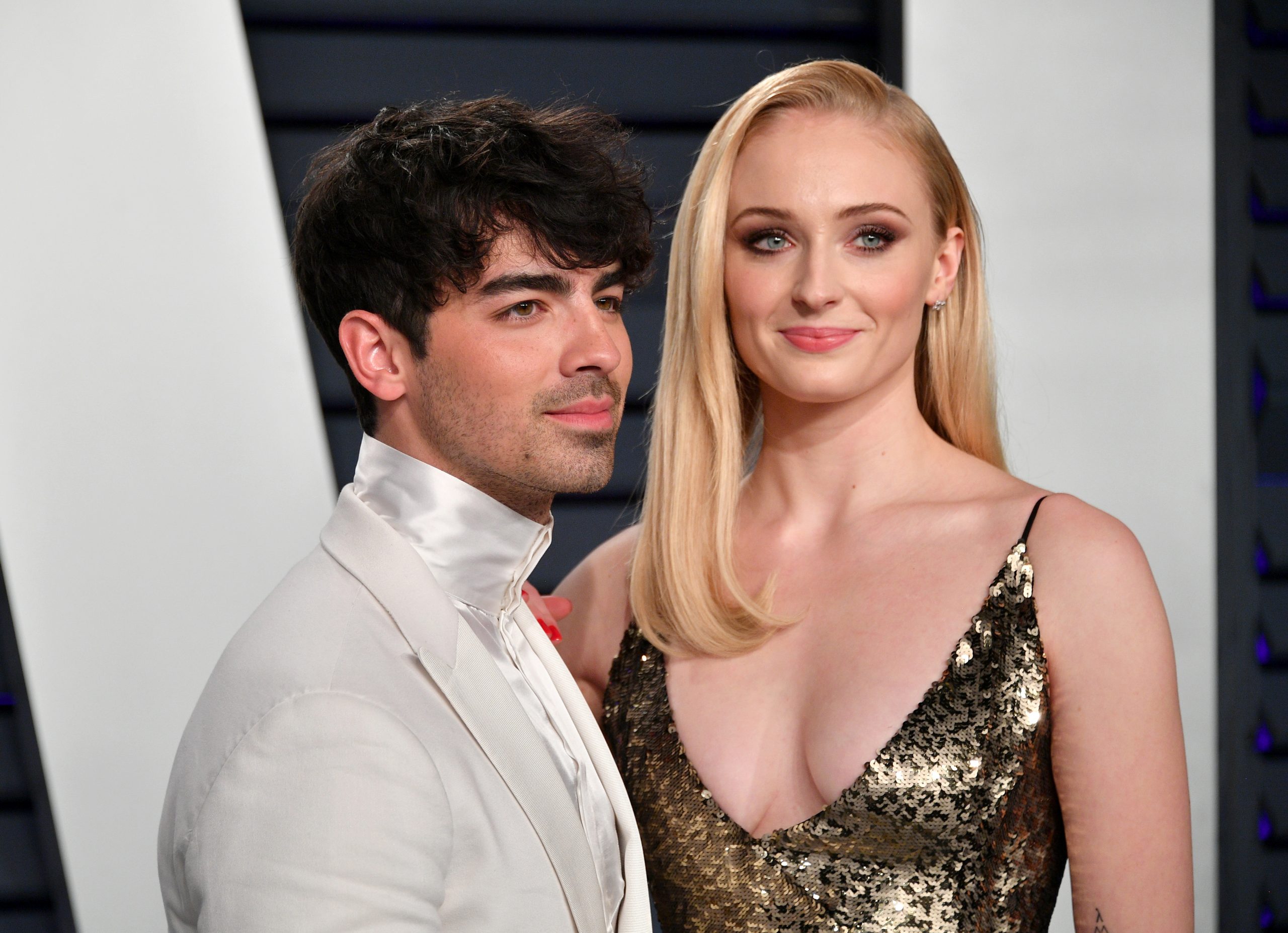 Joe Jonas and Sophie Turner have been blessed with their second child.

As per People, Joe and Sophie, on Thursday, welcomed the baby girl.

“Joe and Sophie are happy to announce the arrival of their baby girl,” the representative told the publication.

Joe and Sophie, who got married in Las Vegas back in 2019, previously welcomed daughter Willa in July 2020.

Opening up about embracing motherhood for the second time, Sophie in an interview with Elle UK said that they are so excited to be expanding the family.

“It’s what life is about for me – raising the next generation. The greatest thing in life is seeing my daughter go from strength to strength. We’re so excited to be expanding the family. It’s the best blessing ever,” she said.

The Game of Thrones star made several public appearances during her latest pregnancy, showing off her chic maternity style at an Oscars party in March and the 2022 Met Gala in May.

The exciting baby news comes shortly after it was announced that Joe’s brother Nick Jonas and his wife Priyanka Chopra welcomed a baby via surrogate.

Older brother Kevin Jonas also has two kids with his wife Danielle, whom he married in December 2009.