INDIAN-AMERICAN lawyer Jenifer Rajkumar, 38, became the first South Asian woman to be elected to the New York State Assembly, the lower house of the state legislature.

“Congratulations to @JeniferRajkumar on becoming the first South Asian woman elected to NY state office! Jenifer is a longtime public servant and legal advocate, and we know she’ll be a strong advocate for South Asian voices in Albany,” the Indian American Impact Fund tweeted on Wednesday(4).

The New York State Assembly is the lower house of the NY state legislature, the state Senate being the upper house. There are 150 seats in the Assembly. Assembly members serve two-year terms without term limits.

Rajkumar is a lawyer and a professor at the City University of New York. She is also a former New York state government official.

According to her profile on her website, Rajkumar has early roots in public service. Her parents immigrated to the US from India and settled in the Queens neighbourhood of New York.

She serves on the Legal Advisory Council of Sanctuary for Families, New York city’s leading service provider and advocate for survivors of domestic violence, sex trafficking, and related forms of gender violence. She has spoken on public interest law and policy at Stanford Law School, CUNY Law School and Harvard Law School.

In 2015 and 2016, Rajkumar was selected to Super Lawyers’ New York-Metro Rising Stars List, a recognition given to no more than 2.5 per cent of the lawyers in New York.

Her profile said New York Governor Andrew Cuomo had appointed her as the Director of Immigration Affairs and Special Counsel for New York state. 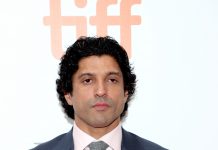 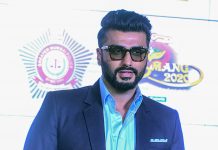 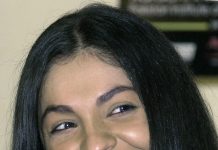