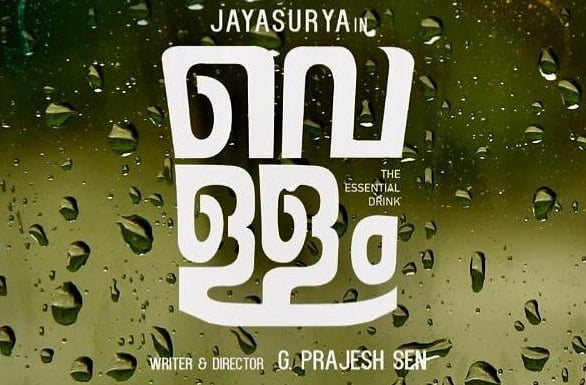 The theatres in India have been functioning with 50 percent of occupancy, and while we are yet to watch a big Hindi film on the big screen, filmmakers down South are now gearing up for the release of their movies.

Telugu films Solo Brathuke So Better and Krack have been doing well at the box office, and today VijayŌĆÖs Tamil film Master has hit the big screens. Now, soon, we will get to see a Malayalam movie in theatres.

Jayasurya starrer Vellam is all set to hit the big screens on 22nd┬ĀJanuary 2021, and the actor took to Instagram to make an announcement about it. He posted, ŌĆ£I am so happy to announce that my new movie Vellam is going to release on the 22 nd of Jan, one of the most challenging characters of my career so far…Hope you all will support our dream.. Vellam Murali is waiting to c u allŌØż’ĖÅ┬ĀSee you there on 22nd..Thank you ŌØż’ĖÅ┬Ā@prajeshsen @samyukthamenon_ @robyraj_ @bijibal.ŌĆØ

Vellam will be the first Malayalam film to hit the big screens post the lockdown.

Written and directed by G. Prajesh Sen, Vellam also stars Samyuktha Menon, Siddique, Santhosh Keezhattoor, Dileesh Pothan and Sreelakshmi. It was earlier slated to release in April 2020, but was postponed due to the pandemic.

Jayasurya was last seen in Sufiyum Sujathayum which had got a direct-to-digital release on Amazon Prime Video. Directed by Naranipuzha Shanavas, the movie also starred Aditi Rao Hydari and Dev Mohan. While the movie received mixed reviews, the songs of the film were appreciated a lot. 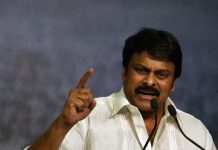 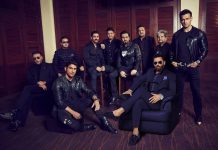 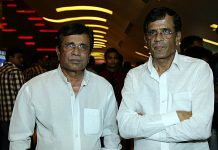