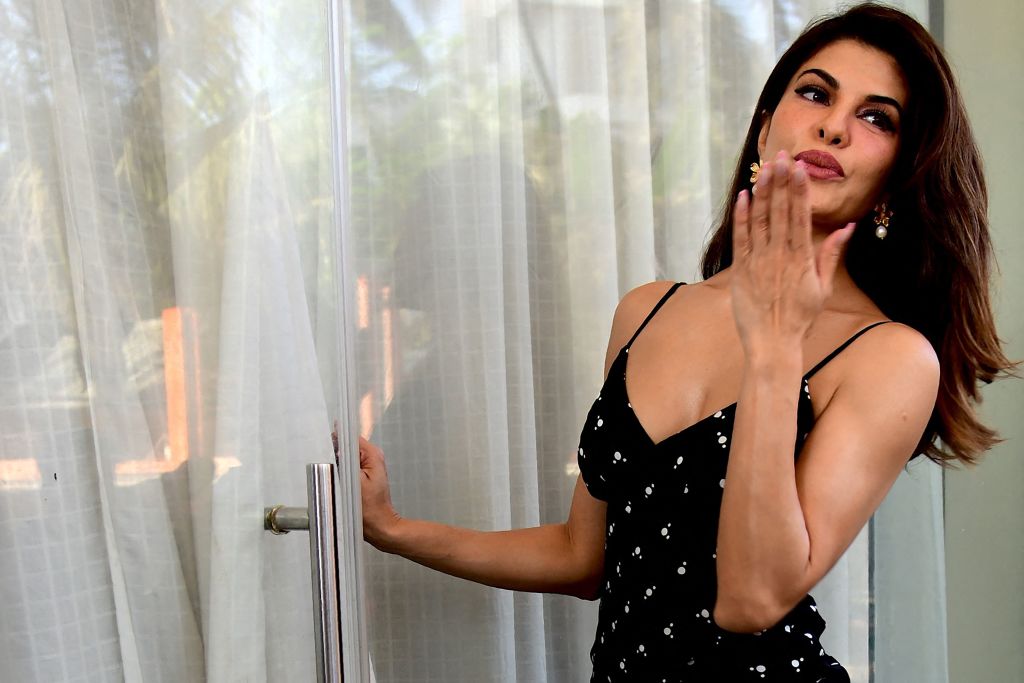 Bollywood actor Jacqueline Fernandez has shared a cryptic note on her Instagram, after being named in the chargesheet filed by the Enforcement Directorate in the Rs 200 crore (USD 25 million approx) extortion case against conman Sukesh Chandrashekar.

Taking to Instagram, the ‘Race 3’ actor shared a post on Wednesday, which reads, “Dear me, I deserve all the good things, I’m powerful, I accept myself, it’ll all be okay. I’m strong, I will achieve my goals and dreams, I can do it.”

A supplementary chargesheet was filed by the Enforcement Directorate in the Rs 200 crore extortion case against conman Sukesh Chandrashekar in a Delhi Court on Wednesday. The chargesheet mentions Jacqueline as an accused.

Jacqueline has been summoned by ED several times in the matter for the purpose of investigation.

ED’s earlier chargesheet did not mention her name as an accused but mentioned the detail of the statement recorded by Bollywood actors Jacqueline and Nora Fatehi in the matter.

ED chargesheet clearly stated that “during the investigation, statements of the ‘Housefull 2’ actor were recorded on 30.08.2021 and 20.10.2021, Jacqueline stated she received gifts viz. 3 designer bags from Gucci, Chanel, 2 Gucci outfits for gym wear. A pair of Louis Vuitton shoes. 2 pairs of diamond earrings and a bracelet of multi-coloured stones. 2 Hermes bracelets. She also received a Mini Cooper which she returned.

After getting mentioned as an accused by the ED, the Sri-Lankan actor is currently facing a lot of backlash on social media.
Meanwhile, talking about the work front, she was recently seen in a guest appearance role in south actor Kichcha Sudeep’s action thriller film ‘Vikrant Rona,’ which was her first Pan India film and gathered a massive response from the audience.

She will be next seen in director Abhishek Sharma’s next film ‘Ram Setu’ alongside Akshay Kumar and Nushrratt Bharuccha. The film is all set to hit the theatres on the occasion of Diwali 2022. Along with this, she also has ‘Kick 2’ alongside Salman Khan.