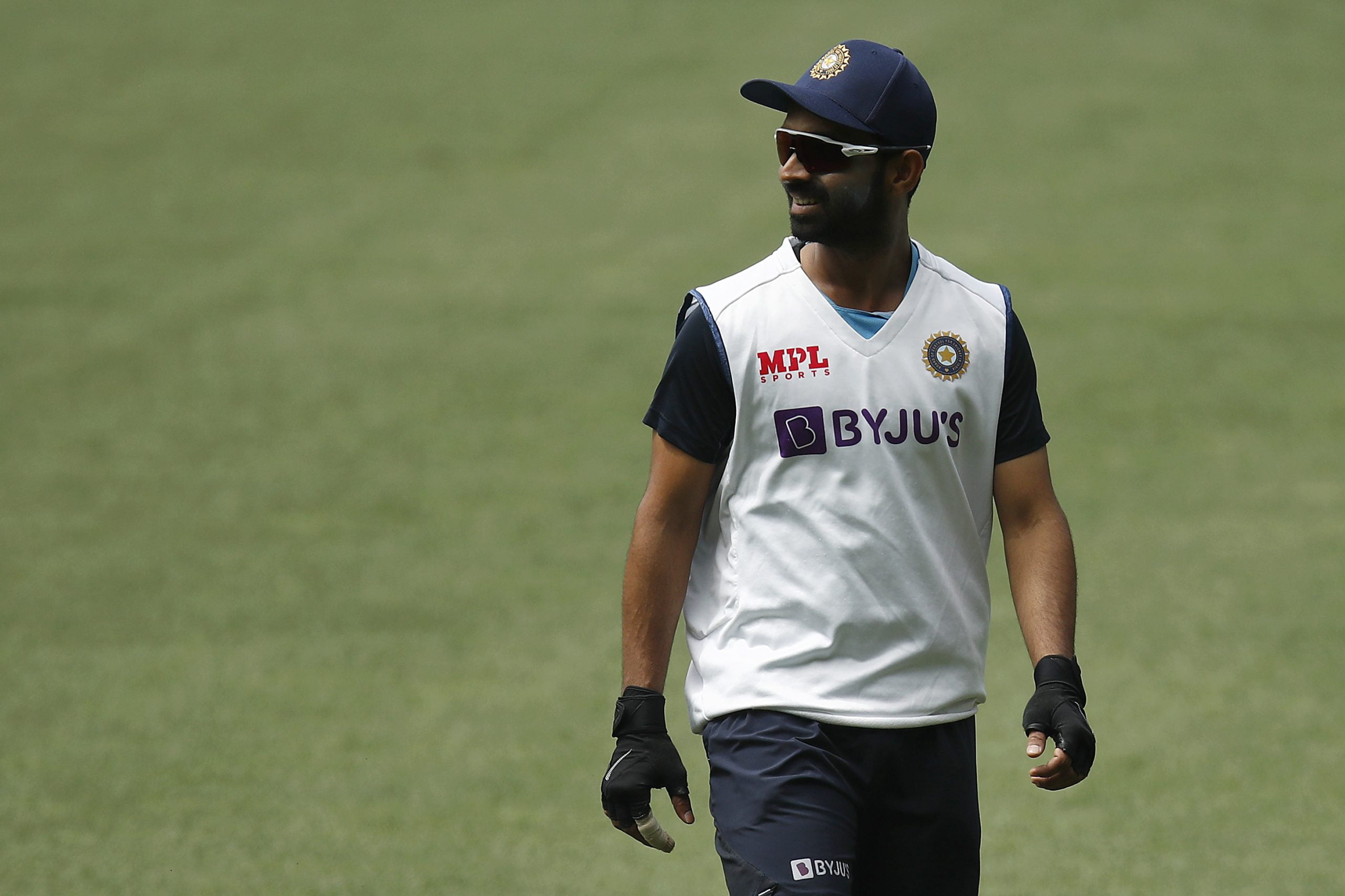 Ajinkya Rahane is a “bowler’s captain” whose calm leadership will come in handy in India’s bid to bounce back in the four-test series against Australia, seamer Ishant Sharma said.

Regular skipper Virat Kohli left Australia to attend the birth of his first child after India’s eight-wicket humiliation in the series-opener in Adelaide inside three days.

Unlike an often-animated Kohli, Rahane maintains a low profile on the field and the bowlers are likely to be consulted more in the last three tests under him, said Ishant.

“He’s very confident and I must say he’s a bowler’s captain,” the right-arm bowler, who missed the tour with a side strain injury, told the ESPNcricinfo website.

“We’ve played so many times together. Whenever Virat was not there, he’d ask me ‘What kind of field you want? When you want to bowl? Do you want to go on (bowling)?’

The 32-year-old quick said Rahane, who led India to test victories against Australia and Afghanistan in the past, often acts as a conduit between the bowlers and Kohli.

While it was nearly impossible to match Kohli’s energy on the field, Rahane’s composed presence could help India during pressure situations, Ishant said.

“If there’s a partnership growing and it’s a flat phase when fielders are just going through their motions, one player’s energy level can change the scenario,” he said.

“The kind of energy Virat brings to the table … not everyone can match that.

“Jinx (Rahane) spreads calm energy in a pressure situation. There won’t be any tension, he’d communicate with the bowlers very well.”

The second test is scheduled in Melbourne from Dec. 26 followed by matches in Sydney and Brisbane.