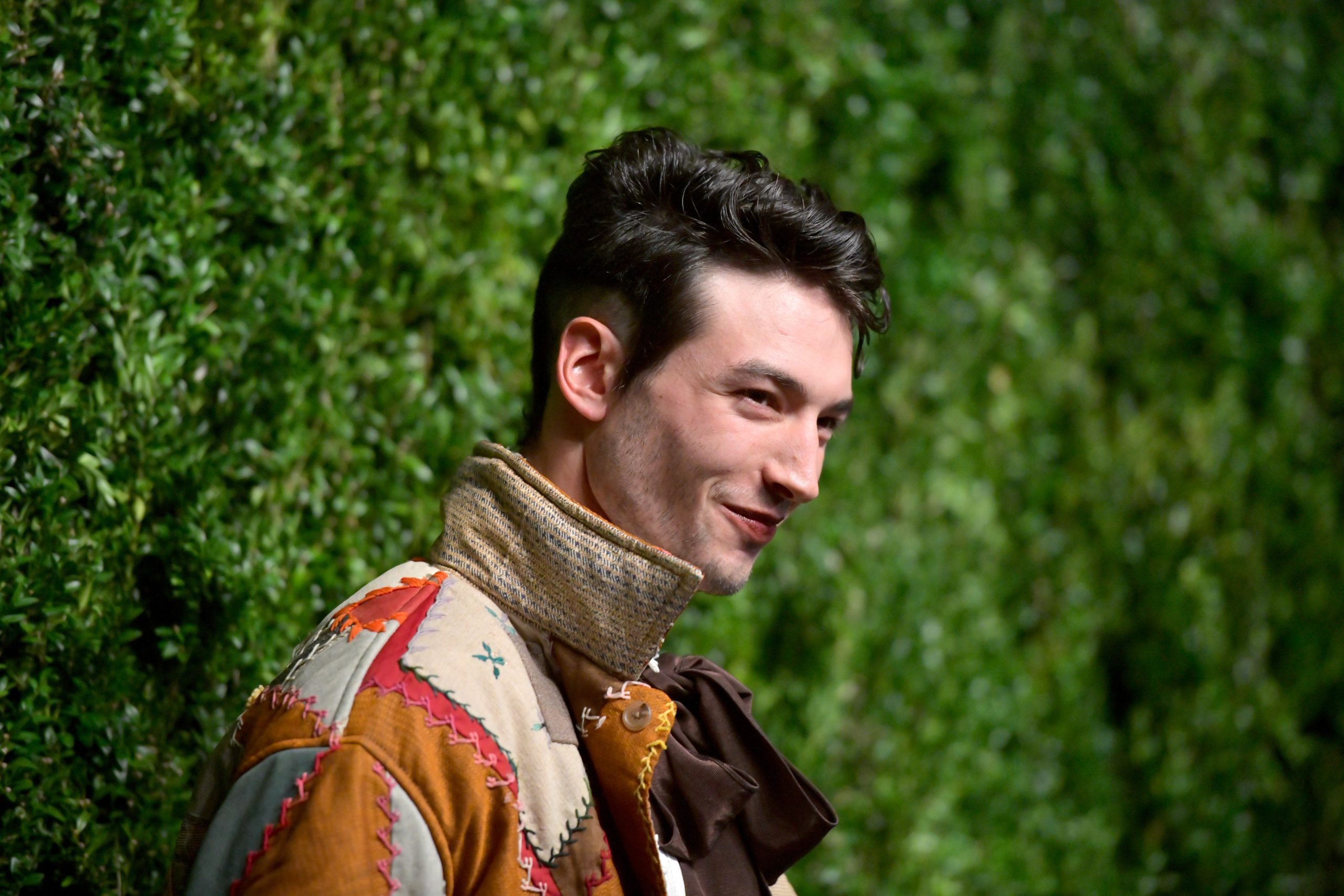 The future of actor Ezra Miller as The Flash star does not seem very promising. If fresh reports are to be believed, Warner Bros. is considering three options for the much-anticipated film and one of them includes scrapping the project entirely. Yes, you read that absolutely right!

Miller has been charged with felony burglary in Stamford, Vermont, the latest in a string of incidents involving the embattled star of The Flash.

In a report on Monday, Vermont State Police said they responded to a burglary complaint in Stamford on May 1 and found several bottles of alcohol were taken from a residence while the homeowners weren’t present. Miller was charged after police consulted surveillance footage and interviewed witnesses.

The felony charge adds to Miller’s mounting legal woes and reports of erratic behaviour. The 29-year-old actor was arrested twice earlier this year in Hawaii, including for disorderly conduct and harassment at a karaoke bar.

A leading publication indicates that the future of The Flash depends on whether the actor seeks help for the issues behind the legal troubles they’ve faced in recent years. The first option would see the actor try and secure some counselling and then give an interview in the future explaining his erratic behaviour. After that period, Miller could do some small press for The Flash before it opens in cinemas.

Scenario two would see Warner Bros. Discovery still choose to release the film. But, the star would do no press for The Flash. Also, there’s no way Miller could be the DC Comics hero going forward either. Also being discussed is nuclear option number 3. If the situation got any worse, the company could opt to shelve The Flash as they did with Batgirl.