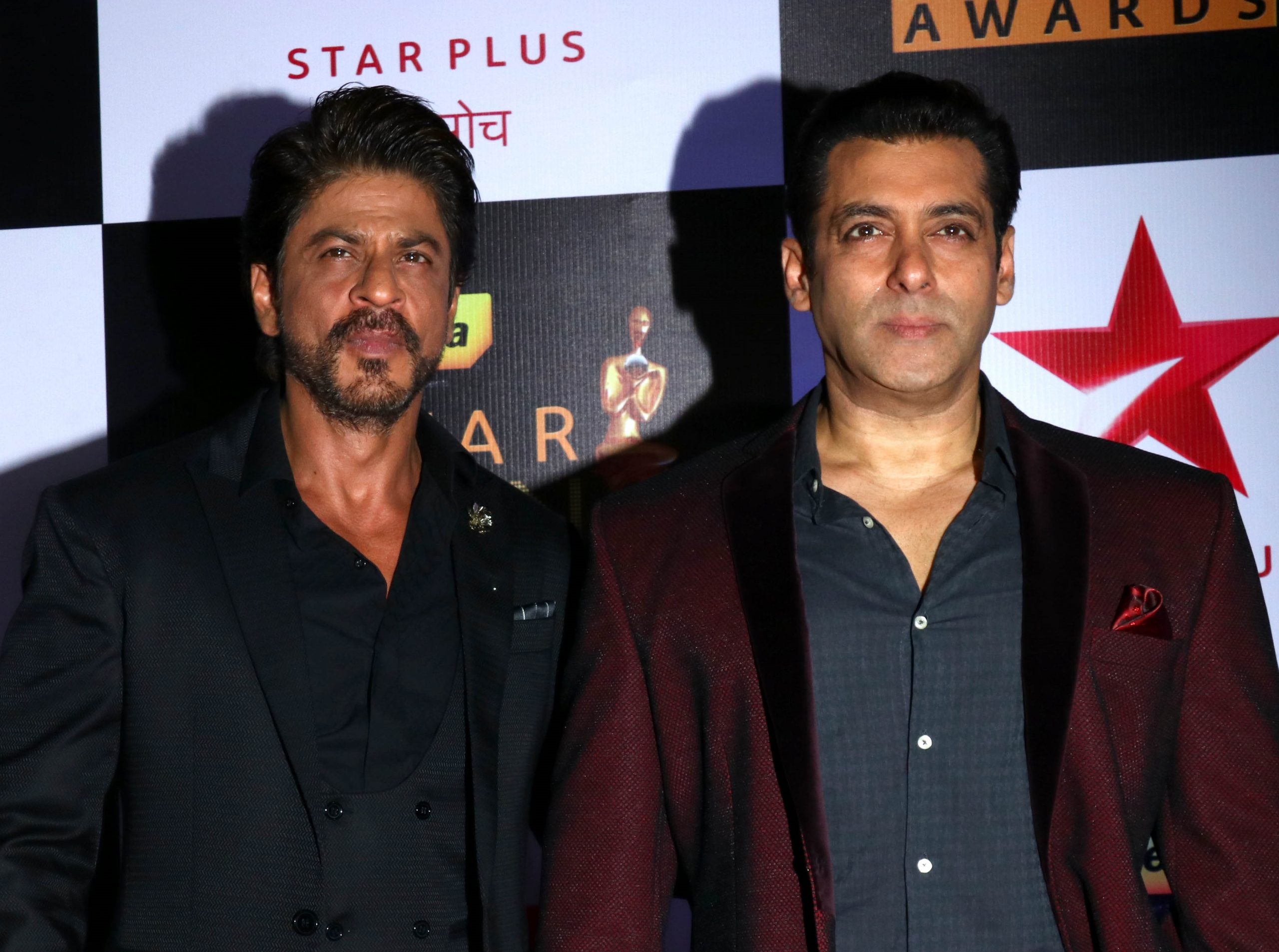 A few days ago, a Disney+ Hotstar advertisement featuring Shah Rukh Khan was released. In the advertisement, we were shown how SRK was feeling FOMO (fear of missing out) as all his contemporaries including Saif Ali Khan, Akshay Kumar, Ajay Devgn and Sanjay Dutt are having releases on the steaming platform.

After the advertisement was released, people started speculating that SRK will be soon making his digital debut.

Now, a part two of the advertisement has been released where Shah Rukh Khan is seen discussing with his co-actor that what she should do on Disney+ Hotstar. Well, Salman Khan has tweeted the new ad, and he has asked people to welcome SRK.

The Dabangg Khan’s tweet has surely added fuel to the fire as now fans of Shah Rukh Khan are more excited for an official announcement about the King Khan’s digital debut.

Meanwhile, Shah Rukh Khan has multiple projects lined up. He will be seen in YRF’s Pathan which also stars Deepika Padukone and John Abraham. Reportedly, the actor has also started shooting for Atlee’s next which stars Nayanthara as the female lead.