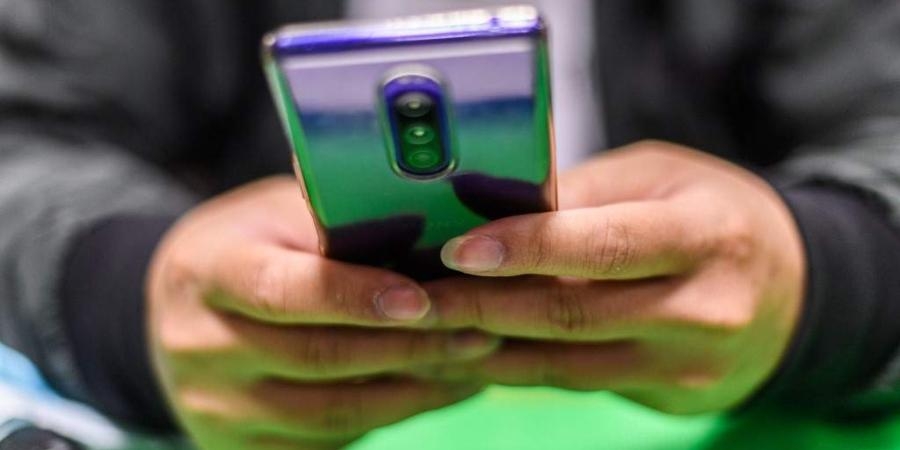 SHIPMENTS of smartphones in India during April-June dropped 13 per cent from the previous quarter to 32.4 million units as the second wave of Covid-19 dented demand, according to research firm Canalys.

However, the data showed 87 per cent rise in comparison to April-June 2020, when nearly two-month nationwide lockdown was in place, Canalys said in its report.

Xiaomi was the top player with 29 per cent market share in the June 2021 quarter (9.5 million units shipment), followed by Samsung, which retained its second place with 17 per cent share (5.5 million) and Vivo stood third with 5.4 million units.

Realme took the fourth place, leaving behind Oppo with 15 per cent market share and shipment of 4.9 million units, the report said.

“India was taken by surprise by its second wave, as the new COVID variant emerged and took hold quickly. For smartphone vendors, this was a wake-up call, and shows the importance of bolstering both online and offline presences equally,” Canalys analyst Sanyam Chaurasia said.

Meanwhile, India is set to rebound in the second half of 2021, backed by accelerated vaccination drive, promotional activities and new product releases by brands, Chaurasia said.

“But the second half will not see a surge in pent-up demand like last year. The threat of a third wave still looms in India, but as citizen behavior and industrial operations continue to adapt to pandemic conditions, its impact should be minimal,” he added.

He further said that increasing costs will pose a big challenge amid limited component supply, high shipping charges and a tough macroeconomic environment.

“In the short term, vendors will bear the impact of supply chain disruption, and will be conservative about raising prices. But the component shortage also brings another risk – regional deprioritization – as brands look to allocate their limited supplies of devices to more lucrative markets,” Chaurasia said.