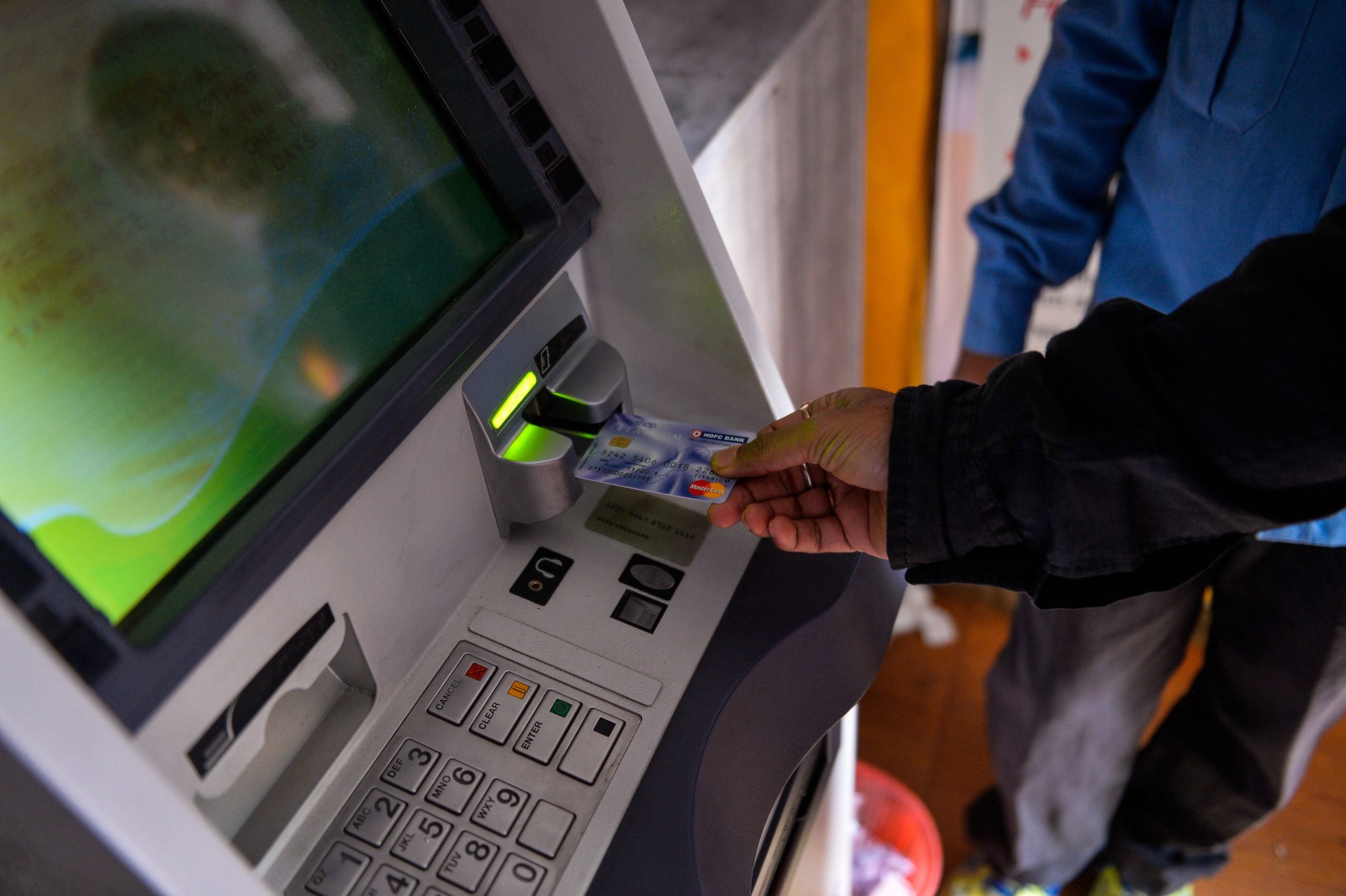 An Indian man inserts his card to withdraw money from a mobile bank ATM machine in New Delhi on November 15, 2016. (Photo by CHANDAN KHANNA/AFP via Getty Images)

THE Reserve Bank of India (RBI) on Wednesday (14) barred Mastercard from issuing new debit or credit cards to domestic customers with effect from July 22.

The announcement came after the RBI found the card-issuer not complying with its directions on data storage.

The bank said Mastercard had not complied with rules requiring foreign card networks to store data on Indian payments exclusively in India.

However, the decision will not affect Mastercard’s existing customers.

The central bank said the payments service provider had violated a 2018 order directing payments data to be stored in India.

“Notwithstanding (the) lapse of considerable time and adequate opportunities being given, the entity (Mastercard) has been found to be non-compliant with the directions of Storage Payment System Data,” the RBI said in a notification.

In April, the central bank had barred American Express and Diners Club from adding new users on similar grounds.

US-based payment service providers had lobbied against the RBI’s 2018 directive, saying such a move would increase their costs of doing business in India.

However, India’s central bank has not relented.