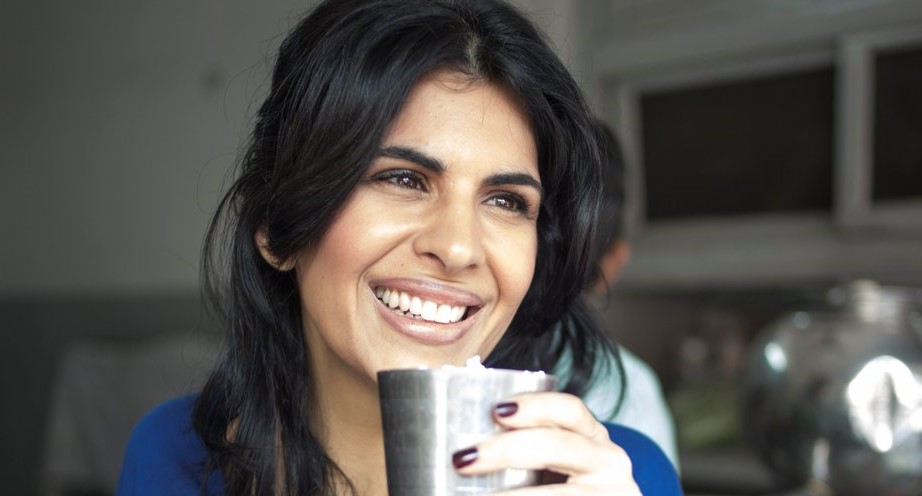 The Spice Tailor, a meal kits company founded by an Indian-origin couple, has been sold to Premier Foods for an initial consideration of £43.8 million.

The Spice Tailor, specialised in Indian and South East Asian food, has clocked a compounded annual growth of more than 20 per cent over the last four years.

Food writer and presenter Anjum Anand and her husband Adarsh Sethia who founded the firm owned a 9.5 stake each in the business in which a majority share was held by a Jersey-based trust.

Anand who has authored eight Indian cookbooks and featured in cooking series on BBC Two decided in 2010 to create her own range of meal kits that tasted homemade and were quick and easy to prepare. It was because she felt the products already available in the supermarkets didn’t represent the real flavours she grew up with.

When Anand and Sethia set up the firm, they wanted to take Indian food beyond take-ways and jarred sauces and create a better home-cooking experience.

On the sale of their business, Anand and Sethia said the deal could lead to unlocking further growth of the firm they nurtured since its inception.

“We see Premier with their track record of brand investment and strong commercial relationships, as the perfect fit for The Spice Tailor, driving it onto the next stage of its evolution,” they said.

Premier Foods said its acquisition of the Spice Tailor would complement its Sharwood’s and Loyd Grossman brands across geographies.

Its CEO Alex Whitehouse said the acquisition was “well-aligned” to the St Albans-based company’s growth strategy.

“This acquisition represents a highly complementary geographical fit, and we see significant potential to expand The Spice Tailor’s distribution in all our target markets. We see this as another important milestone for us following the Group’s strong performance over recent years and The Spice Tailor is an important addition to accelerate our future growth plans,” he said.