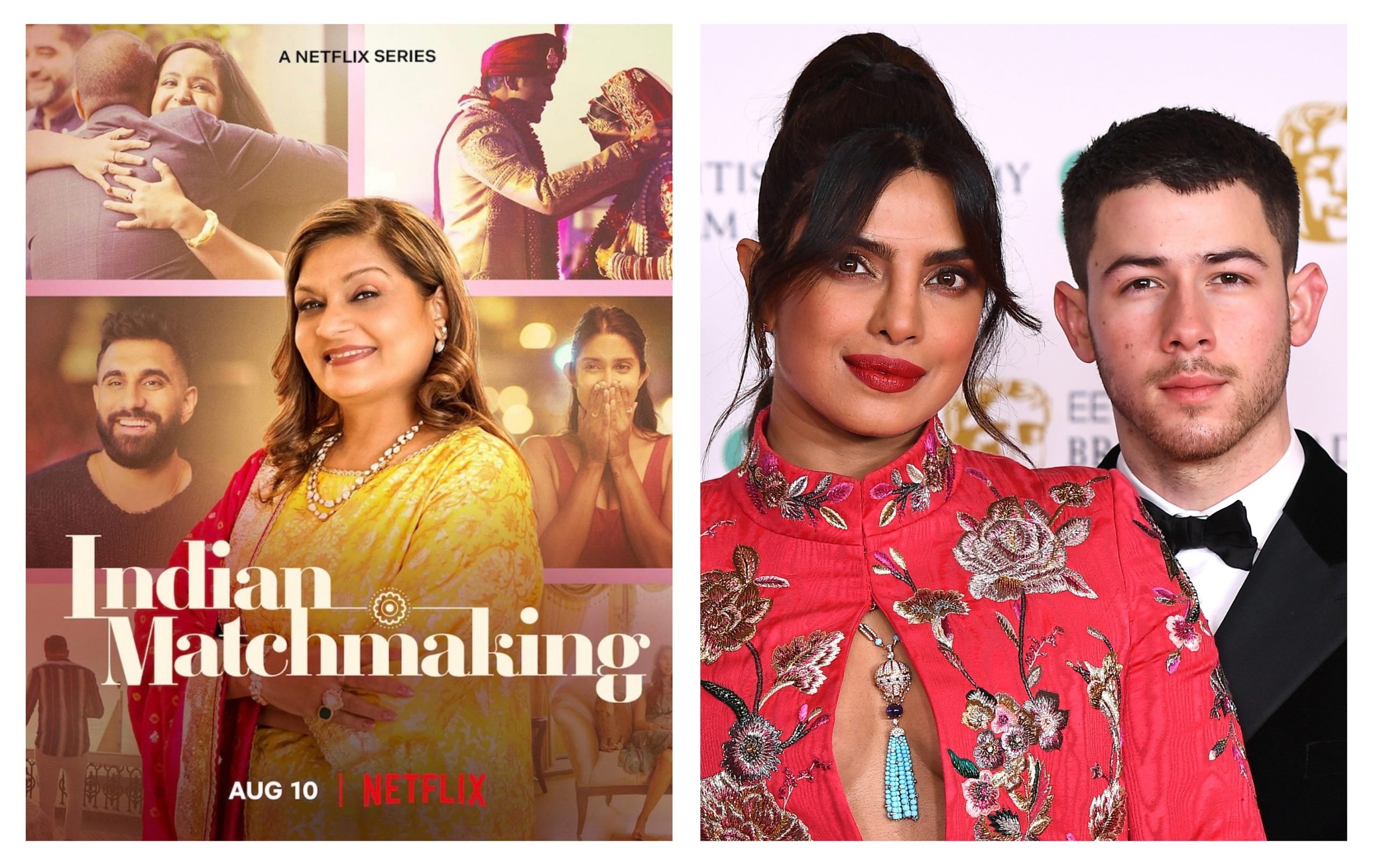 The second season of Indian Matchmaking is out now and, as expected, has managed to grab audiences’ attention yet again.

The new season of the show also features returning cast members, including Aparna Shewakramani, Pradhyuman Maloo, and Nadia Jagessar. Available to watch on Netflix since Wednesday, the show has already started creating waves.

In Indian Matchmaking 2, Sima Taparia from Mumbai returns with some interesting potential match-making recommendations for her clients. One of the major highlights of the new season was when she completely rejected Priyanka Chopra and Nick Jonas’ relationship.

In the second episode, when Sima goes to Nadia’s house to talk about her matches, Nadia mentioned Vishal, who is seven years younger than her. She asked her to drop him because he is way too young for her.

When Nadia gave her Priyanka and Nick Jonas’ example, Sima said, “Two-three years okay, but seven years younger…I mean, they’ll not be…because they’ll have a difference. Matureness is very important. You are more mature because you are seven years elder. So, I think we’ll drop Vishal.”

Further replying to Nadia about Nick being 11 years older than her, she said, “But I don’t feel it’s a good match. Sorry to tell you that. They have married, but it’s not a good match. He looks so small and petite in front of her, and she looks elder.”

Sima added in her confessional, “Nadia liked Vishal because he was a cute and attractive boy. But I think she should see more things than this in a boy.” Well, Sima’s answer was not well received by many on the internet!