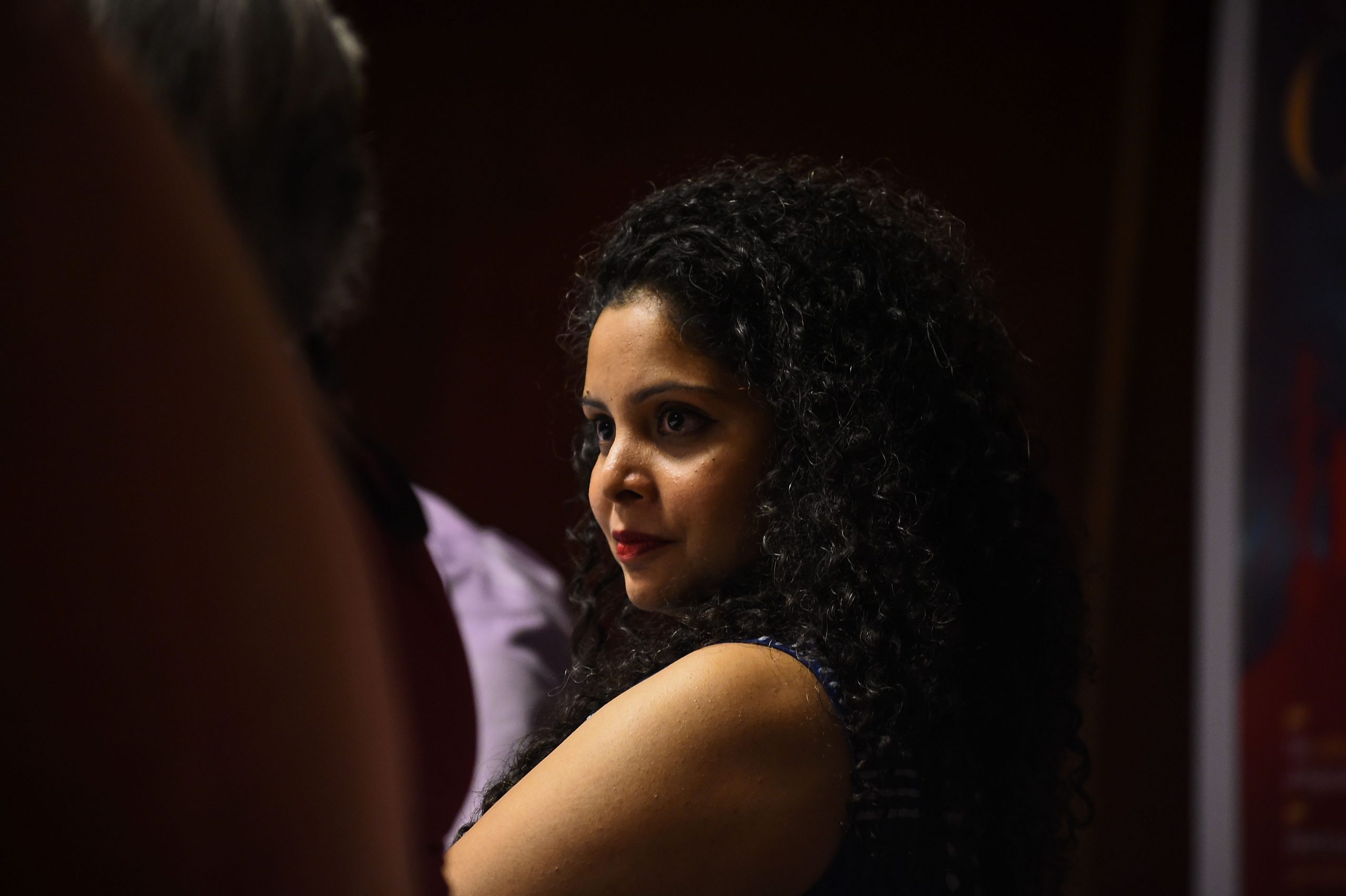 A prominent US Senator has expressed support for Indian journalist Rana Ayyub, noting that her work is driven by a sense of purpose and a love for her country and the ideals for which it stands.

In a statement on Thursday, Democratic Senator Patrick Leahy said, “Rana Ayyub is an award-winning Indian journalist who has courageously reported on religious violence, extrajudicial killings, and other matters of public interest in India.” “Her important work is driven by a sense of purpose and a love for her country and the ideals for which it stands. Yet she faces online harassment and trolling, death threats, and baseless government retaliation for her reporting,” Leahy said.

“Despite the immense pressure to silence her by government officials who should be protecting her, she continues to expose the abuses of those in power,” the Senator from Vermont added.

Citing the Committee to Protect Journalists, Leahy said that in 2022 alone at least 38 journalists were killed, 294 were imprisoned, and 64 are missing for simply doing their job. He added that countless others faced intimidation, harassment, legal persecution, and threats. Leahy noted that freedom of expression is the cornerstone of democracy and in its absence, the fundamental differences between a democratic state and an authoritarian regime disappear.

“Throughout my 48 years in the Senate, I have often been reminded that we each have a responsibility to defend press freedom and amplify the work of journalists who shine a light on corruption, injustice, discrimination, and impunity,” he said.

“We must stand up for freedom of expression and the rights of journalists, so Rana Ayyub and her brave colleagues around the world can do their essential work without fear of retribution,” Leahy said.

According to the Committee to Protect Journalists, Ayyub is an Indian investigative journalist, with a Washington Post column, a Substack newsletter, and a Twitter presence with an audience of 1.5 million.

In October 2022 the Enforcement Directorate filed a charge sheet against her under the anti-money laundering law, alleging that she utilised publicly raised funds of Rs 2.69 crore for herself and also contravened the foreign contribution law.

Ayyub has said the funds raised by her for Covid-19 support were used with the sole aim of helping people in “dire need”.

The Ministry of External Affairs has previously said that authorities in India act against violations of law strictly in accordance with established judicial processes. It has also said that labelling such legal actions as persecution for activism is misleading and unacceptable.