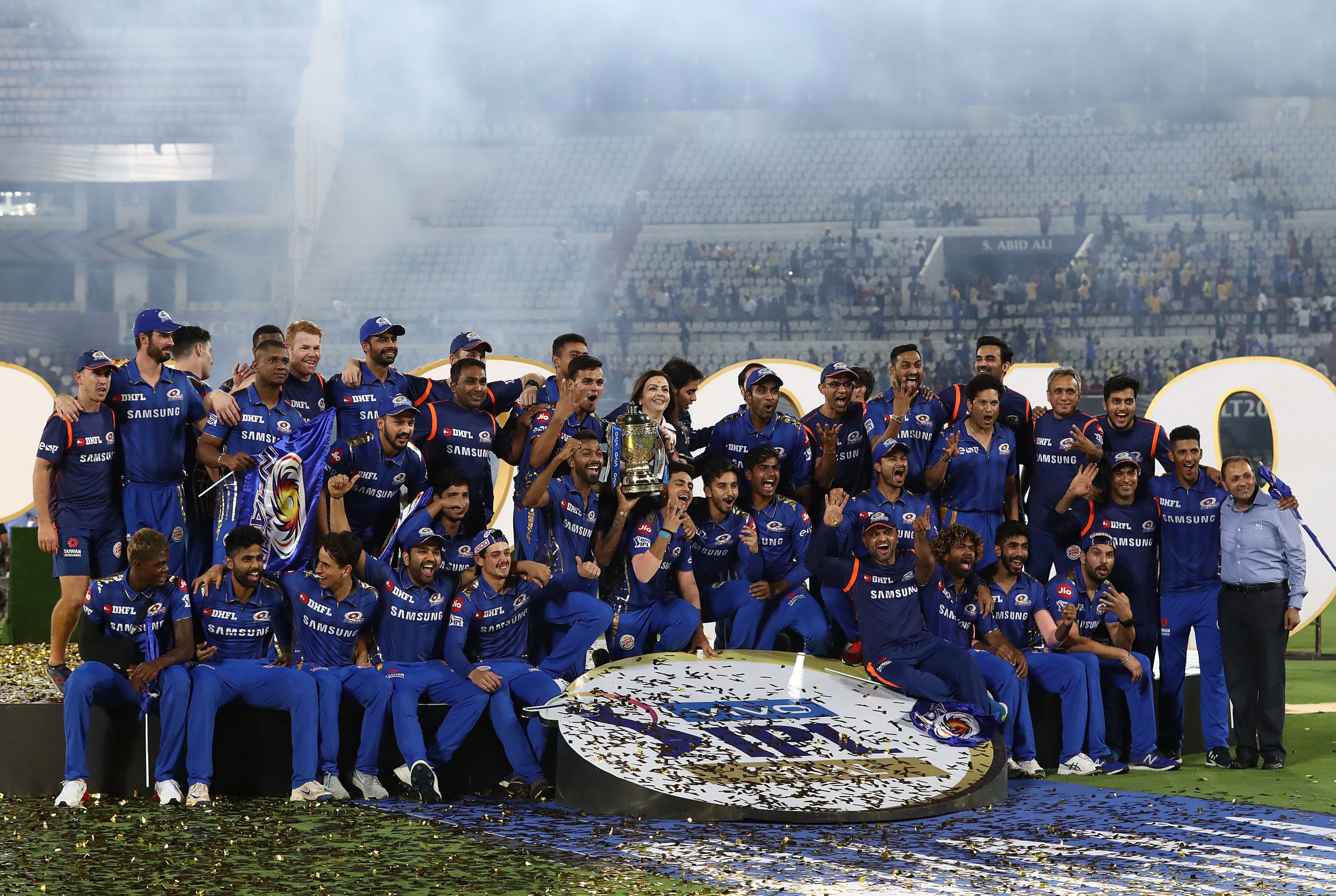 The Indian Premier League is to be increased from eight to 10 teams as the world’s richest Twenty20 event seeks to cash in on its growing television audience.

The Board of Control for Cricket (BCCI) in India announced the move after its annual meeting on Thursday but did not say when the two teams would start with media reports claiming it would be in 2022.

The 14th IPL is scheduled to start in March and the tournament would need one year to address tricky issues around logistics, media rights and planning for the new outfits, cricket officials were quoted as saying.

A bigger tournament would almost certainly mean a longer stay in India for the top players from around the world who earn huge salaries.

The BCCI said only he IPL general council “will work out the modalities regarding scheduling for up to 10 teams.”

The 2020 tournament, won by the Mumbai Indians, was held in the United Arab Emirates after being postponed several times because of the coronavirus pandemic.

It claimed television audiences of more than 200 million for some matches but the Brand Finance consultancy said the IPL’s business value fell 22 percent to $4.4 billion this year because of the pandemic’s impact on revenues.

“The IPL has firmly made its mark on the cricketing world and resonated far beyond the already huge Indian cricket fan base,” said the consultancy’s report.

“When the European soccer leagues were limping back with caution, IPL took the leap of faith by going ahead with the 2020 tournament and pulled it off with negligible controversy.”

Racism in cricket: Lord Patel says some at Yorkshire Club still in denial

Lucknow on top of IPL table