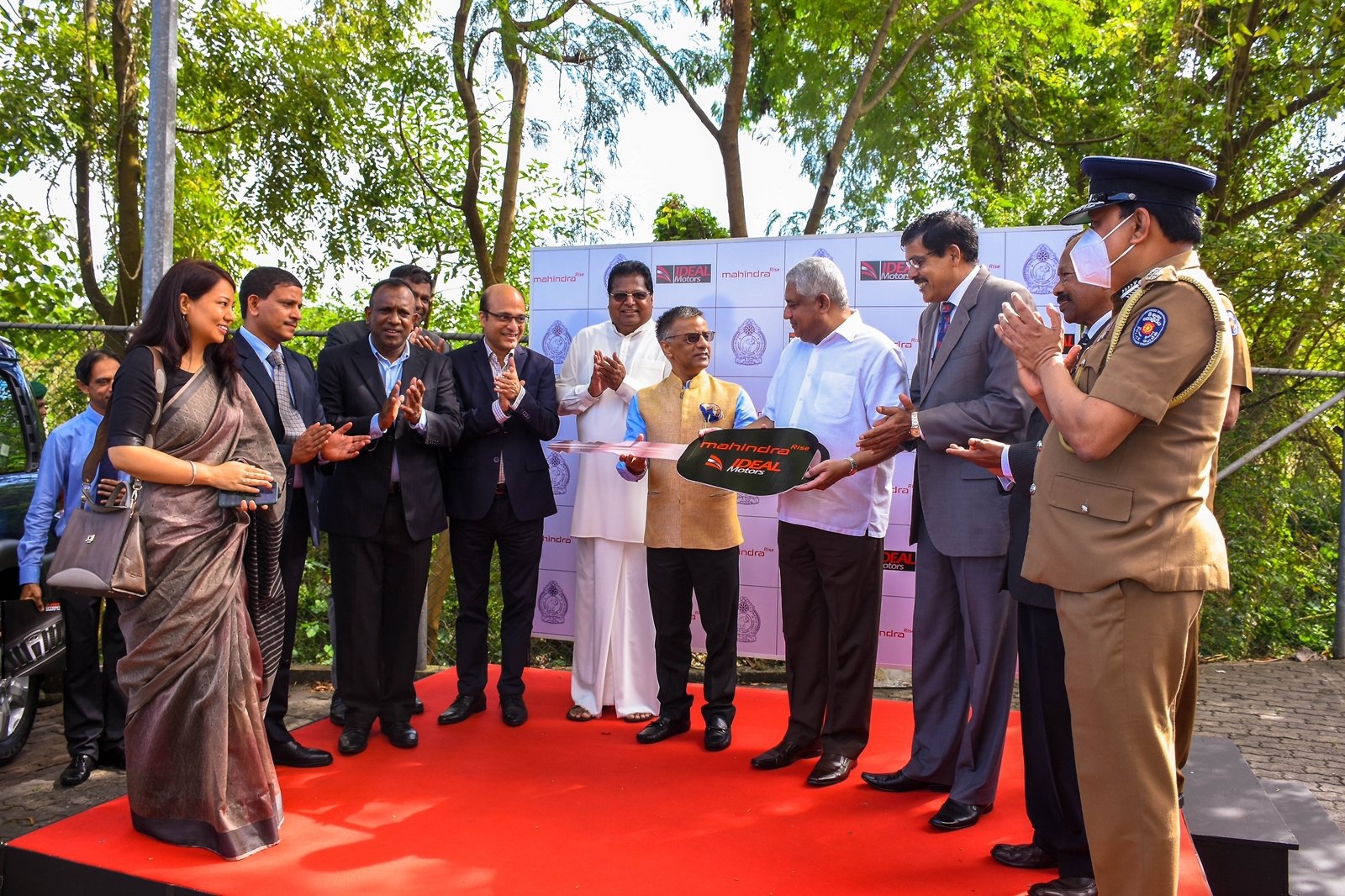 India has handed 125 SUVs to the Sri Lankan police under a line of credit as part of its ongoing efforts to support the cash-strapped island nation and address the serious mobility restriction issues faced by the police due to non-availability of vehicles.

As part of its ‘Neighbourhood First’ policy, India has extended multi-pronged assistance to Sri Lanka over the last 12 months to help the country tide over its worst economic and humanitarian crisis since its independence from Great Britain in 1948.

Taking to Twitter, the Indian High Commission in Sri Lanka said that another 375 SUVs will be dispatched to Colombo under an existing line of credit.

“India’s Support to Sri Lanka continues. The High Commissioner ceremonially handed over 125 Mahindra SUVs to Hon. Min of Public Security, Tiran Alles for Sri Lanka. Police 2day. More out of a total 500 state of the art SUVs under an existing Line of credit coming soon! Contract was signed earlier this year,” it said in a tweet.

Alles said Sri Lanka police faced serious mobility restriction issues due to non-availability of vehicles as fleet replenishments were not possible for the last three years.

The two countries are currently negotiating the crucial debt restructuring scheme, an essential prerequisite for Sri Lanka to close the deal with the International Monetary Fund.

Sri Lanka reached a staff-level agreement with the global lender in September for a $2.9 billion bailout package for a period of four years.

The Sri Lankan government in May appointed international legal and debt advisors for debt restructuring after the country declared its international debt default for the first time in history.

Sri Lanka is nearly bankrupt and has suspended repaying its $51 billion foreign debt, of which it must repay $28 billion by 2027.

Sri Lanka, a country of 22 million people, plunged into financial and political turmoil earlier this year as it faced a shortage of foreign currencies.

Due to these factors, the country has been unable to afford key imports, including fuel, fertiliser, and medicine, leading to serpentine queues.