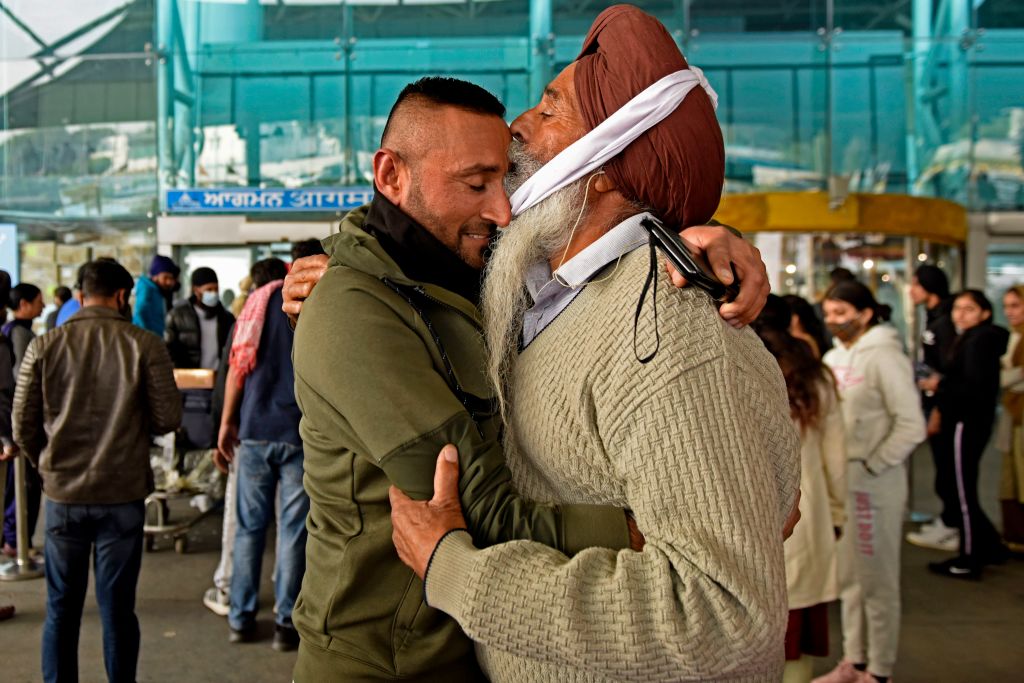 INDIA has found six people who returned from Britain in recent weeks with a more infectious strain of the novel coronavirus that has prompted border closures around the world, even as its daily increase in cases fell to a six-month low.

All six patients have been kept in isolation, the health ministry said in a statement on Tuesday(29), adding that their fellow travellers were being tracked down.

“Their close contacts have also been put under quarantine,” the ministry said.

India has suspended all flights from Britain until the end of the month but about 33,000 passengers had flown in from late November, before the ban, the ministry said.

Of those arrivals, 114 people were found positive for the coronavirus and their samples were being checked for the new variant, which has been detected across parts of Europe and Asia, the ministry said.

With 10.22 million confirmed infections, India has the second-highest case load in the world, behind only the United States. But on Tuesday it reported 16,432 new cases, the lowest daily rise since June 25, the ministry said in another statement.

More than 148,150 people have died of Covid-19 in India, according to ministry data.

Health authorities expect to start a vaccination drive for some 300 million people early next month, with the Serum Institute of India, which is making the Oxford/AstraZeneca coronavirus shot, expecting its emergency approval within days.