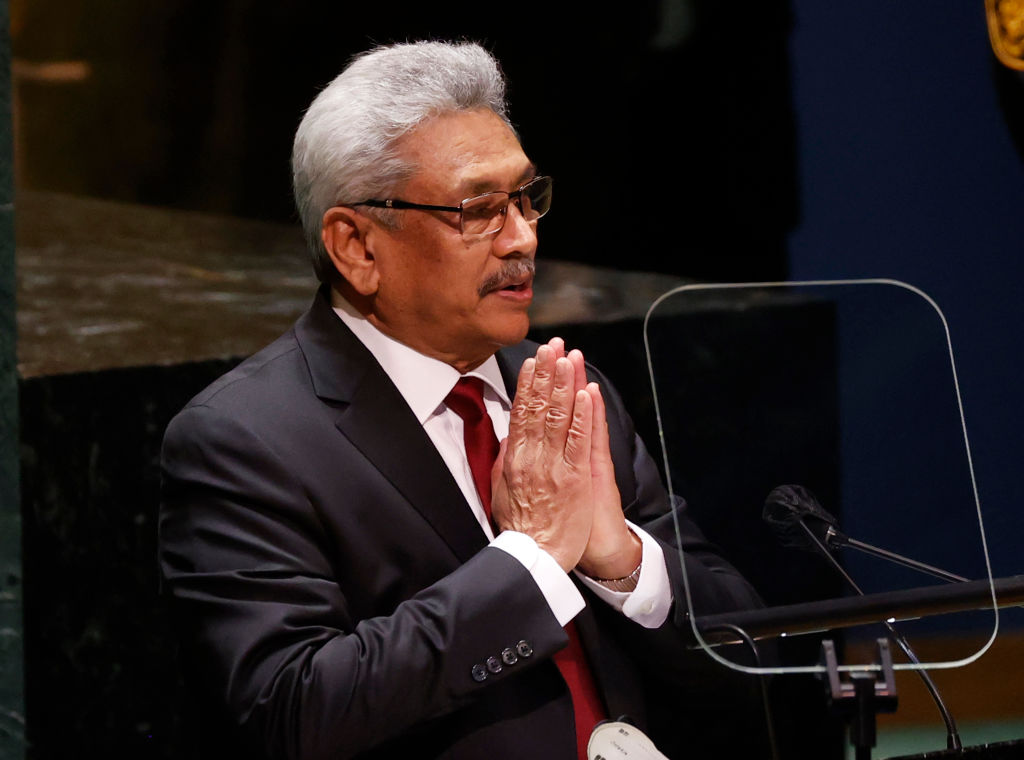 India on Wednesday categorically denied “baseless and speculative” media reports that it facilitated the travel of Sri Lankan President Gotabaya Rajapaksa who fled to the Maldives on a military jet in the face of a public revolt against his government for mishandling the country’s economy.

The 73-year-old Sri Lankan President fled the country along with his wife and two security officers on a military jet on Wednesday.

“The High Commission categorically denies baseless and speculative media reports that India facilitated the recently reported travel of @gotabayar @Realbrajapaksa out of Sri Lanka,” the High Commission of India in Sri Lanka tweeted.

“It is reiterated that India will continue to support the people of Sri Lanka as they seek to realize their aspirations for prosperity and progress through democratic means and values, established democratic institutions and constitutional framework, it added.

In a brief statement, the Sri Lankan Air Force said that under the Constitution granted to an Executive President, Rajapaksa has flown to the Maldives onboard an Air Force plane Wednesday morning.

“On government request and in terms of powers available to a President under the Constitution, with complete approval from the ministry of defence, the President, his wife and two security officials were provided a Sri Lanka Air Force plane to depart from the Katunayake international airport for the Maldives in the early hours of July 13,” the statement said.

Rajapaksa, who enjoys immunity from prosecution while he is president, is believed to have wanted to flee abroad before resigning to avoid the possibility of arrest by the new government.

On Saturday, Rajapaksa had announced to step down on Wednesday after thousands of protesters stormed his official residence, blaming him for the unprecedented economic crisis that has brought the country to its knees.

Sri Lanka, a country of 22 million people, is under the grip of an unprecedented economic turmoil, the worst in seven decades, leaving millions struggling to buy food, medicine, fuel and other essentials.