Abhinav Mukund has been picked in the India team

Opener Abhinav Mukund was recalled to India’s Test squad for next week’s one-off match against Bangladesh, more than five years after his last match for the side.

The 27-year-old left-hander played the last of his five Tests for India against England in 2011 and has been rewarded for scoring heavily in the domestic season.

Regular wicketkeeper Wriddhiman Saha also returned to the 16-man squad after missing the last three Tests of the five-match series against England. Partiv Patel, who stepped in for Saha, was dropped.

Batsman Ajinkya Rahane and all-rounders Jayant Yadav and Hardik Pandya also returned to the squad after suffering injuries during the series against England.

Fast bowler Mohammed Shami, who missed the last two Tests against England with a leg injury, was not selected.

The February 9-13 match in Hyderabad will be the first ever for Bangladesh in India. The hosts are ranked number one in the world and have won their last five Test series under the leadership of Virat Kohli. India will then play four Tests against Australia.

Meanwhile, Bangladesh have recalled wicketkeeper-batsman Liton Das and pace bowler Shafiul Islam to their squad for the historic Test match.

Skipper Mushfiqur Rahim, opener Imrul Kayes and batsman Mominul Haque will also return to the side after missing last month’s final Test on the tour of New Zealand due to injury.

Liton, who has not played a Test match since 2015, convinced selectors after bouncing back from injury and showing impressive form on the domestic circuit.

“We have been keeping an eye on Liton as he is one of the best wicketkeeper-batsmen around,” said selector Minhajul Abedin of the 22-year-old, who scored a double century in a domestic match this week.

“We could not pick him in the last two series because of injuries and off-form, but recently he’s proved his form and fitness.”

Shafiul, 27, who featured in Bangladesh’s home Test series against England late last year, was held back by selectors for the New Zealand tour due to injury.

Wicketkeeper-batsman Nurul Hasan has made the way for Liton while Shafiul replaces Rubel Hossain. The selectors also decided to omit Mustafizur Rahman due to injury. 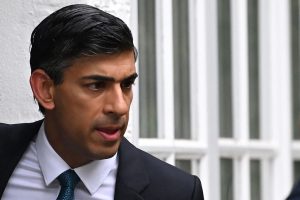 I would rather lose than win on a false promise:… 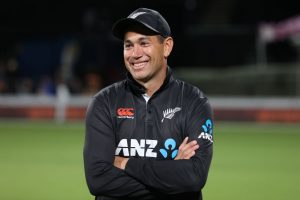