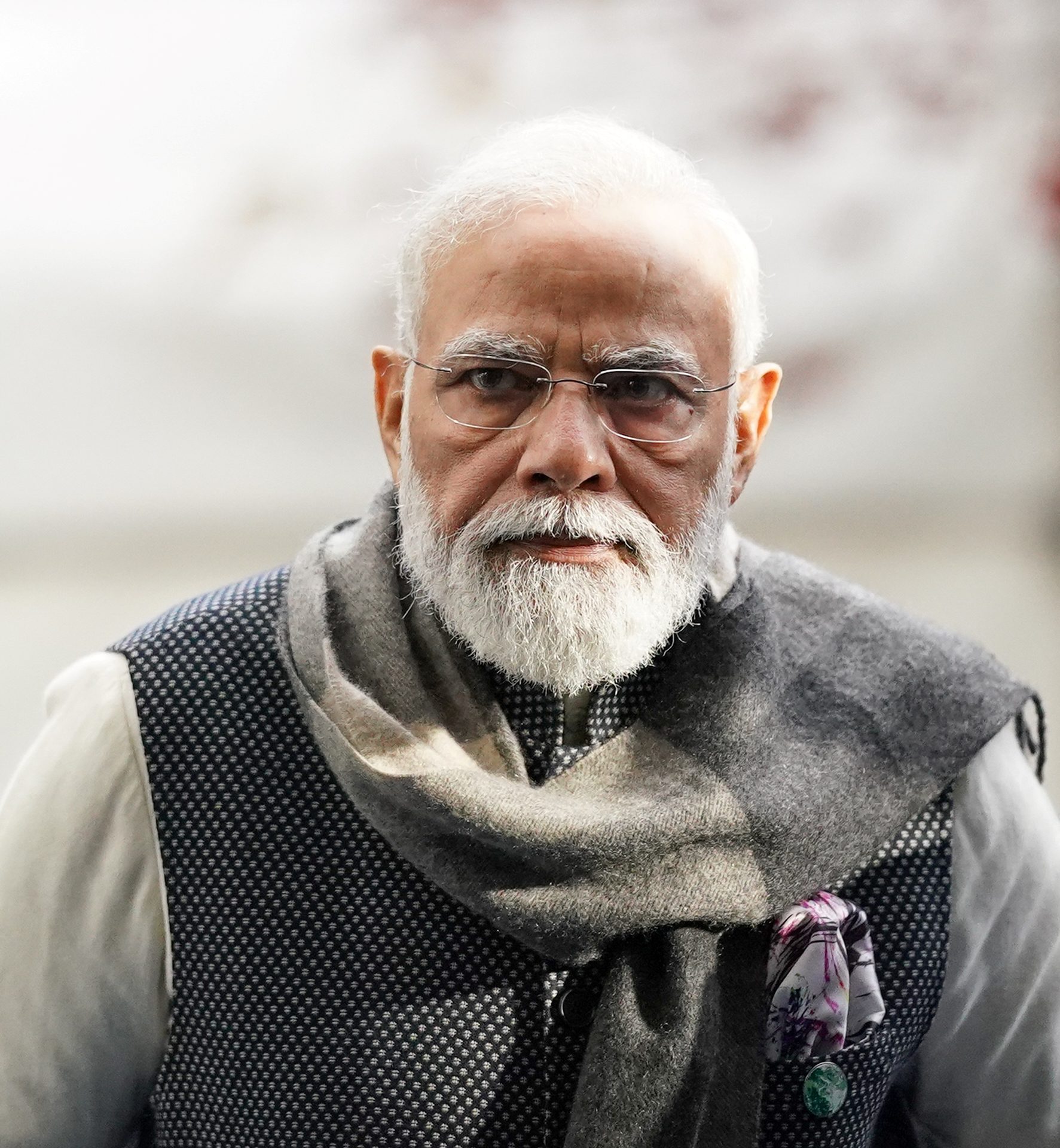 He also said his statements on dynastic politics are often misunderstood by people, and added his criticism of “pariwarvad” was not aimed at any party or individual.

“I am not talking about any political party or individual. I see that the people who fit my definition of pariwarvad are angry with me. These dynasts are uniting against me across the country. They are angry at why the youth in the country are taking Modi seriously,” he said.

“I must tell you that people misunderstand my statement. I want that there must be a strong opposition in the country and that political parties must come out of dynastic politics,” he said.

It will strengthen the democracy in the country and youths will get more opportunities in politics, he said, but wondered if “I am expecting a lot from dynastic political parties”.

President Kovind, who is on a visit to his village, came to the Kanpur airport to welcome PM Modi.

“I felt ashamed that President Ram Nath Kovind came to the airport to welcome me. We work under his guidance. When I asked about it, the president replied that ‘I have come to welcome you not as the President of the country but as a native of the village as per my values’.” Modi said.

He said those gripped with “pariwarvad” (dynastic politics) are uniting against him, while people flay its ills. He said dynastic politics must stop so that anyone born in a village can become the prime minister or the president.

“We must be alert to the challenges of democracy like pariwarvad. Pariwarvad kills talent not just in politics but in every sphere,” he said.

Earlier in his address, the PM shared his experience of visiting the Paraunkh village and interaction with locals.

The PM said the country is working for the development of farmers, women and youth.

Today in rural India, roads are being made, fibre optic cables are being laid and houses are being constructed for the poor, he said. “Our villages are capable, have manpower and are well to do. Empowerment of villages is the primary objective of our government.”

He said that his government’s aim is to ensure that benefits of schemes reach to all intended beneficiaries, which means “cent percent empowerment without discrimination”.

“By doing so we are fulfilling the dream of equality of Babasaheb Bhimrao Ambedkar,” he said.

The prime minister urged the villagers to contribute to the development of the villages and the country.

In his address, President Kovind thanked Modi for visiting the village and for backing him for the post of president.

Chief Minister Yogi Adityanth, Governor Anandiben Patel along with ministers, MPs and MLA of nearby area attended the event.