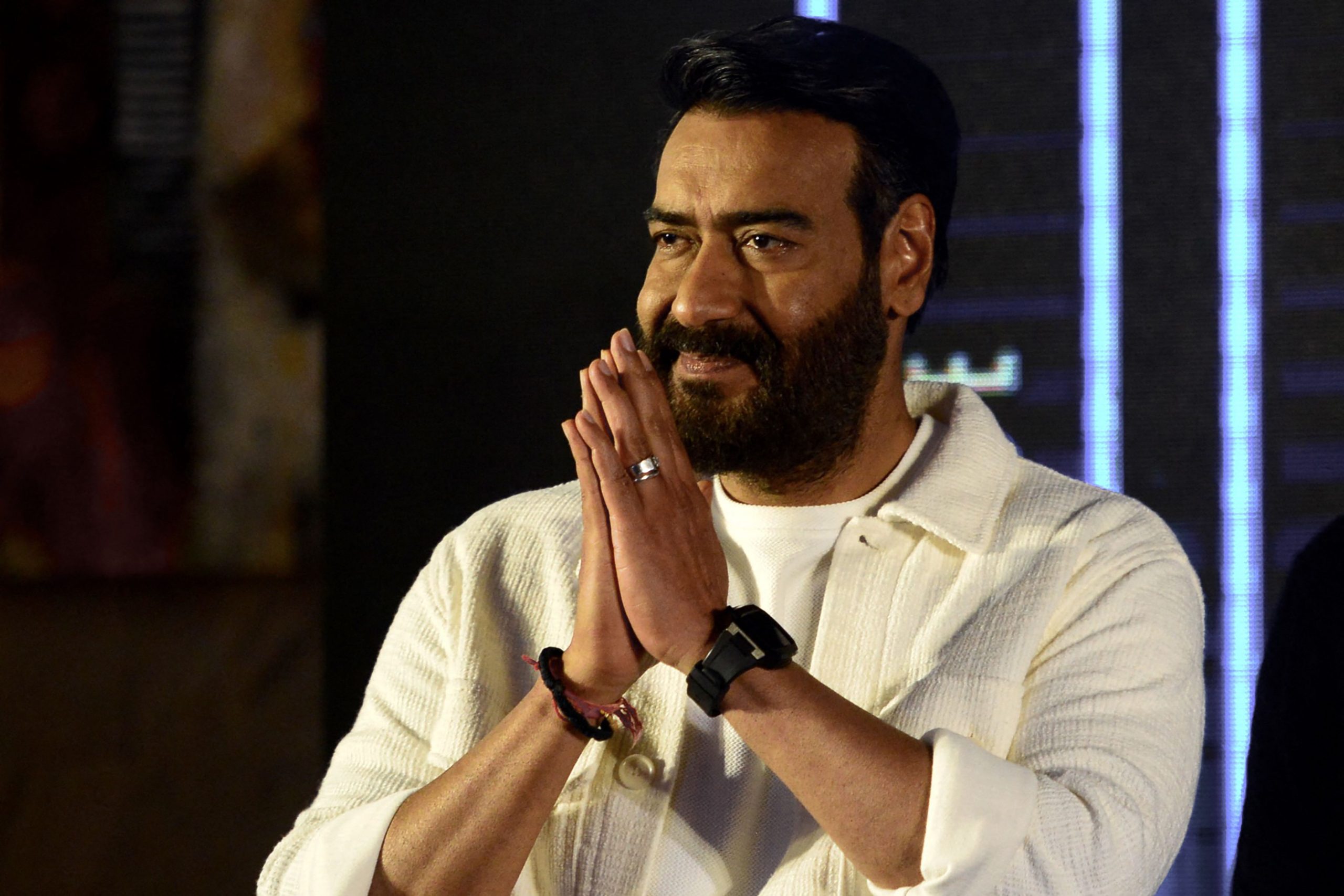 Bollywood star Ajay Devgn is elated with his third National Award win, as this time the 53-year-old star won the award for his performance in Tanhaji: The Unsung Warrior.

The Bhuj actor shared the Best Actor Award with south superstar Suriya, who received the same award for his performance in the film Soorarai Pottru. Directed by Om Raut, the film featured Ajay Devgn, Saif Ali Khan, and Kajol in the lead roles and gathered positive feedback from the audience.

The Legend of Bhagat Singh in 2002 and Zakhm in 1998 both earned Ajay the National Award for Best actor. Ajay said in a statement, “I’m elated to win the Best Actor Award for Tanhaji: The Unsung Warrior at the 68th National Awards along with Suriya, who won for Soorarai Pottru.”

He further added, “I thank everyone, most of all my creative team, the audience and my fans. I also express my gratitude to my parents and the Almighty for their blessings. Congratulations to all the other winners”.

Ajay also responded to Tanhaji: The Unsung Warrior winning the best popular film award, earning him his win National Award as a producer. “As the producer of Tanhaji: The Unsung Warrior, it gives me immense joy to receive an honour at the 68th National Film Awards for the best film that has provided wholesome entertainment. Tanhaji was exactly that. It is a good story of friendship, loyalty, family values, and sacrifice. It has strong national sentiments, super VFX, and a holistic approach to entertainment. I must share the honour with my director Om Raut, my co-producers, T-Series, and my co-actors. Most of all, I thank my creative team who has contributed handsomely to making this a blockbuster and now a National Award winner.”

Released in the year 2020, ‘Tanhaji: The Unsung Warrior’ collected over Rs 368 crore (46 million USD) worldwide at the box office and was declared the highest grosser of the year.

Meanwhile, on the work front, Ajay will soon be seen in ‘Bholaa’, ‘Drishyam 2’, which will be out in theatres on November 18. Helmed by Abhishek Pathak, the film also stars Akshaye Khanna, Shriya Saran, Rajat Kapoor, and Ishita Dutta. Ajay is all set to reprise one of his most intriguing characters on-screen and continue in Vijay’s shoes in the sequel. The story unveils a journey that leaves the audience thinking about what might be his way out this time.