“I am perfectly fine with that stereotyping,” Taapsee Pannu on playing strong women again and again 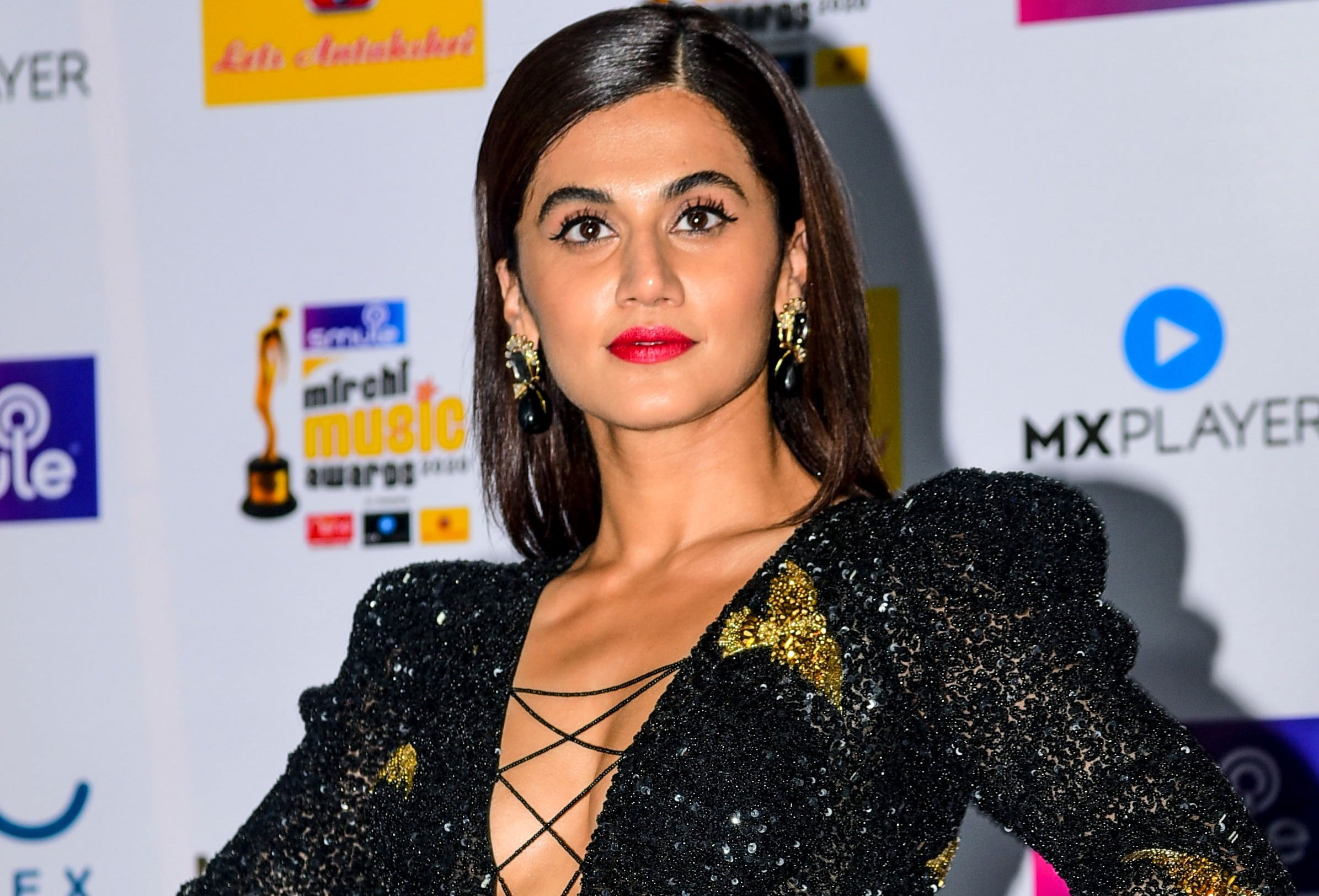 Actress Taapsee Pannu has mostly been playing strong female characters ever since she began her acting career, and it is a conscious choice that she has made as an actress. The actress says that she is fine with critics feeling that she is getting typecast by portraying strong women on celluloid as she prefers these roles over “vulnerable” women with no agency.

“If this is a stereotyping, that every film of mine is going to have a strong woman character who is going to stand up for herself, I am perfectly fine with that stereotyping. That’s one stereotype I don’t mind. I will not portray a meek, weak, just pure vulnerable character who has no strength of her own only to satisfy the critical opinion of a few. I don’t care,” Pannu said during a conversation at the ongoing India Film Project.

The actor said what amuses her is that men get away by playing the same “stereotypical” character but women like her are often criticised for attempting that. “I want to be that person on screen who eventually the audience wants to root for. And for that, I need to have a certain kind of strength and standing. We have been seeing male actors have that (strength), being a hero in every film, but we don’t mind them being that. But now that I am doing films back-to-back which showcases women who have their own mind and strength and a no-nonsense attitude, that is a problem, a stereotype. Till now you have been ok with men doing it,” she concluded.

Taapsee Pannu is now looking forward to her upcoming films such as Dobaaraa, Looop Lapeta, Shabaash Mithu and Blurr. Blurr also marks her first film as a producer.