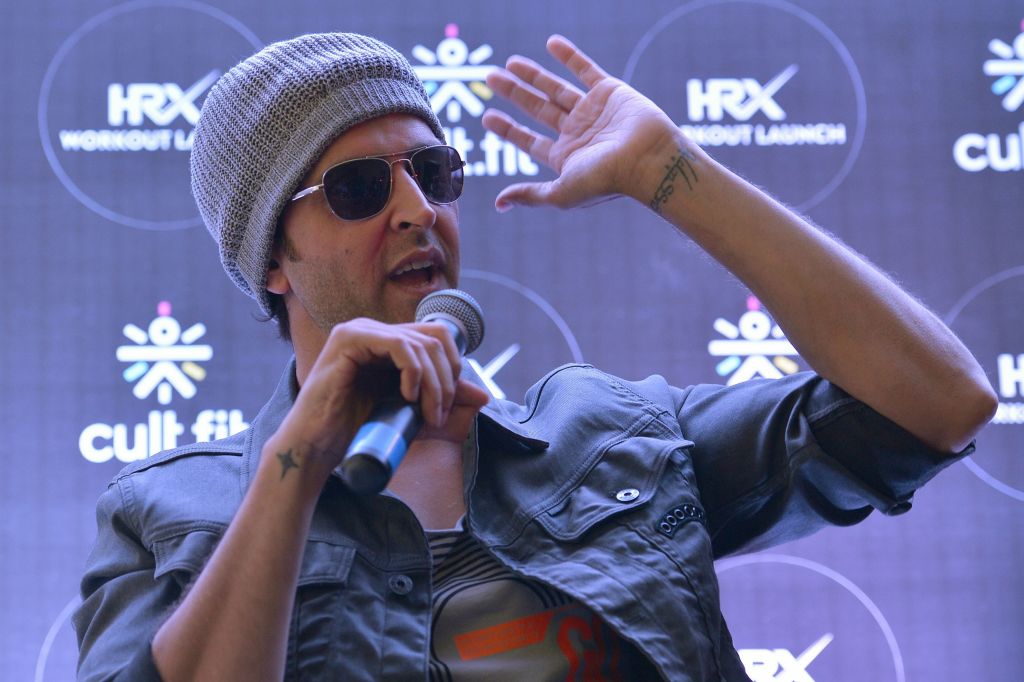 Bollywood star Hrithik Roshan has commenced filming for his next movie “Fighter”.

Hrithik shared the news of kickstarting the first shoot schedule of “Fighter” on his Instagram Stories on Monday evening.

“Right! Let’s go …. @marflix_pictures #Fighter,” the actor captioned a picture of him with the director.

Also featuring Deepika Padukone and Anil Kapoor, “Fighter” is homage to the valour, sacrifice and patriotism of the Indian armed forces.

The film, backed by Viacom18 Studios and Marflix Pictures, will arrive in theatres on January 25, 2024.

Hrithik was last seen in the neo-noir action crime thriller “Vikram Vedha”, the Hindi adaptation of the 2017 Tamil film of the same name.