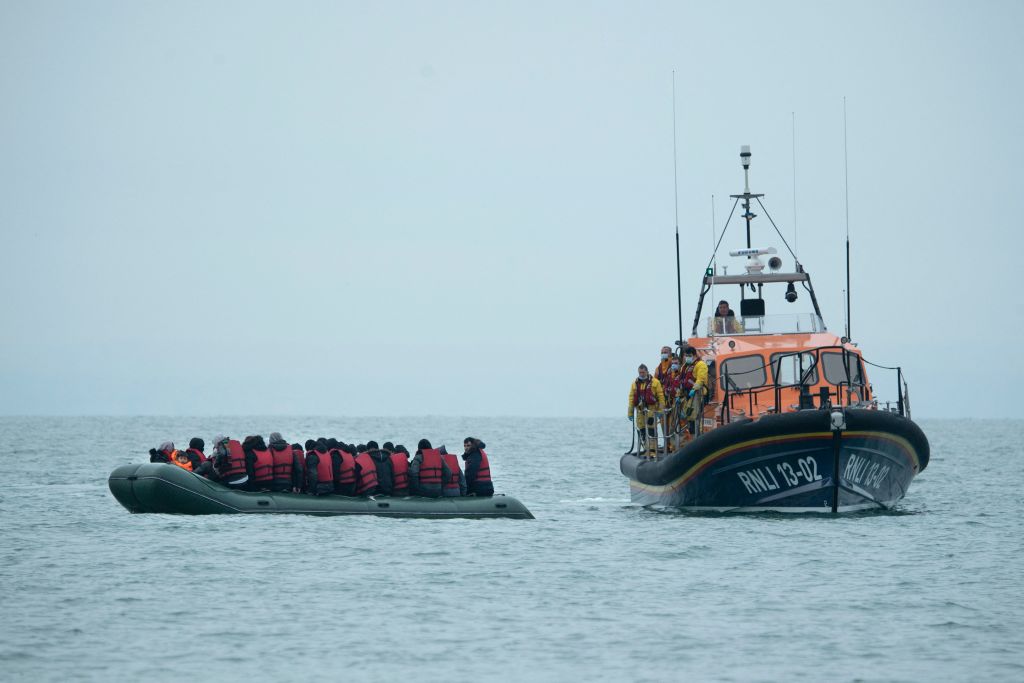 An independent border inspection has slammed Britain’s handling of migrants who arrive by small boats from France, calling it unacceptable, ineffective and inefficient.

The number of people attempting the dangerous crossing over the Channel to enter Britain has risen sharply. The government is facing criticism from some quarters that border controls are too weak, while others say people seeking asylum are being treated inhumanely.

The inspection, led by Chief Inspector of Borders and Immigration David Neal and published on Thursday, focused on the initial processing of migrants at two government centres between December 2021 and January 2022.

“These migrants crossed the Channel in dire circumstances. Many were vulnerable and at risk, including children and women on their own, and when they arrived in Dover the way they were dealt with was unacceptable. This is because the Home Office has failed over the past three years to move from a crisis response to having better systems and procedures in place and treating this as business as usual,” Neal said.

“Data, the lifeblood of decision-making, is inexcusably awful. Equipment to carry out security checks is often first-generation and unreliable. Biometrics, such as taking fingerprints and photographs, are not always recorded.”

A Home Office spokesperson said that the department had accepted the report’s recommendations. The spokesperson said almost all the related work had already been completed, including the closure of one of the sites and the opening of a new facility.

“We have transformed how we manage the arrival of migrants,” the spokesperson said.

In November 2021, 27 people died while attempting to cross the Channel in an inflatable dinghy – the worst recorded accident of its kind in the Channel – triggering a blame game between Britain and France.

London has announced a new immigration policy to send migrants to Rwanda for processing, but that has run into legal challenges.

The report said the government response to the surge in migrant arrivals at Dover on the southern English coast had exposed gaps in security procedures and left vulnerable migrants at risk, the report said.