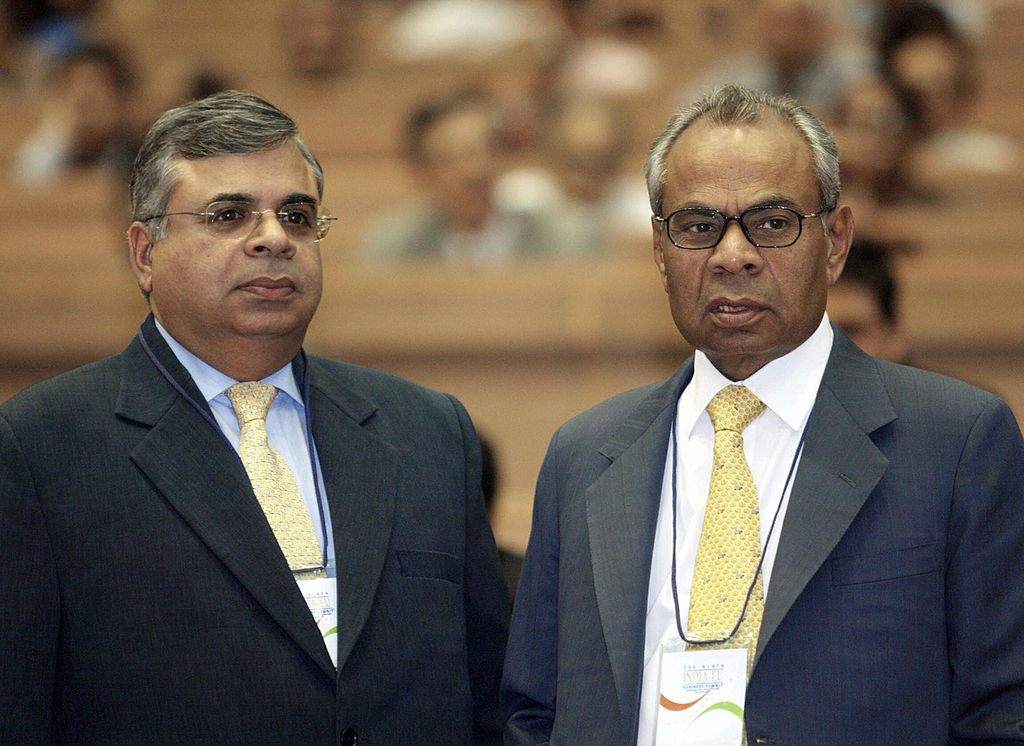 India’s billionaire Hinduja family has agreed a worldwide truce in a long feud after a legal battle over the future of its global business empire, a London court ruling published on Friday showed.

The Court of Appeal in London largely rejected an appeal over restrictions on reporting the dispute, which was contested in a specialist court in a case which centred on the health of 86-year-old patriarch Srichand Hinduja.

Srichand’s younger brother Gopichand, 82, had challenged the legitimacy of a lasting power of attorney granted to Srichand’s wife Madhu and later his daughters, Vinoo and Shanu, in the Court of Protection, which makes decisions on financial or welfare matters for people unable to do so.

“The Hinduja family matter regarding the health and welfare of SP (Srichand) has already been resolved amicably between all parties and today’s judgment solely concerned whether those matters should remain private,” a spokesperson for the Hinduja family said in an emailed statement.

The Hinduja family’s business spans sectors including banking, chemicals and healthcare and employs roughly 200,000 people worldwide. It topped the Asian Rich List 2021 with an estimated net worth of £27.5 billion.

Judge Anthony Hayden said in a ruling in August, which was published on Friday, that the needs of Srichand, who is suffering from dementia, had become “marginalised in a family dispute”.

Hayden said in August that he had been “driven to consider a placement in a public nursing home” for Srichand after his family could not agree on how and where he should be treated.

“Today’s decision has no impact whatsoever on the ongoing care of Mr SP Hinduja, on which the family are united, or on any business operations. The family looks forward to continuing a harmonious relationship in the future,” the spokesperson for the Hindujas added.

The proceedings in the Court of Protection did not involve Prakash or Ashok Hinduja.

The rulings published on Friday revealed that the family told the court in June to end “all disputes existing between them in all jurisdictions”, including one which began at London’s High Court in 2019 over the Hinduja family’s assets.

Srichand had asked the court to rule that a July 2014 letter signed by him and his three brothers Gopichand, Prakash and Ashok saying that any assets held in their names belonged to all four of them, had no “legal effect”.

A 2020 judgment in that case said that his three siblings had relied on the letter “as a basis for seeking to take control of Hinduja Bank, an asset in (Srichand’s) sole name”.

That dispute has now been resolved, Hayden’s ruling said.

The Court of Appeal’s ruling said the Hinduja family has reached “a confidential agreement” to settle litigation in London and abroad.

The 2020 judgment previously stated that the family was engaged in litigation in Switzerland and Jersey.