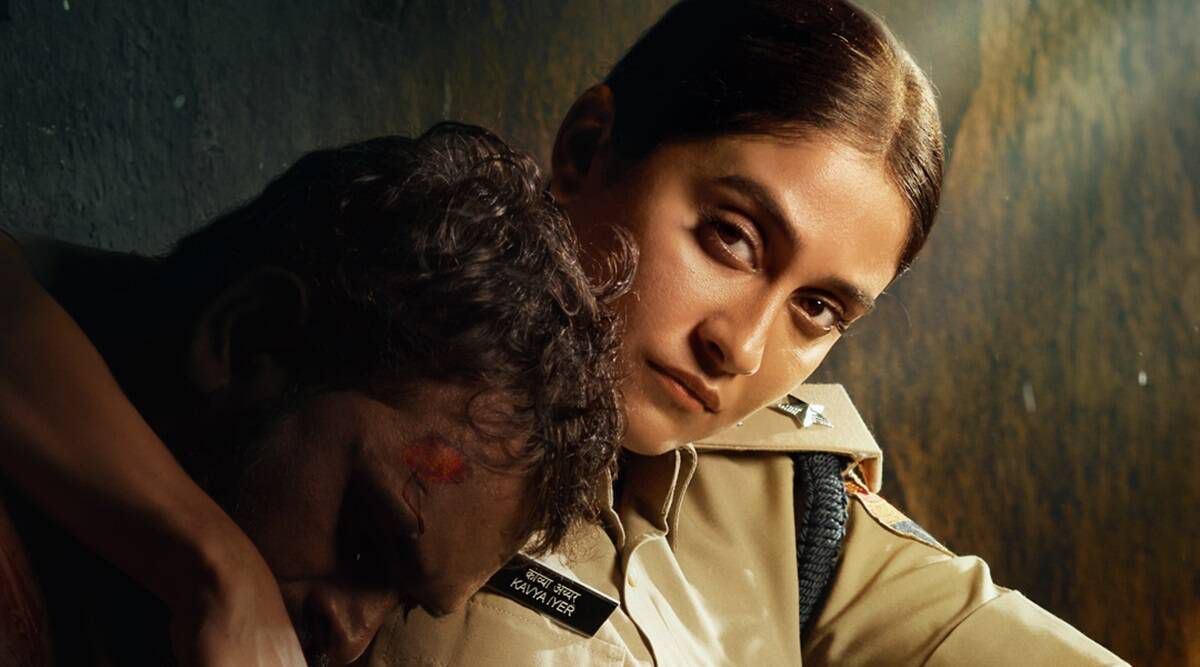 The year has started on a positive note for Regina Cassandra as she will be seen in the upcoming Jaanbaaz Hindustan Ke on ZEE5 Global.

By the looks of the trailer, Regina has carved herself all over again to fit well in the skin of an IPS Officer.

The crime thriller’s trailer already had our hearts racing and Regina Cassandra as an IPS Officer bashing down the bad guys has us all excited for the release of the series.

The series is inspired by true events and highlights the personal sacrifices and dedication of officers in uniform. The series will be released officially on January 26th, 2023 & no better day than this for this promising crime thriller.

Regina is well-known as Sameera in Evaru, Radhika in Mughizh, and Kuhu in Ek Ladki Ko Dekha Toh Aisa Laga.

This crime thriller is going to be a game changer for Cassandra as she’s going to play a powerful character on screen.

The edge-of-the-seat thriller is helmed by filmmaker Srijit Mukherji and focuses on Kavya, a woman IPS officer, played by Cassandra.