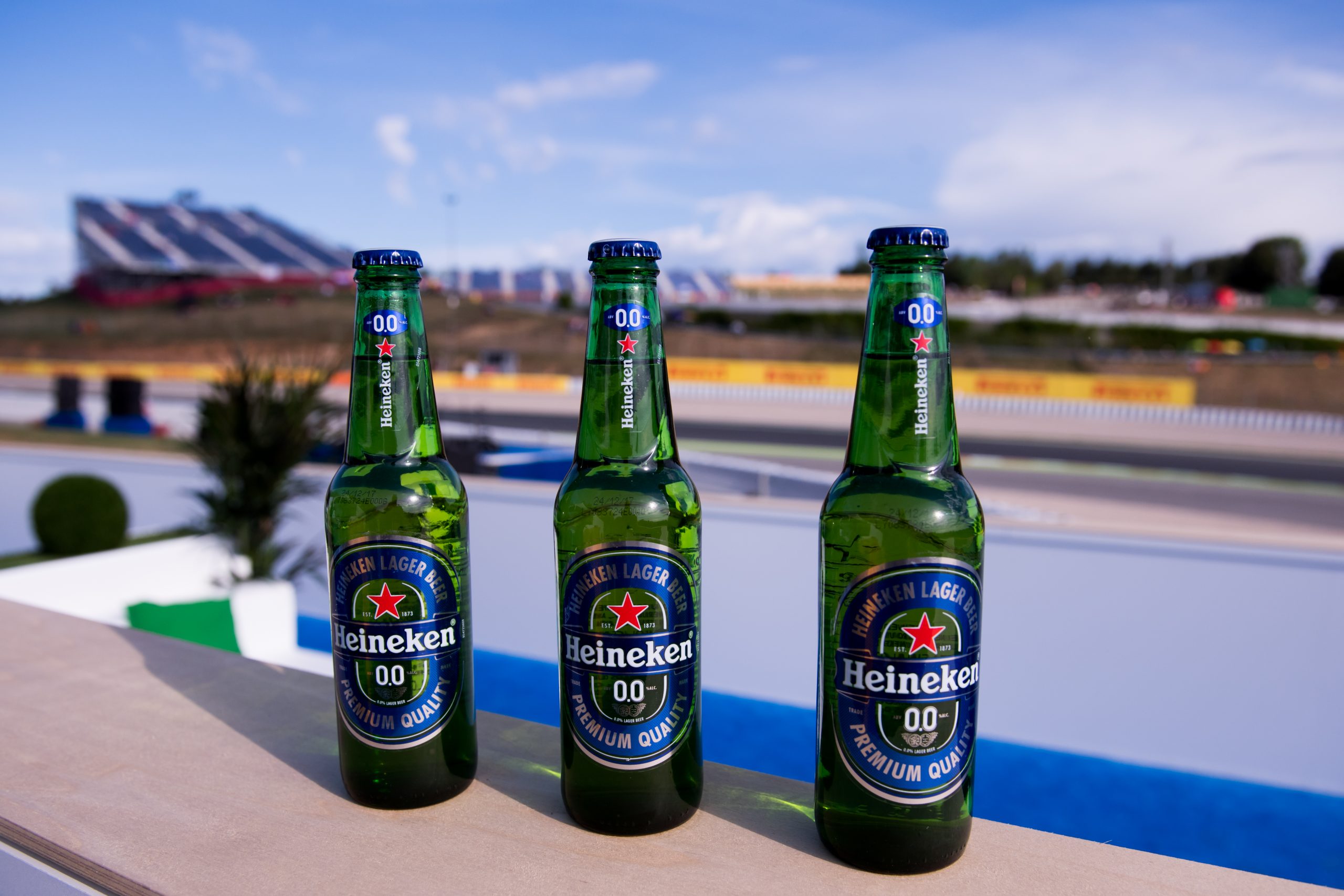 On June 23, Heineken acquired an additional 39.6 million ordinary shares in UBL – taking its shareholding interest from 46.5 per cent to 61.5 per cent.

The decision comes after UBL’s annual general meeting on July 29.

As part of the Heineken group, Kingfisher will become a top five global brand, the Dutch brewer said.

UBL is the maker of India’s top-selling Kingfisher lager that was owned by Indian businessman Vijay Mallya, who the government wants to extradite from Britain over a $1.4 billion (£1bn) bank loans fraud case.

The banks took possession of the stake and the Competition Commission of India approved Heineken’s proposed acquisition of additional equity in June.

India offers long-term growth prospects as per capita beer consumption in the country is low at 2 litres per annum, while growing population includes a strong emerging middle class which would enable higher consumption, Heineken said.

“UBL has a proud history dating back more than a century as an influential shaper of the beer industry in India,” said Dolf van den Brink, chairman and chief executive officer of Heineken.

He added: “It built its position as the undisputed market leader in India with a strong network of breweries across the country and a fantastic portfolio led by its iconic Kingfisher brand family, complemented more recently by a strong Heineken international brand portfolio.

“We are honoured to build on this legacy and look forward to working with our colleagues at UBL to continue to win in the market, delight consumers and customers and unlock future growth.”